ODEON is reopening 105 cinema venues on May 17 and we have the full list of locations.

Only a handful of the picture-houses won't be reopening when the rest of indoor business return and lockdown restrictions are eased this month. 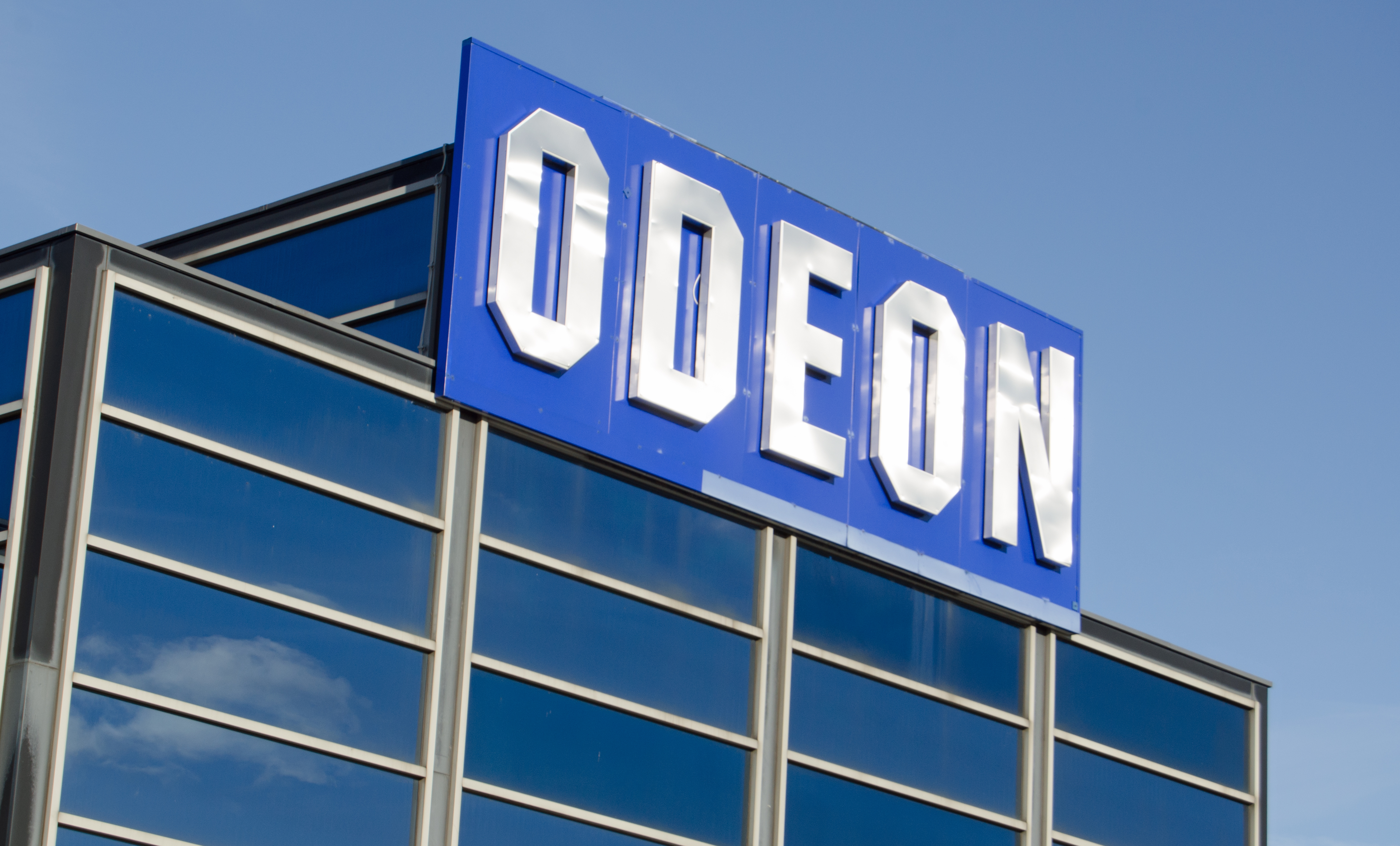 The next stage set out in the government's roadmap out of lockdown will see indoor mixing allowed, and the Prime Minister has so far said the UK is on track to meet the May 17 date.

That means cinemas can reopen and host audiences at venues across England.

On the same date, pubs and restaurants can welcome customers indoors too.

The vast majority of Odeon sites will return for the opening day, including the flagship venue in Leicester Square, as well as the branch in Trafford Centre and at Birmingham Broadway Plaza.

Carol Welch, managing director of Odeon said: “We've all missed the magic that the cinema brings to movie watching, and we know our guests are excited about coming back."

But there will be rules in place for movie-goers returning to the big screen, like how you'll have to pre-book one of the limited number of seats, and you can't use cash.

The cinema chain has also said show start times will be staggered to reduce queues, and there will be more frequent and thorough cleaning routines in place.

Other cinema chains will be opening on May 17 too, like a number of Cineworld's 128 UK branches that will return in two weeks time.

A Cineworld spokesperson said: “We expect to resume operations in the UK in May, in line with current government guidance.”

Vue will also be reopening a number of branches and we'll let you know which ones they are when we know more.

Which Odeon branches are reopening?

In England some location’s reopening dates are yet to be confirmed. These include:

When the cinema opens again it will be screening all the newest film releases of the year, including the long awaited "No Time to Die".

Odeon is also using the reopening to launch more offers that you can claim in-branch like mylimitless which is only £10 for the monthly subscription until September.

And the cinema also took the time it was closed to create a new app and website that makes the ticket booking process easier and safer.

Cinemas will face “a crucial six months” after they open in two weeks’ time because cash taken at the box offices fell by £1billion last year.

That's after they had to make big changes last year to try and survive the pandemic, including how Odeon changed a quarter of cinemas to weekend only film showings.

After the first UK lockdown, Odeon reopened ten cinemas in England on July 4, and a further 88 on July 16.