MONACO midfield sensation Aurelien Tchouameni has reportedly been promised a move next summer, with Newcastle the latest club to emerge as a potential destination.

Chelsea, Liverpool, Manchester City and a host of Europe's top clubs have also been linked with a transfer for the £43million rated French international. 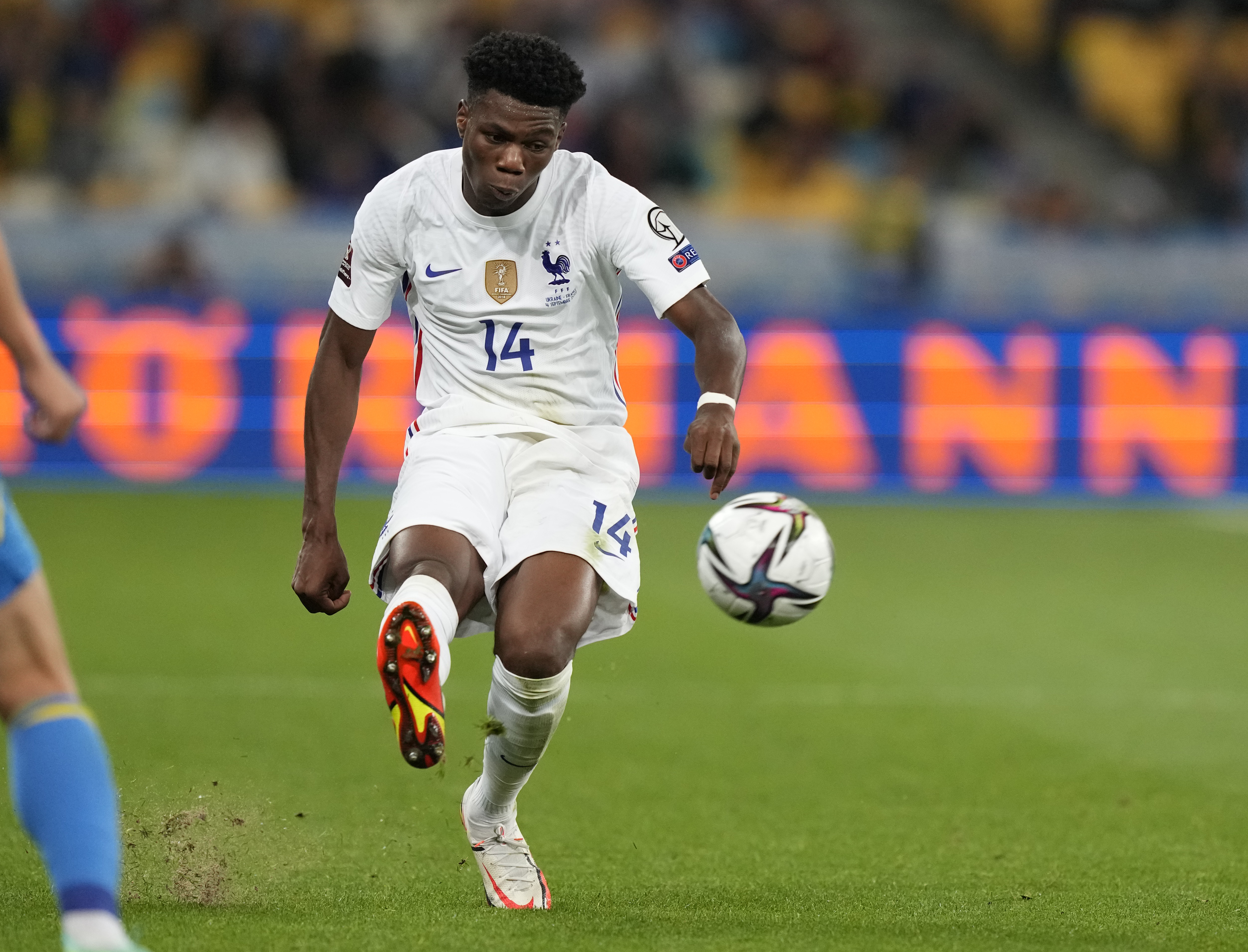 But now Newcastle have 'entered the scene,' according to outlet El Nacional.

The mega-rich Saudi owners have 'planned' a lucrative package to offer both Tchouameni himself and his club Monaco.

And the youngster may well be tempted by a move to Tyneside.

A move to the Toon would make the 21-year-old the star of the show, with Tchouameni keen to play a prominent role at his next club.

He has his eyes firmly set on a 2022 World Cup spot with France, and a move to Stamford Bridge or a fellow European giant would not guarantee the same playing time that he would enjoy at Newcastle.

But after his France team-mate Eduardo Camavinga signed in the summer and has had limited opportunities, Tchouameni is reassessing his options.

Monaco currently value their man at £43million but could ramp up their price with the amount of clubs interested.

PSG and Bayern Munich are two other European heavyweights monitoring his progress in Ligue 1.

BETTING SPECIAL – GET £50 IN FREE BETS WITH WILLIAM HILL

Continued impressive performances between now and the end of the season could also sky-rocket Tchouameni's price-tag.

And with more than two-and-a-half years left to run on his contract, Monaco possess a good deal of negotiating power.

Tchouameni has already played 20 times for Monaco in all competitions this season, scoring twice.

He also came off the bench in France's 8-0 thrashing over Kazakhstan on Saturday.

But he did play the full 90 minutes in October's Nations League final win against Spain.

His desire to play a starting role in the national team is expected to have a big influence on where he moves to next, which is music to the ears of Newcastle fans.