A NEW subvariant of the Delta strain is on the rise in the UK – thatcould be up to ten per cent more infectious.

It comes as the UK saw the highest number of new daily cases in three months yesterday – with 49,156 infections recorded. 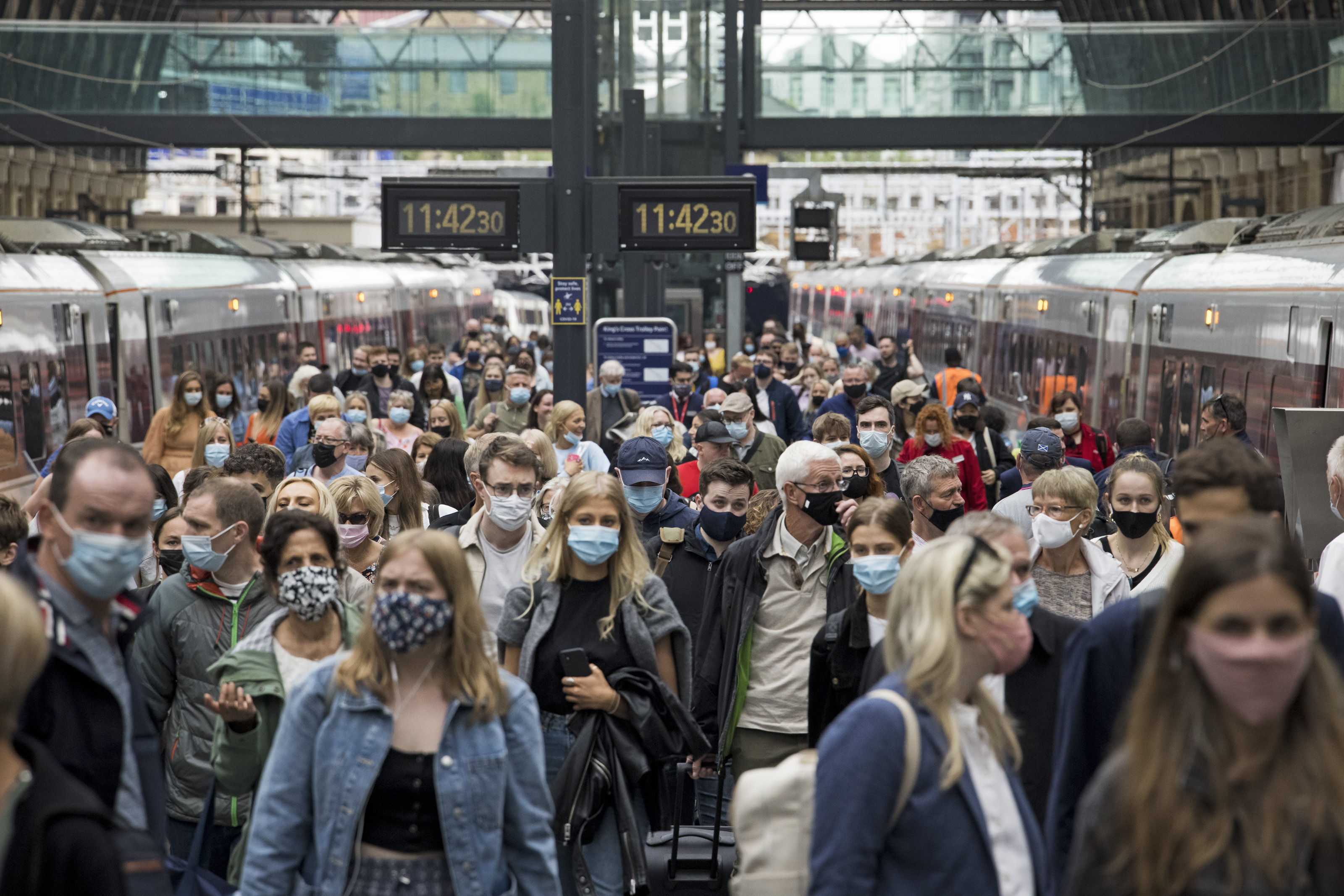 The spike in cases of AY.4.2 has been picked up in Britain, with a slice of the country's growing infections due to the subvariant.

The former US Commissioner of Food and Drugs Scott Gottlieb called for an urgent investigation into the rise.

He called it "Delta plus", which was a name given to an earlier separate strain, but tweeted: "UK reported its biggest one-day Covid case increase in three months just as the new delta variant AY.4 with the S:Y145H mutation in the spike reaches 8% of UK sequenced cases.

"We need urgent research to figure out if this delta plus is more transmissible, has partial immune evasion?"

Experts have said "wait and see" and "don't panic", but as the booster jab rollout stutters, there are fears of a quicker spread as we come into winter.

Professor Francois Balloux, director of the University College London Genetics Institute, said: "It is potentially, marginally more infectious strain, now it's nothing compared to say what we saw with Alpha.

"We are talking about something quite subtle here and currently under investigation."

He said it can't be pinned on the rise in cases at the moment, but he also warned it could be the most infectious strain since the pandemic started if it does take off.

"I think it's always excellent to be able to prepare for what's coming but I'd really like to stress it's not the same kind of scenario that we saw first with Alpha and then Delta.

"The tests in the lab are still underway – from a purely bioformative point of view it's not obvious how it could achieve that [escape vaccines], so I don't expect it to be able to escape vaccines more.

"It's so transmissible it can often break through, not because our immune system doesn't recognise it but just because it's so infected."

Almost half of new Covid cases in England are now among the under-20s, figures show.

It is possible that it has taken off so quickly in the UK due to the limited social distancing guidelines in place now, and many people back in the office and fully socialising again.

Last winter the country was forced back into lockdowns after the Alpha variant began to rip through Britain.

It comes as thousands of people must retake their coronavirus tests because a dodgy lab exposed by The Sun was giving false negative results.

At least 43,000 people given the all-clear in September and October might have had Covid.

Work has been halted at the Immensa Health Clinic in Wolverhampton over the surge in negative PCR tests following positive lateral flow results.

Most are in the West Country. The lab got a £119million taxpayer-funded contract last year months after launching. 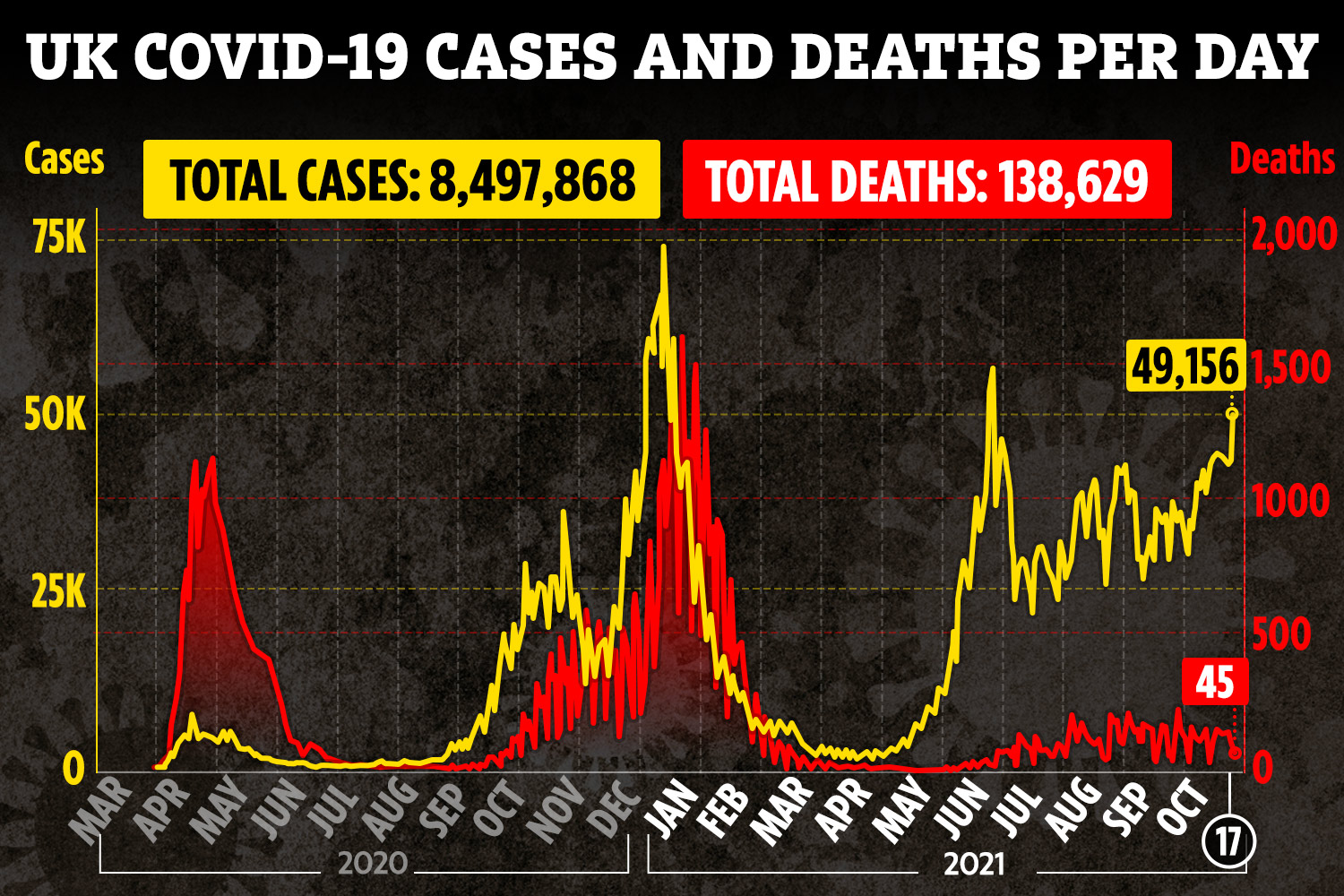