The Sky Sports pundit and Salford City co-owner revealed his choice during a Twitter Q&A. 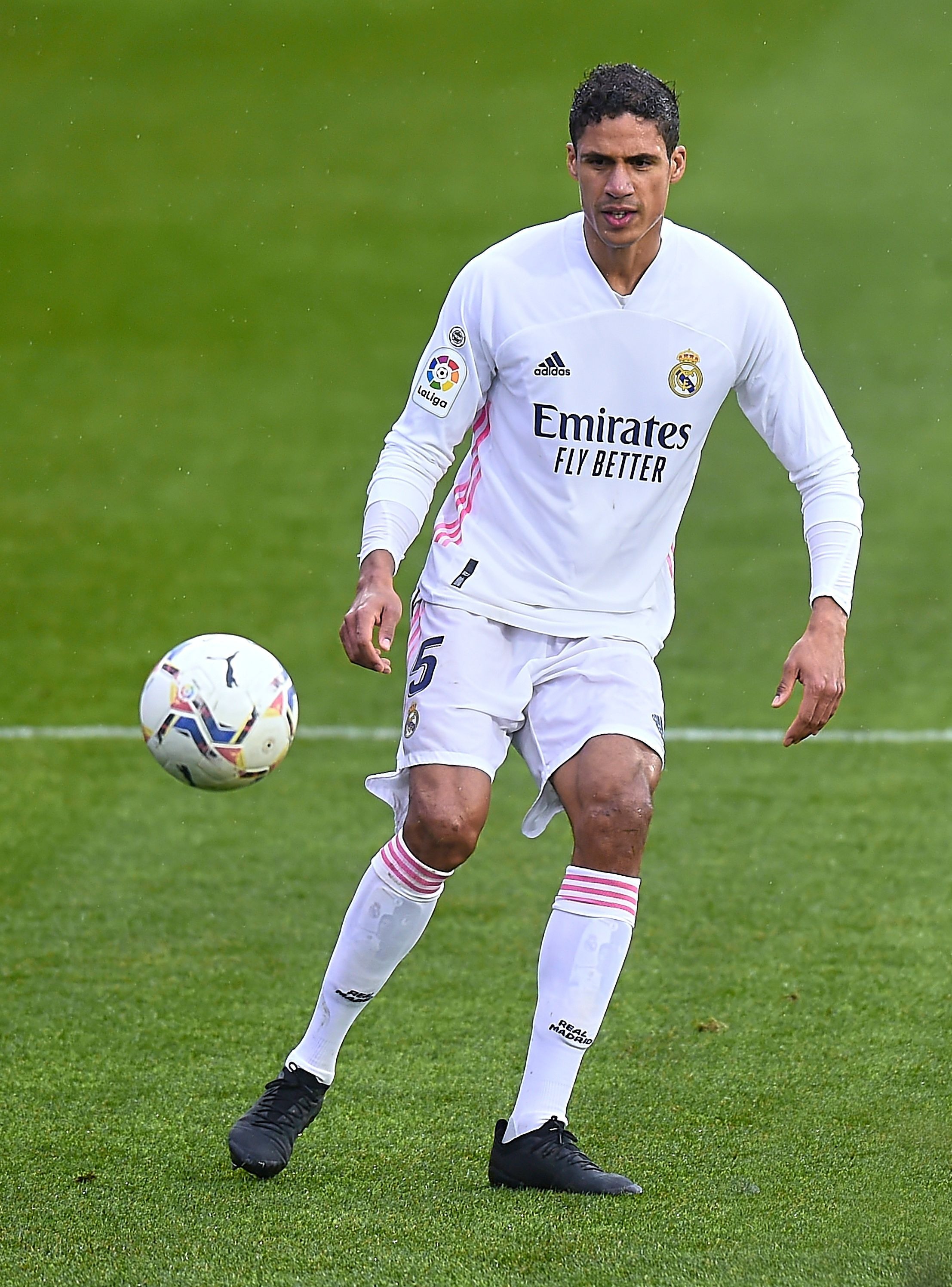 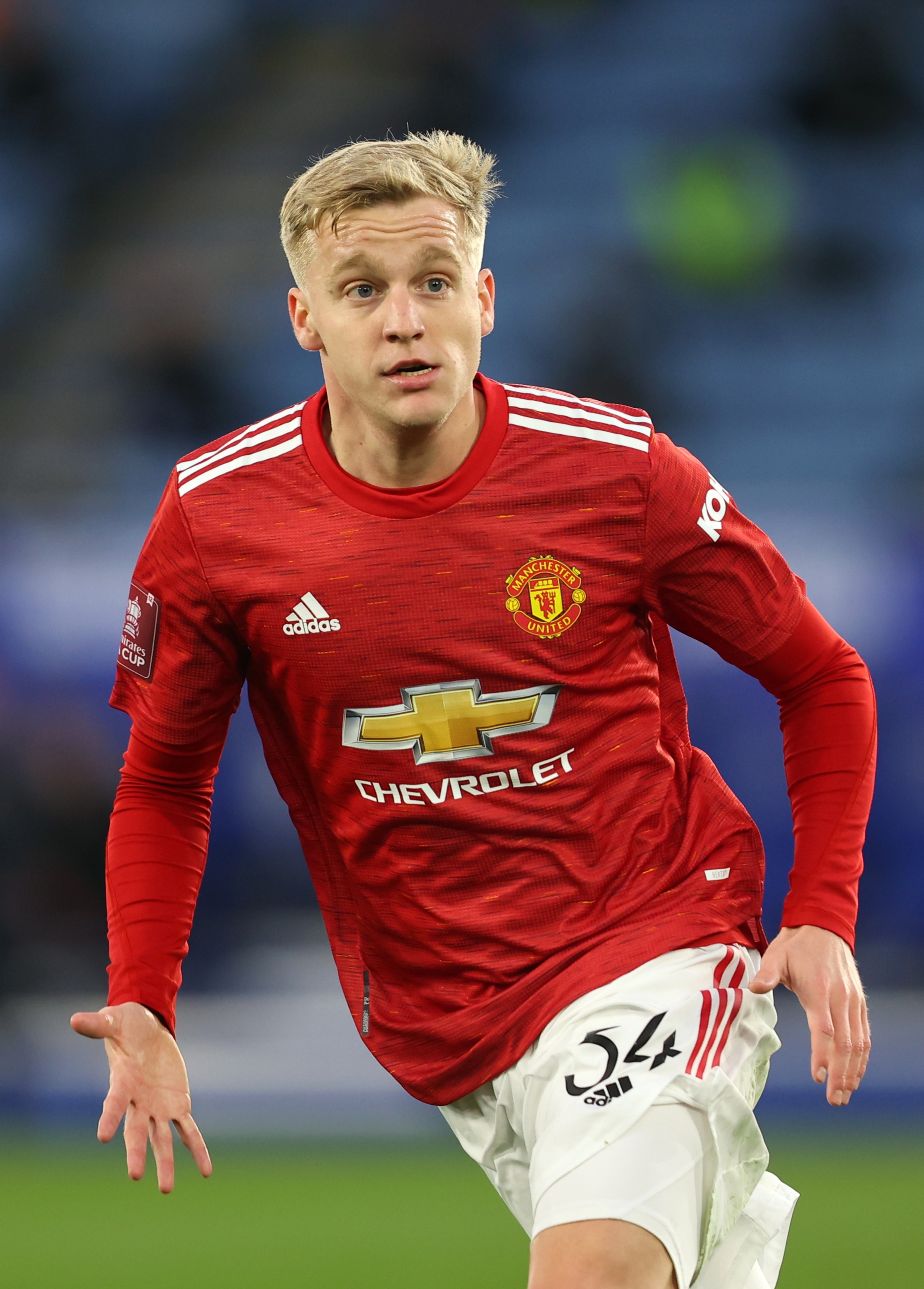 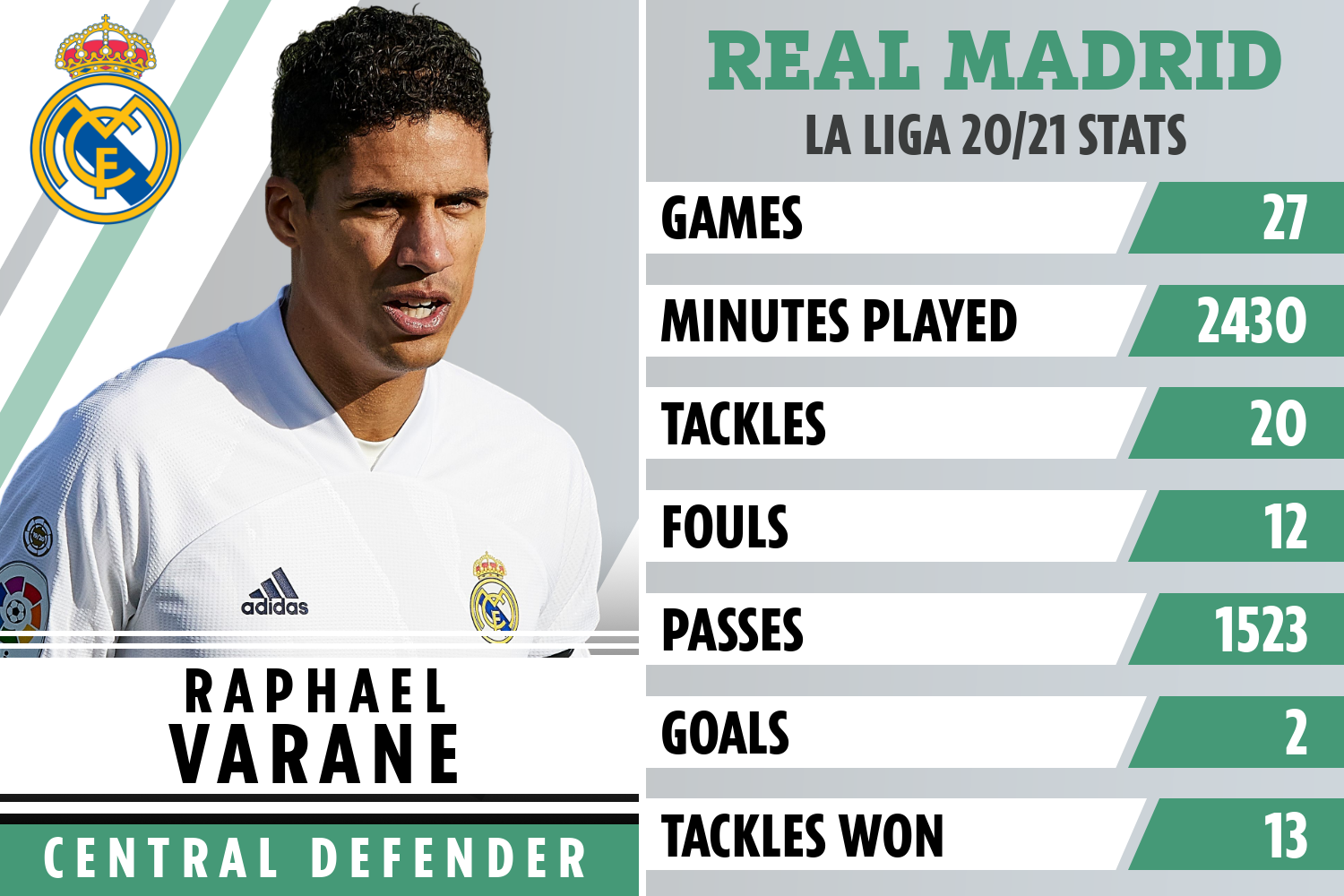 Neville was asked: "If you could bring one player from a rival this summer to Manchester United, who would it be?"

The Red Devils have made no secret of their desire to sign another centre-back as they look to find a long-term partner for skipper Harry Maguire.

Varane has been linked with a change of scene and a move to the Premier League with his Los Blancos contract up at the end of next season.

The 27-year-old is thought to be No1 on United's wishlist but the likes of Sevilla's Jules Kounde and Napoli's Kalidou Koulibaly have also been mentioned.

Neville revealed centre-back should be the club's first port of call before looking at a striker and right winger.

The Dutchman has had just 319 minutes of Premier League action since a £40million move from Ajax.

GRAND NATIONAL: GET £150 IN FREE BETS FOR FESTIVAL AT AINTREE

Former right-back Neville was asked: "What do you think of the mis-use of Donny VDB?

And the one-club man replied: "I'm baffled by what's happening with him. He must be really low."

Ole Gunnar Solskjaer appeared to end the transfer speculation swirling around the 23-year-old after insisting his future lay at Old Trafford.

After the midfielder rediscovered some form with a goal for Holland during the international break, the Norwegian revealed he was banging them in during training and would hopefully impress in the last weeks of the season.

Neville also revealed another player he believes should be given more time is Manchester City's Ferran Torres.

Asked for his thoughts on the Spanish youngster, Neville replied: "City / Pep have a habit of making players better beyond year 1 – B . Silva , Mahrez etc."

Neville also urged United to move the ball quicker and up the tempo when trying to break down a 'low block'.

He said: "Sometimes they pass it too slowly across the pitch and don’t play forward.

"Last night (against Granada) perfect case and then as soon as Lindelof plays a forward pass / Rashford run we score.

"Play higher tempo and into strikers in first part of games."

The out-spoken pundit also called for Leicester boss Brendan Rodgers to replace Gareth Southgate as England manager when the time is right.

Neville was asked who should succeed the current Three Lions boss and said: "Brendan Rodgers when Gareth wants to leave."