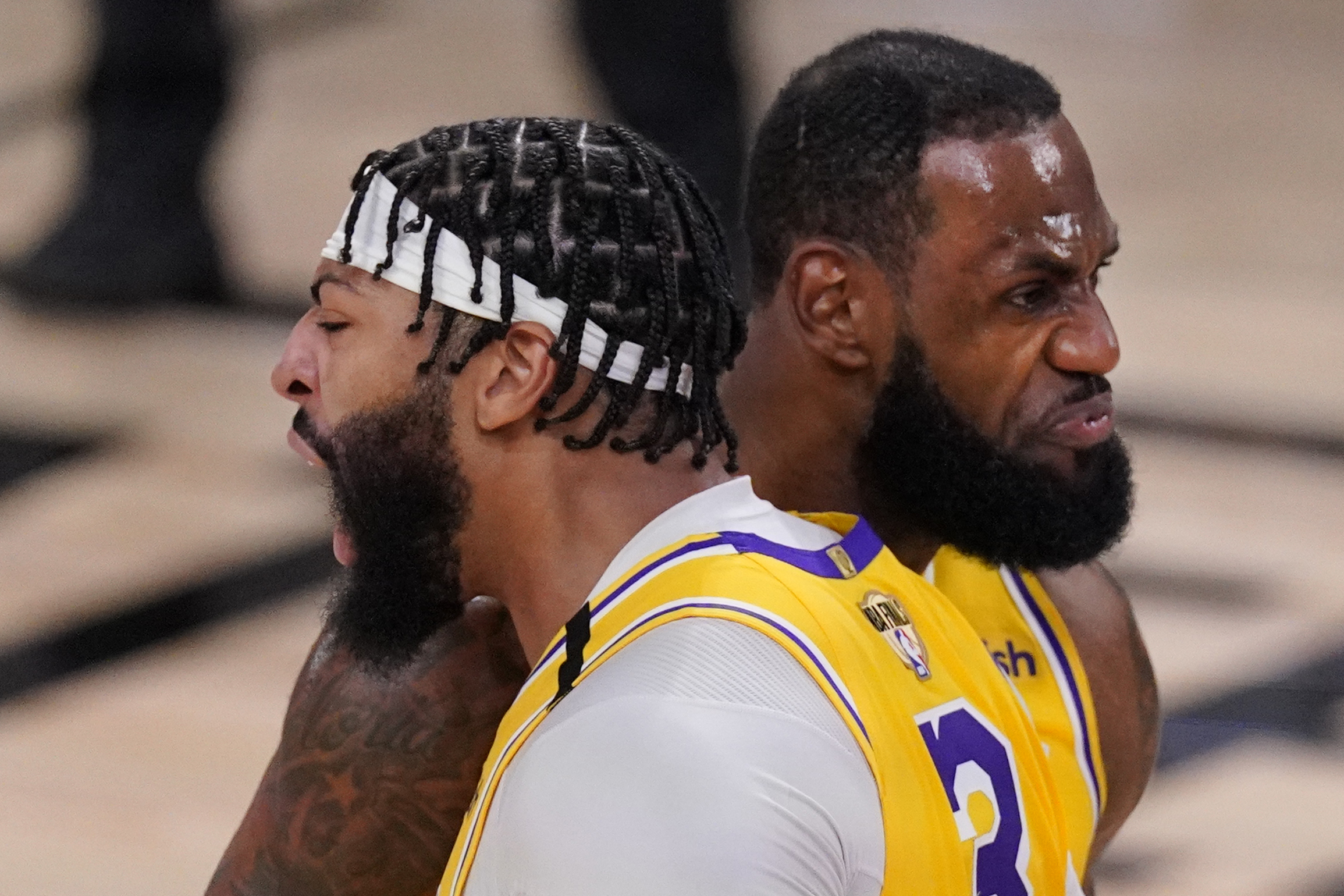 In his post-match press conference on nba.com, James added: “We’ve got so much more work to do. The job is not done, we’re not satisfied with winning one game. It’s that simple.”

The leading scorer in the Lakers’ win, Davis tied for the third-highest Laker debut in the Finals, adding heft to a formidable Los Angeles offense.

Davis came to the Lakers in the most recent off-season after a public rift with the New Orleans Pelicans, who had drafted him first overall in 2012, joining forces with 16-time All-Star LeBron James, whose camp Davis attended when he was a teenager.

While Davis’ performance undoubtedly impressed many, 35-year-old James, who is gunning for a fourth NBA title this year, said it’s simply what he’s come to expect from his teammate.

“He’s been preparing for this moment all season. I’m happy to be on the same floor with him and in the same uniform,” said James. “He was, once again, a force in every facet of the game, offensively and defensively.”

The Lakers face the Heat in Game 2 of the NBA Finals on Friday.