CHARLOTTE Crosby wowed fans as she stripped off to reveal her curves for a stunning snap in Australia.

The MTV star jetted off down under for work and is currently isolating in a hotel for two weeks. 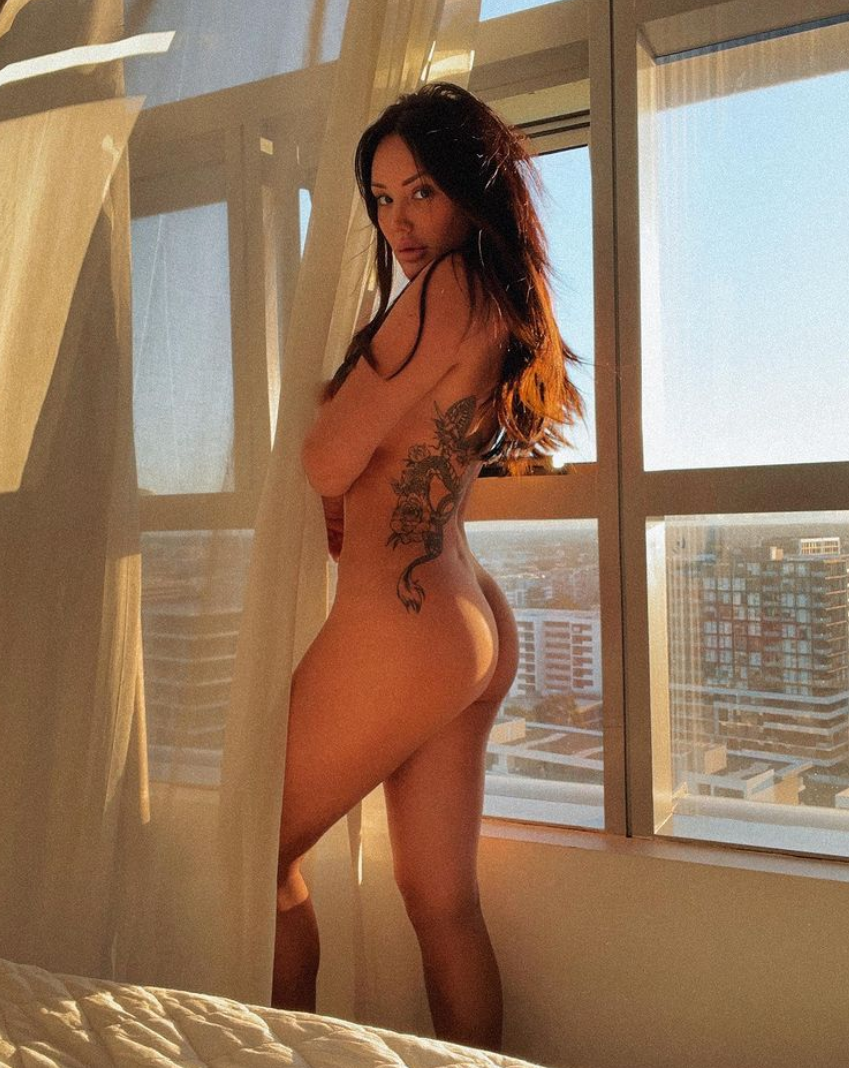 But the former Geordie Shore star, 31, managed to keep herself busy – and delight fans too as she stripped off for an impromptu photo shoot.

The TV star bravely posed in her birthday suit as she stoodby her full-length window while showcasing her large dragon tattoo.

Charlotte ditched the makeup for the glam snap, and let her long locks fall onto her shoulders. 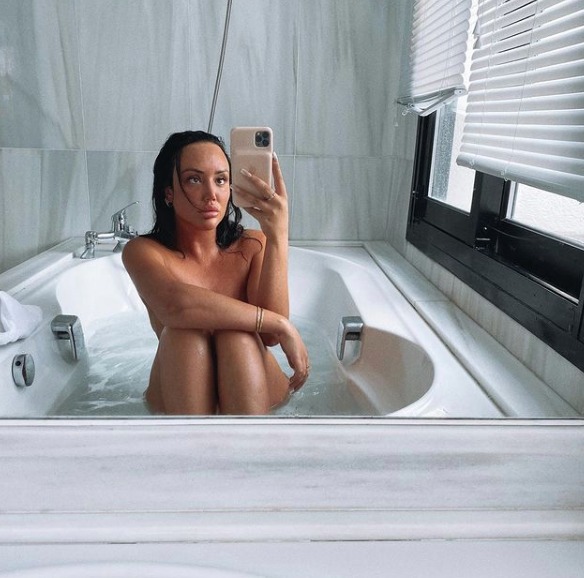 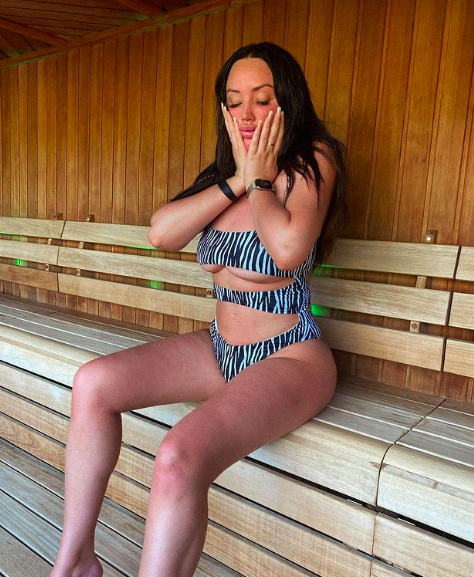 She was soon inundated with comments from her 7.2 million Instagram followers.

One person wrote: OMG @charlottegshore you look so amazing in this picture."

"Stunningly gorgeous, beautiful," another person commented, while another fan joked: "Nobody’s looking at those curtains."

And another fan joked: "Oz never looked so hot." 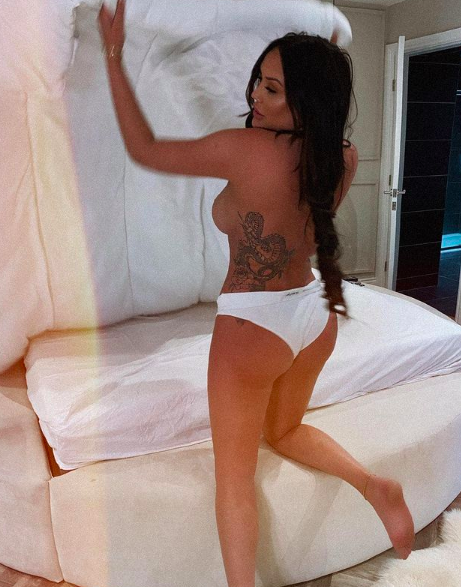 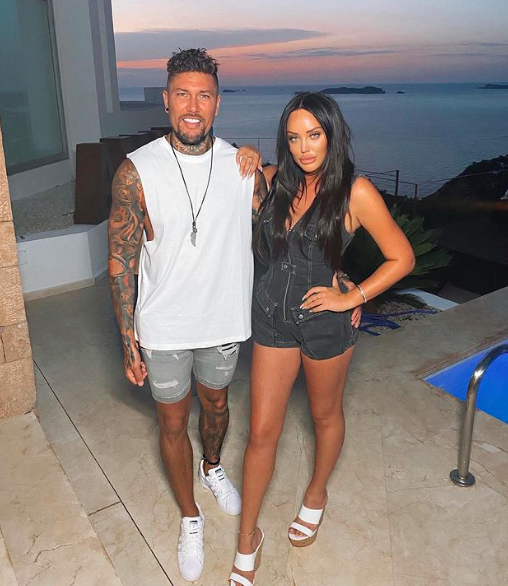 Charlotte has made the solo trip overseas for a work assignment which will see her spend the next six weeks away from her boyfriend, Liam Beaumont.

The stunner broke the news of the "sad sad times" to fans in an Instagram Story earlier this month, as they spotted she was at an airport in Tokyo.

Explaining she was waiting for her transfer flight to Australia, she responded to one fan who quizzed: "Why did Liam not come with you?"

Charlotte, who starred in the Aussie version of I'm A Celeb, replied: "As you can imagine Aus is so so so so strict at the moment. 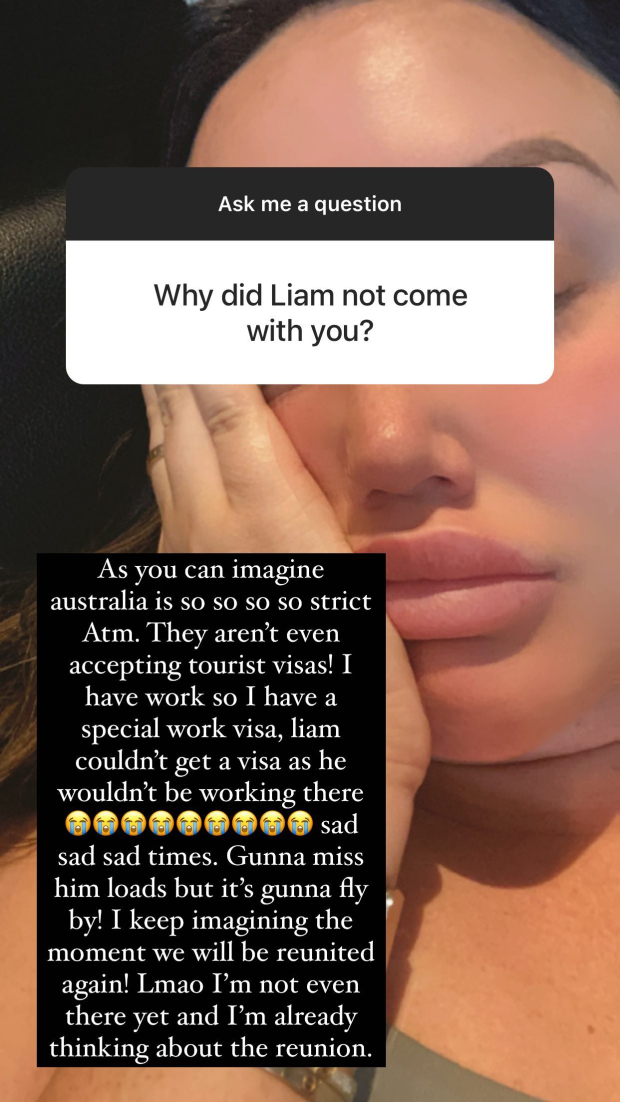 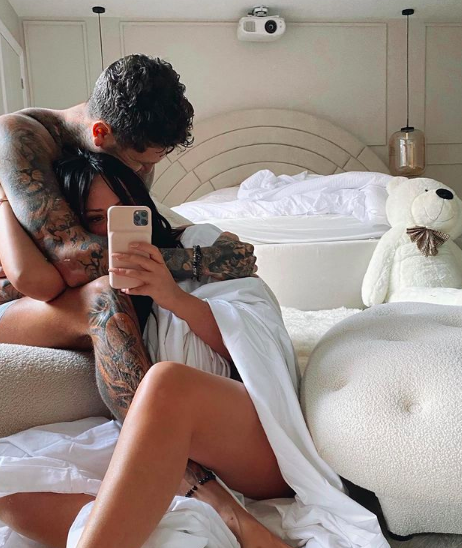 "They aren't even accepting tourist visas!

"I have work so I have a special work visa but Liam couldn't get a visa as he wouldn't be working there," followed by a series of crying Emoji faces.

She joked she was going to transform her hotel room into a "mini bootcamp" having booked out PT sessions online and arranging to rent a treadmill.

The Just Tattoo Of Us host and her hunky beau Liam have been dating since February 2020 after meeting in Dubai through DJ Chris Wright.

Since then, the couple have been inseparable and regularly keep their fans up to date with their romance by regularly posting loved up selfies.