However, Juve would only agree to let Morata go if they manage to find a replacement, such as Manchester United ace Edinson Cavani who has been linked. 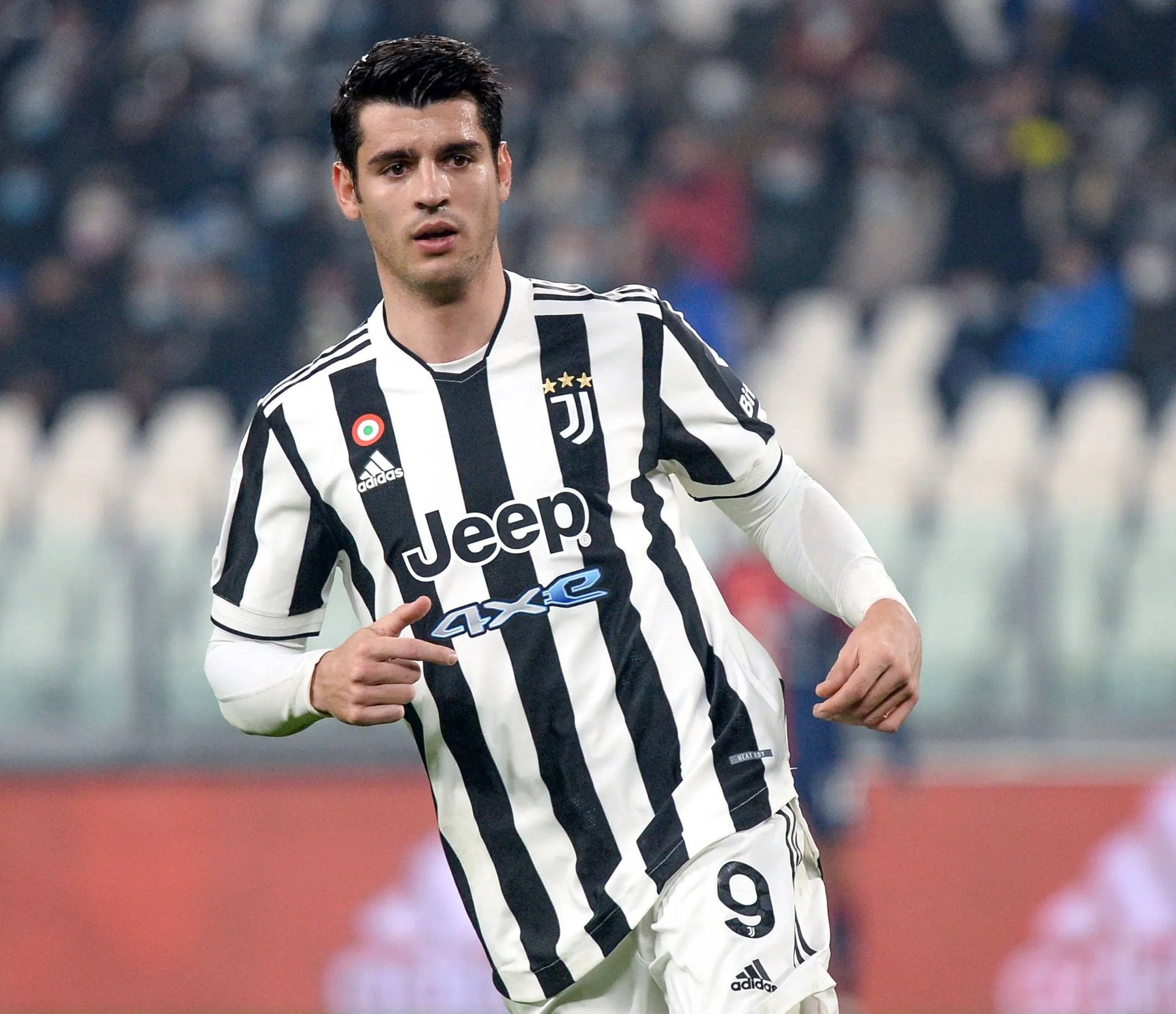 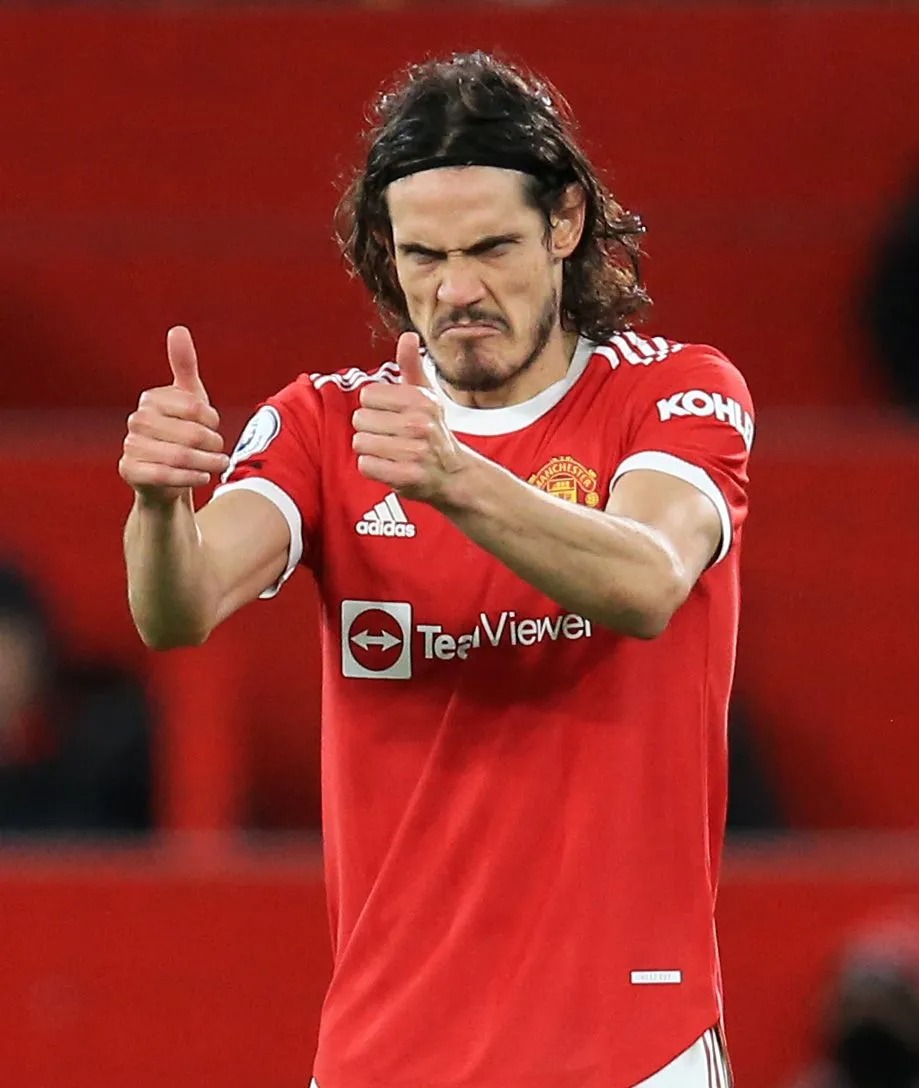 That is according to Gazzetta dello Sport, who report that Barca have agreed personal terms with the striker and are waiting on the Serie A giants.

The Blaugrana are looking for more reinforcement in attack despite the recent signing of former Manchester City star Ferran Torres.

The Catalan giants have lost a raft of top forwards in recent years, such as Neymar, Luis Suarez, Antoine Griezmann and of course club legend Lionel Messi.

They were left with the likes of Memphis Depay, Martin Braithwaite, Luuk de Jong and Ousmane Dembele.

Some of the aforementioned have fared better than others but Barcelona manager Xavi is still looking to add some more firepower.

But Juventus have also been lacking in attack ever since Cristiano Ronaldo returned to United last summer.