As a member of R&B trio Destiny’s Child, Michelle Williams sang, “I’m a survivor.” That she most certainly is is, and like in the song, she’s also the furthest thing from giving up. On Thursday, May 20, the singer appeared on ABC’s Good Morning America to promote her inaugural foray into writing, Checking In: How Getting Real about Depression Saved My Life — and Can Save Yours, which details Williams’ experience living with undiagnosed depression despite suffering from symptoms for several decades. 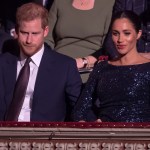 “I found help when my responses — just the anger and the irritability and the bitterness — was just out of character for me,” Williams told co-host Robin Roberts when asked how she went about pursuing mental health treatment. At the time, she had been struggling with depression since her teenage years but had yet to seek assistance.

She says that after getting help, she finally got her diagnosis in her thirties — she was struggling with depression. 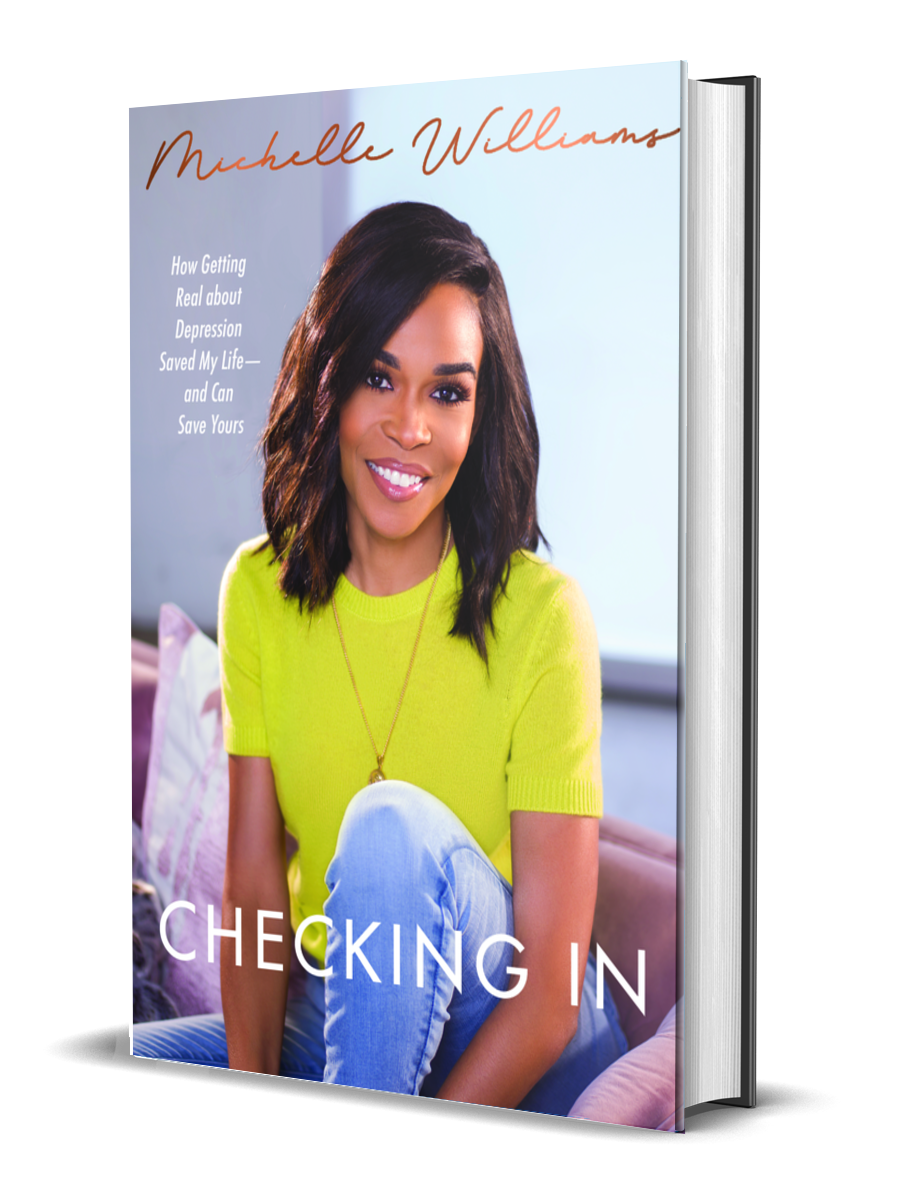 The stigma and culture of silence around mental health is something that can be detrimental to adults who need help. Per 2017 data from the National Survey on Drug Use and Health, nearly 17.3 million adults in the United States have experienced a major depressive episode — but that same study also found that “approximately 35 percent of adults with major depressive episode did not receive treatment.” There are also notable barriers in access to mental healthcare that disproportionately affect marginalized people and women of color.

“It’s something that people need to know more about,” Roberts said, “and to know that they are not alone dealing with this.”

Roberts then asked how Williams hopes her book — in which she details particularly vulnerable incidents, including a self-described “mental breakdown” — will help other people who are also struggling with their mental health.

“To definitely silence the shame and amplify one’s courage and bravery to say, ‘I’m not feeling okay,’” said Williams, adding, “‘I need help’ are the strongest words a person can say…There are times I’m not the most vulnerable,” Williams concluded. “But in the past three years, I’ve had no choice.”

Be sure to pre-order your copy of Checking In: How Getting Real about Depression Saved My Life — and Can Save Yours, officially out May 25.

Our mission at SheKnows is to empower and inspire women, and we only feature products we think you’ll love as much as we do. Please note that if you purchase something by clicking on a link within this story, we may receive a small commission of the sale.

Before you go, check out our favorite and some of the most affordable mental health apps: