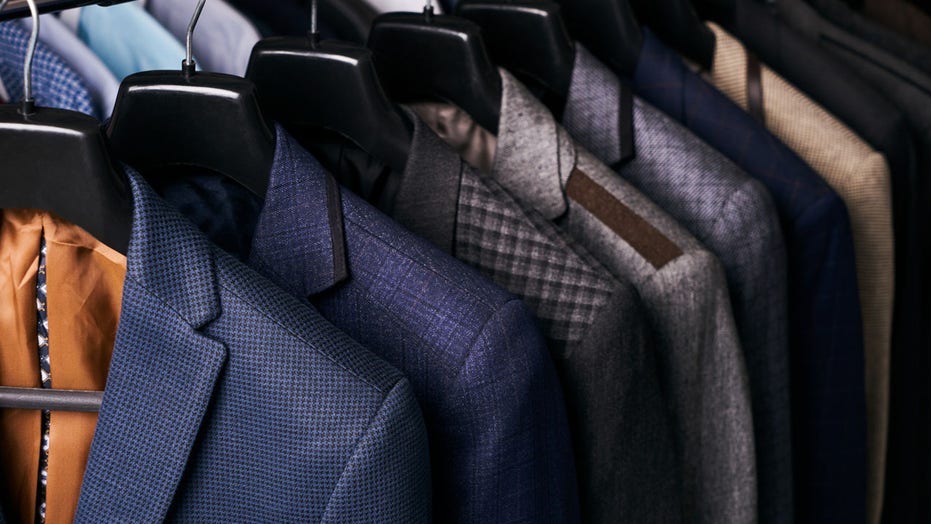 To catch a cheater, just look at his clothes.

Gone are the days of looking through your partner’s phone to check his texts or going on a quasi-spy mission to catch him philandering, because now there’s an easier way to see if he’s two-timing, according to recently published research. 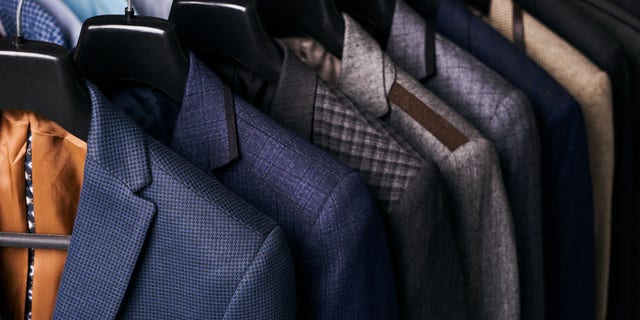 Men who wear extravagant fashions with large luxury logos embroidered on them are more likely to be untrustworthy, according to a University of Michigan study published in the <a href="https://journals.sagepub.com/doi/10.1177/01461672211007229" target="_blank">Personality and Social Psychology Bulletin</a>.
(iStock)

Men who wear extravagant fashions with large luxury logos embroidered on them are more likely to be untrustworthy, according to a University of Michigan study published in the Personality and Social Psychology Bulletin. Males who own tees with larger brand emblems were “rated higher on mating effort, lower on parental investment,” researchers said, and have a higher interest in engaging in brief sexual affairs.

Another purpose of the study — led by evolutionary psychologist Daniel Kruger, Ph.D. — was to determine whether men who wear flashy clothes were more attractive to women or if women may be more attracted to men who are rich and can provide them with a stable financial future.

The study focused on the brand Ralph Lauren and its famous polo shirts with the iconic mini horse logo and shirts that contain its larger version of the logo. The research team asked a group of men to see which type of polo they’d rather wear when attending parties and other social events. The research showed that men prefer the smaller logo-branded shirts for soirées as well as job interviews and formal events.

Women who took part in the study were not surprised by the results and agreed.

“Rather than being a reliable and honest signal of future paternal investment, displays of luxury goods may sometimes represent investment in mate attraction, which is at the expense of future investment in offspring,” Kruger told the Daily Mail of the study.

This story originally appeared in the New York Post.