MEET the next Neymar, a eight-year-old Brazilian boy who has been hailed as a genius online because of his silky skills.

Marco Antonio, known as Marquinho, is a social media sensation who has reportedly caught the eye of Champions League winners Real Madrid and Barcelona. 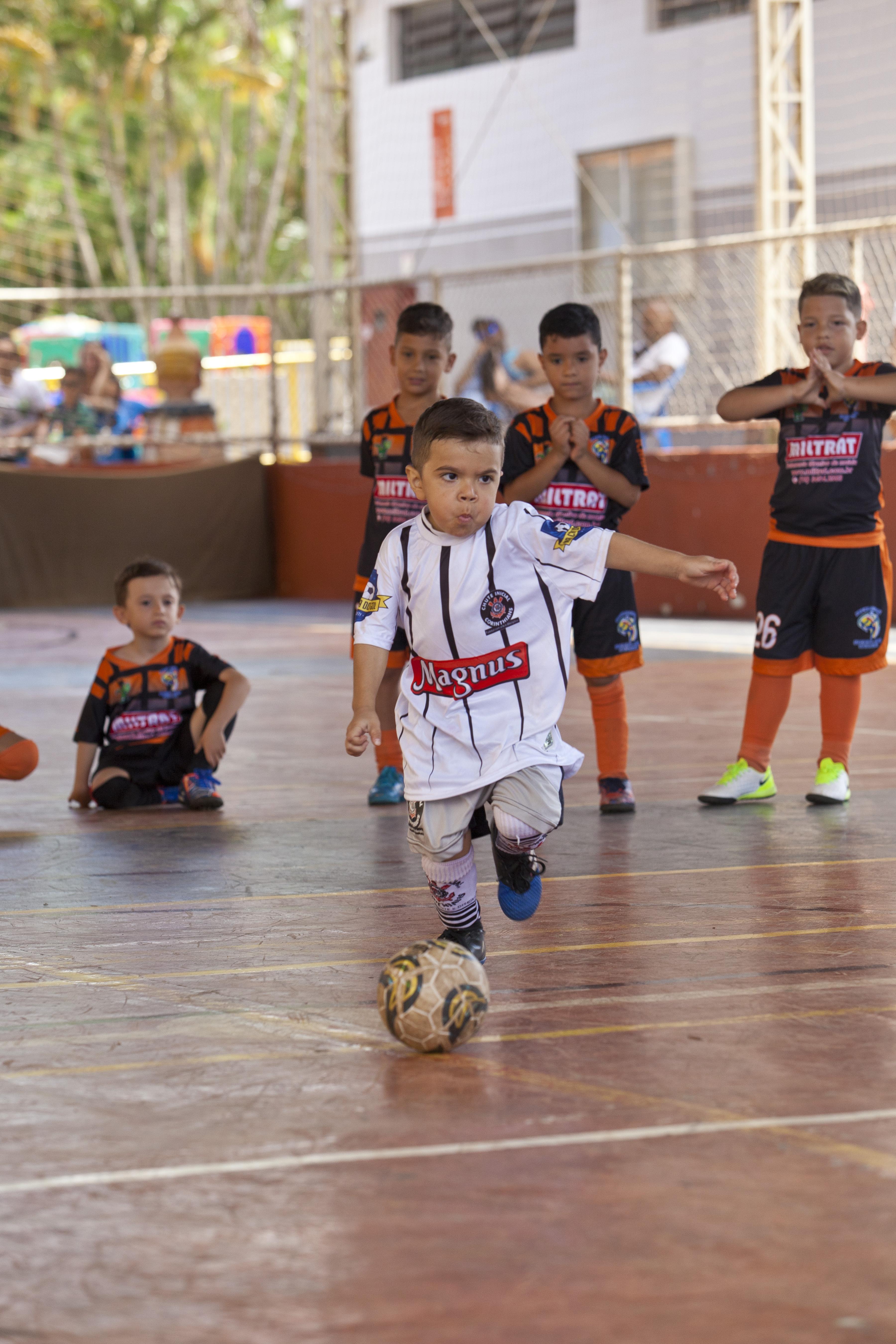 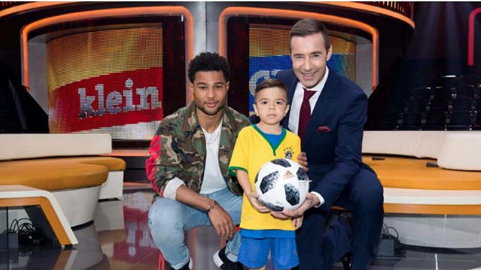 He also recently impressed Bayern Munich star Serge Gnabry, when the pair met on the set of German TV show.

But his path to success is under threat from the incurable digestive condition Crohn's disease that leaves him curled up in agony.

Tiny Marco's family are praying that he can follow in the footsteps of the diminutive Lionel Messi, who battled growth hormone deficiency to make it as a pro.

His dad, Felipe de Freitas from Rio de Janeiro, has been coaching his son every day since he could walk.

He has seen his boy's struggles first hand.

“When he has an episode, he’s in agony,” Felipe revealed.

“He goes to the bathroom repeatedly. Overnight, he’ll wake up and have to go, say, four times and stay for a long time there. His intestines inflame from inside and his diarrhoea has blood in it.

“Last year he suffered so many episodes. He was in the hospital a lot. It was really tough.”

Despite his struggles, Felipe revealed how competitive is and thinks he was born with a talent to play football.

“Since he was little he’s been very impressive as a player. I believe he has a natural gift," he said. 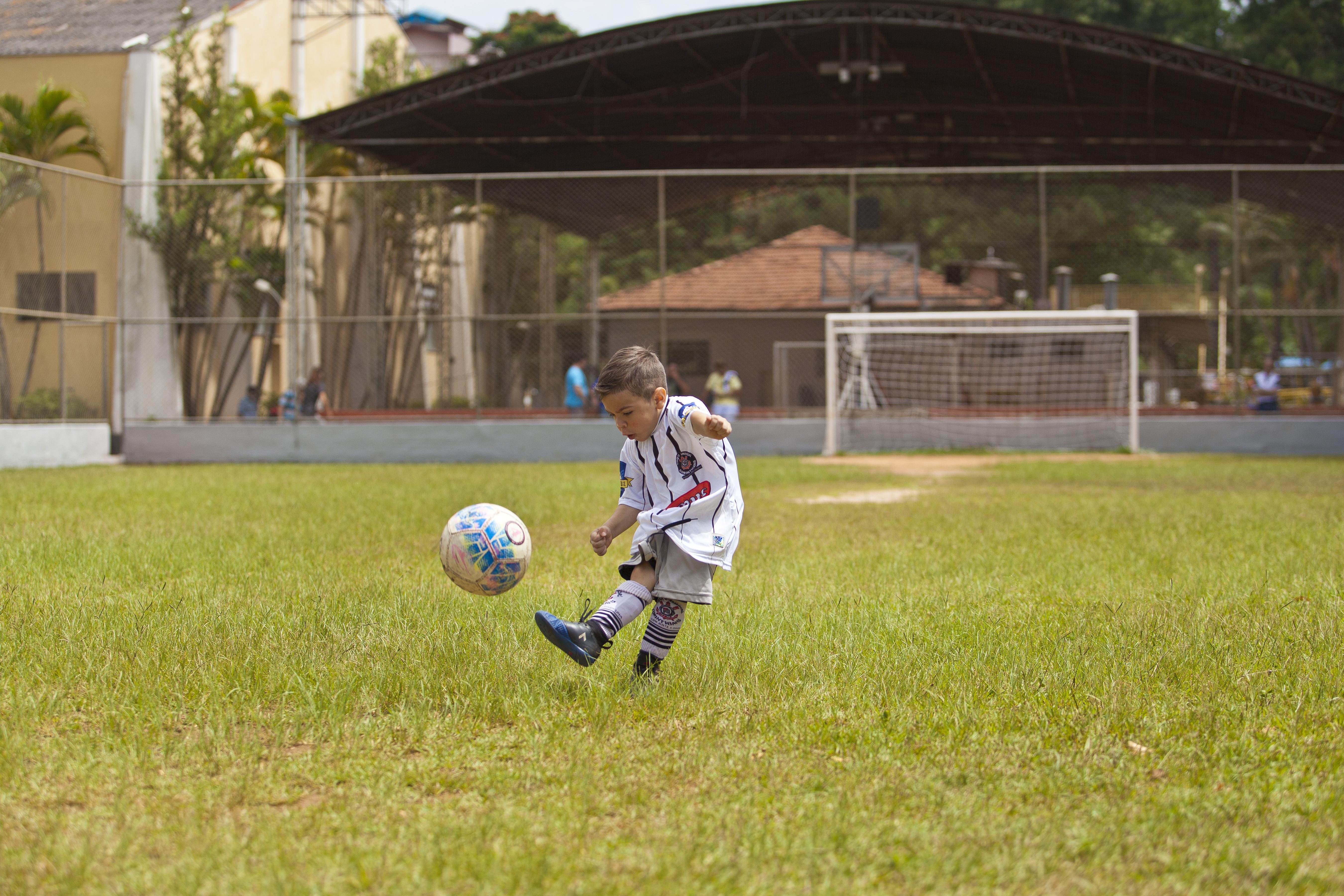 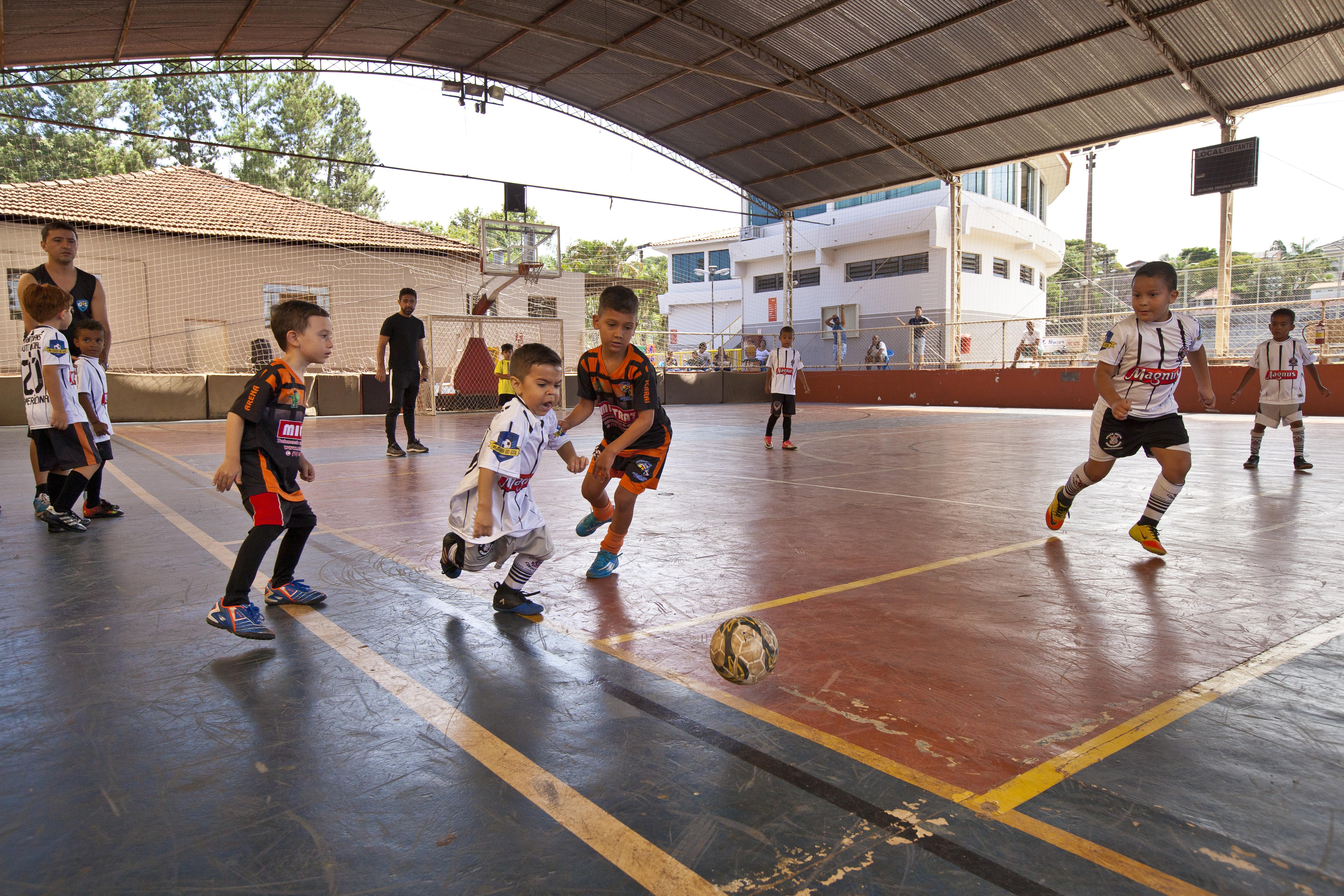 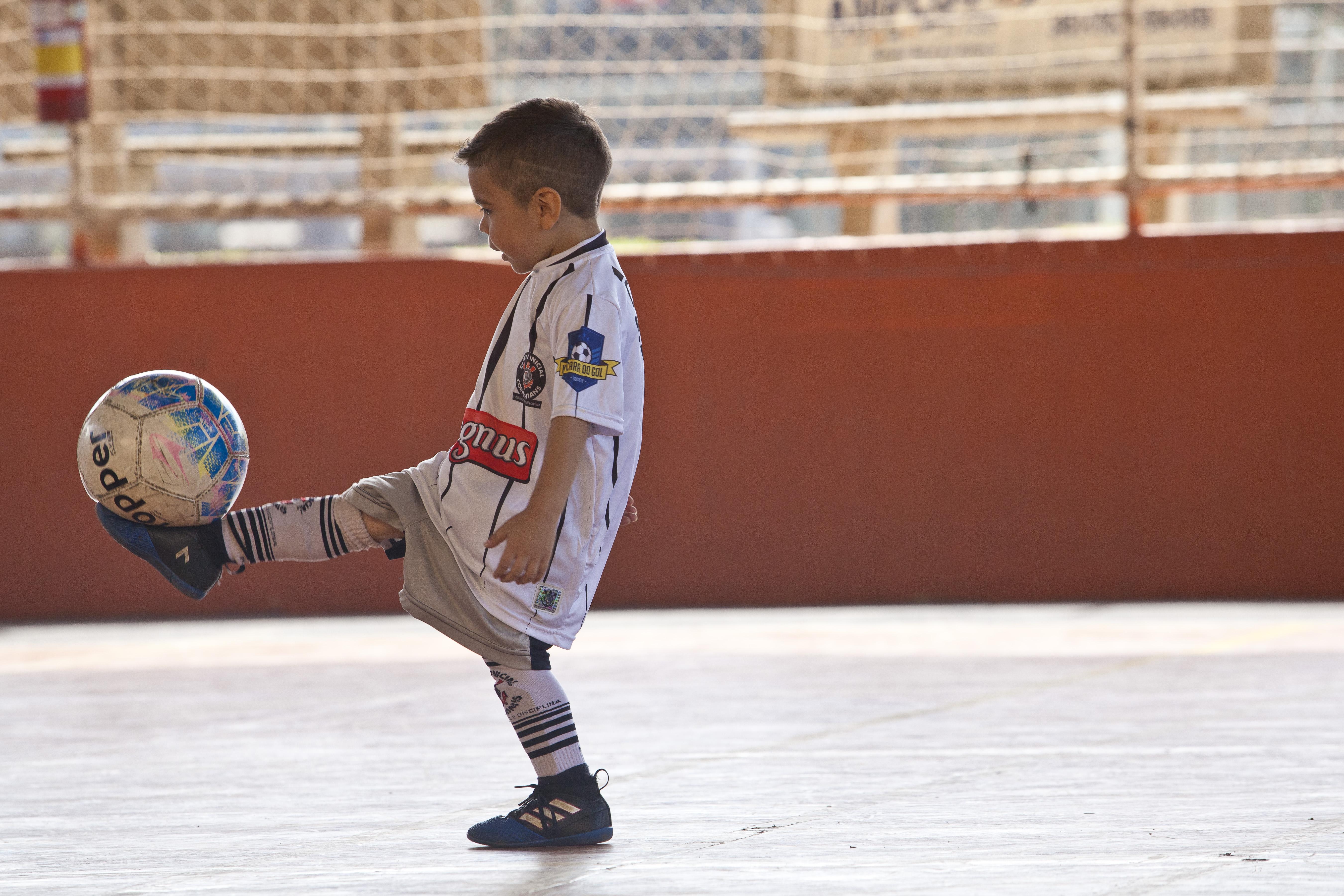 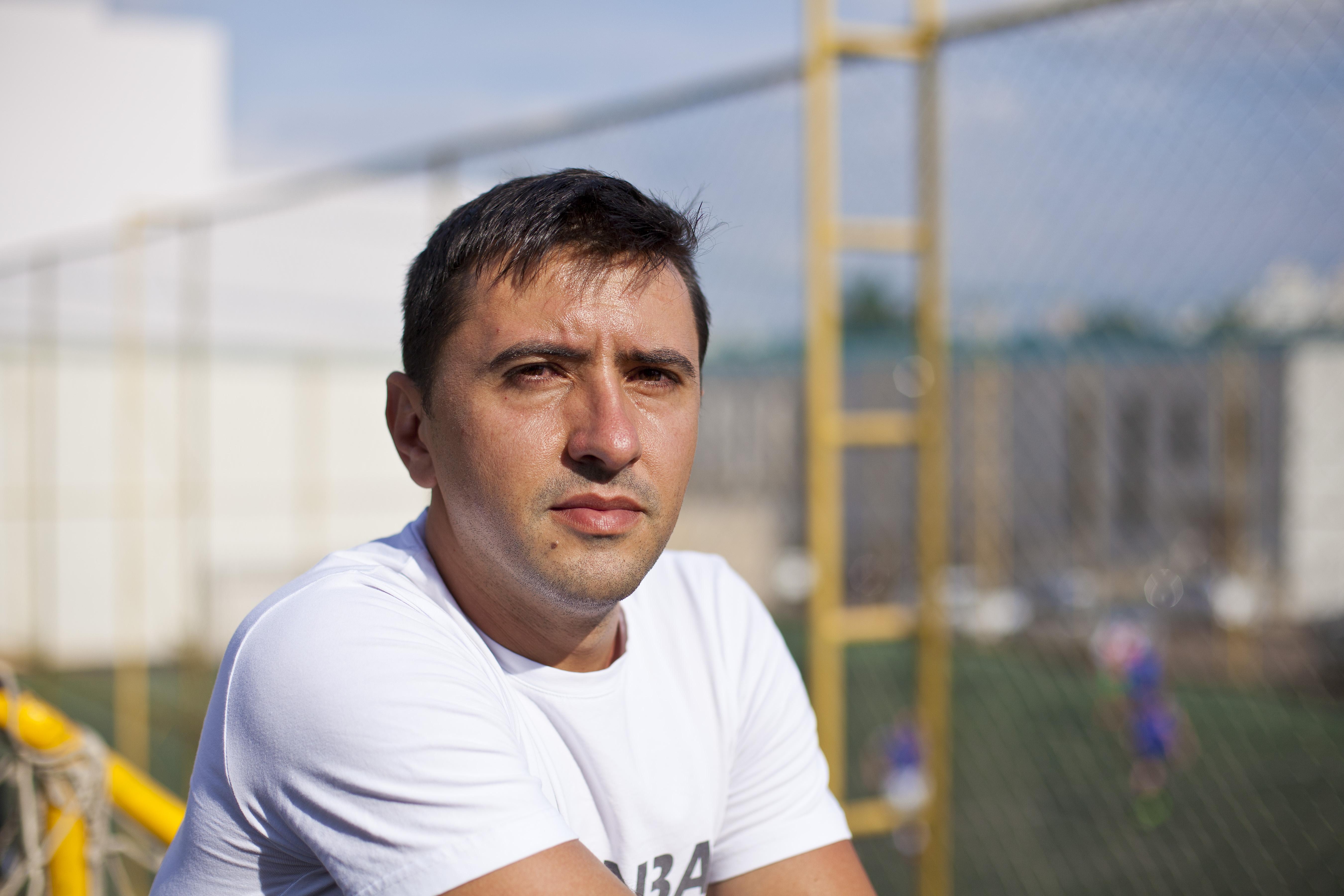 “It’s fun for him but he is also competitive and he doesn’t like losing.

“His dream is to become a professional football player – and he is going to be one because he’s been fighting for this since he was five months old.”

Marco's ball-juggling skills first came to the world's attention when a video of him doing kick-ups in a living-room went viral, amassing more than 12 million views on Instagram.

That led to Brazilian football experts comparing the youngster to PSG superstar, Neymar.

Marco’s teammates, many who dwarf the extraordinary talent, said they admire his touch, technique, passing ability and dribbling, as well as his almost permanent smile.

However, behind the scenes he has struggled with Crohn's disease – a condition that forms debilitating ulcers in his intestines.

Crohn's disease can appear at any age, but it is most often diagnosed in people between 13 and 30 years of age. 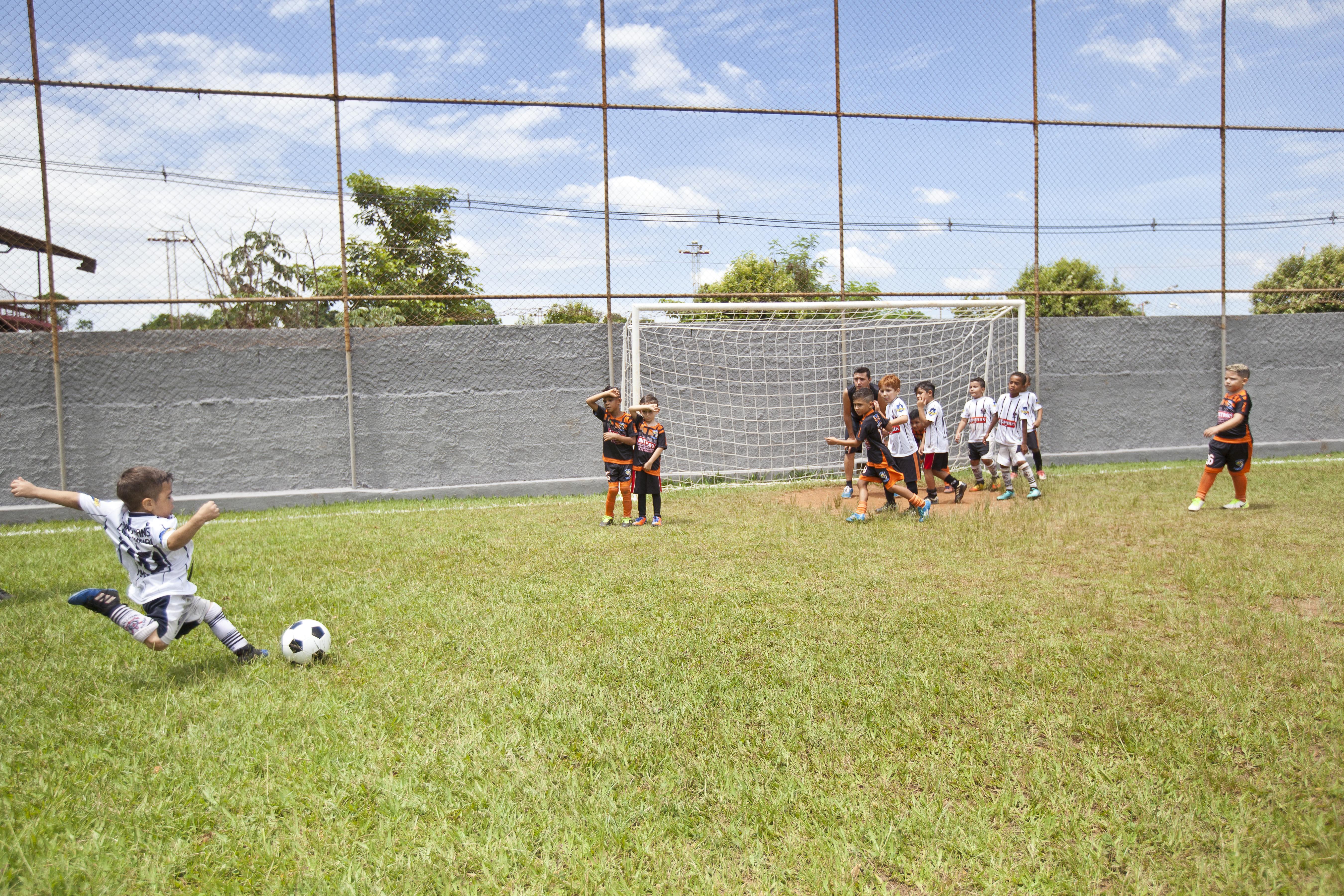 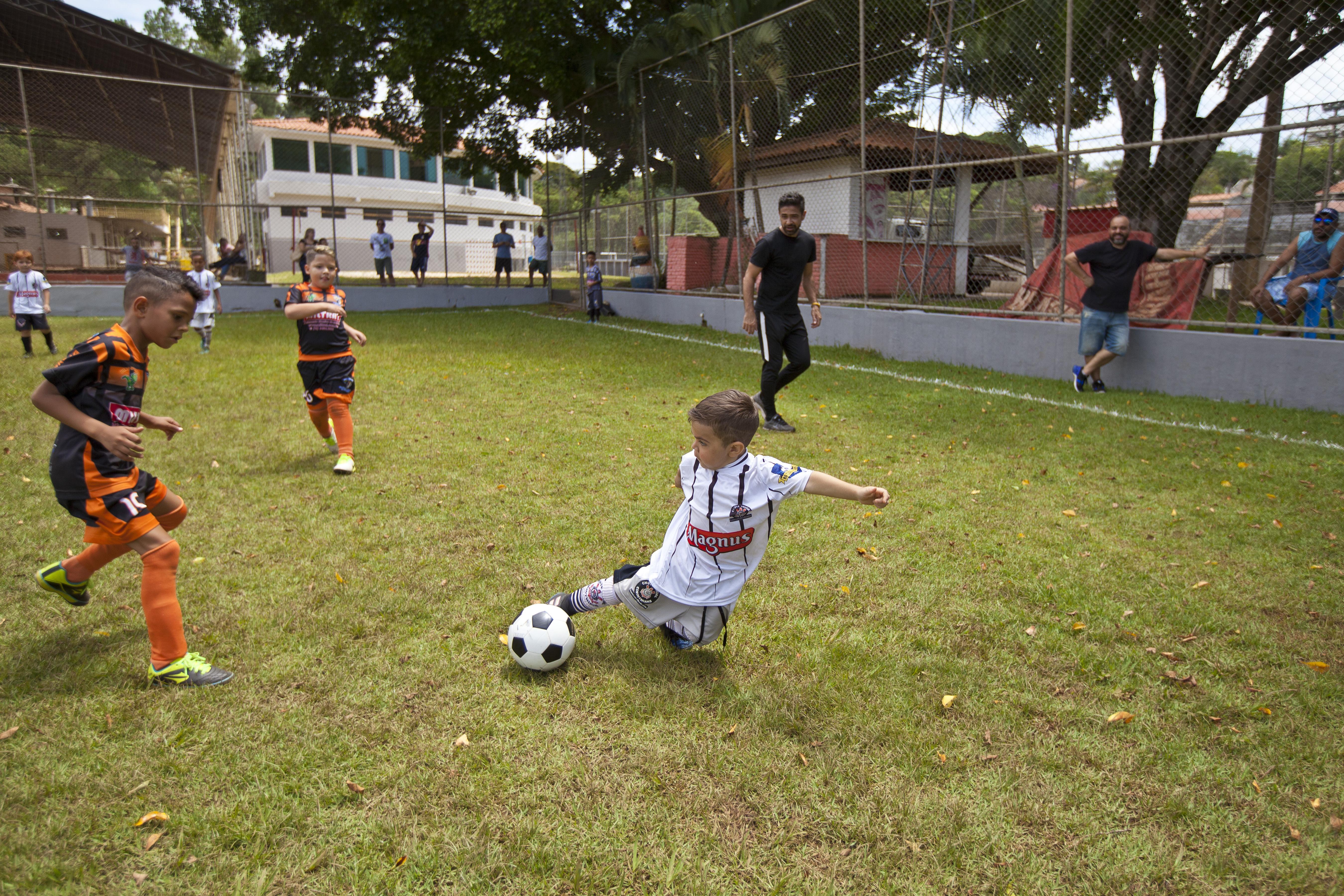 Marco's family discovered he had the disease as a baby and he began treatment aged just six months old.

The usual treatment is medicine to stop the inflammation in the intestine and to prevent flare-ups, which is why Marco takes immunomodulators and immunosuppressants.

Marco also eats a balanced diet free of gluten, lactose and processed foods. He swims regularly and makes beaded collars to sell to fund his expenses.

His mum Mariane Nicoletti, 28, said the illness had almost affected them more than their son. 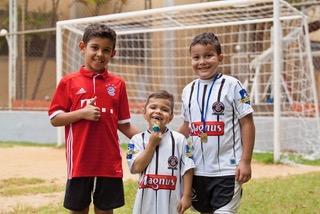 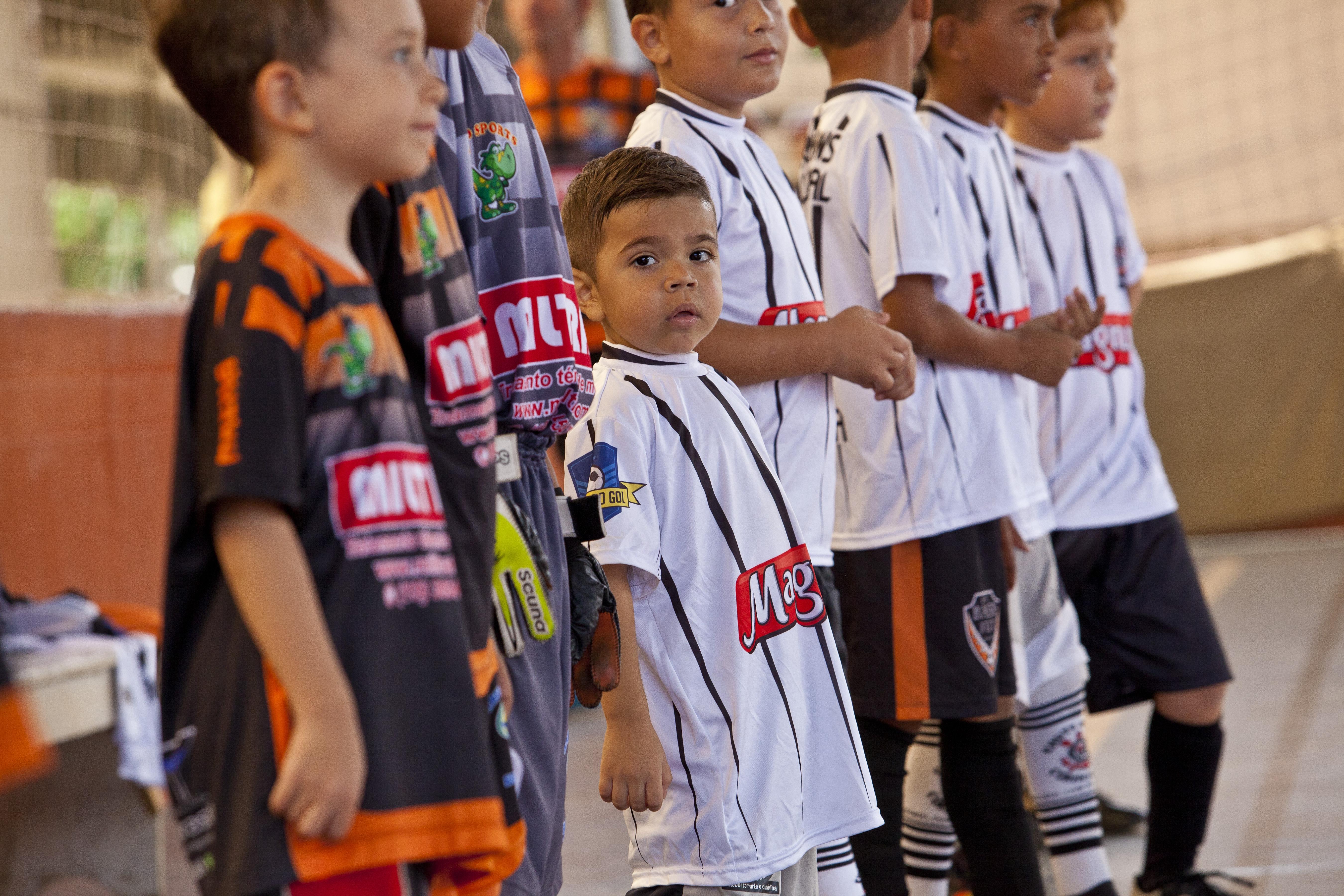 “It was very, very hard for all of us," she divulged.

"Treatment is harder in his case, he doesn’t react well to it.

“There’s no cure for this disease. But he started playing football on the same day he started walking.

"When he turned three he started playing with five-year-olds. He plays everywhere we go. He plays at the club, in the backyard, everywhere.

“He is overcoming all of our expectations. He never gives up. Not even in his worst moments, he quickly overcomes it. He is a warrior – a great warrior. 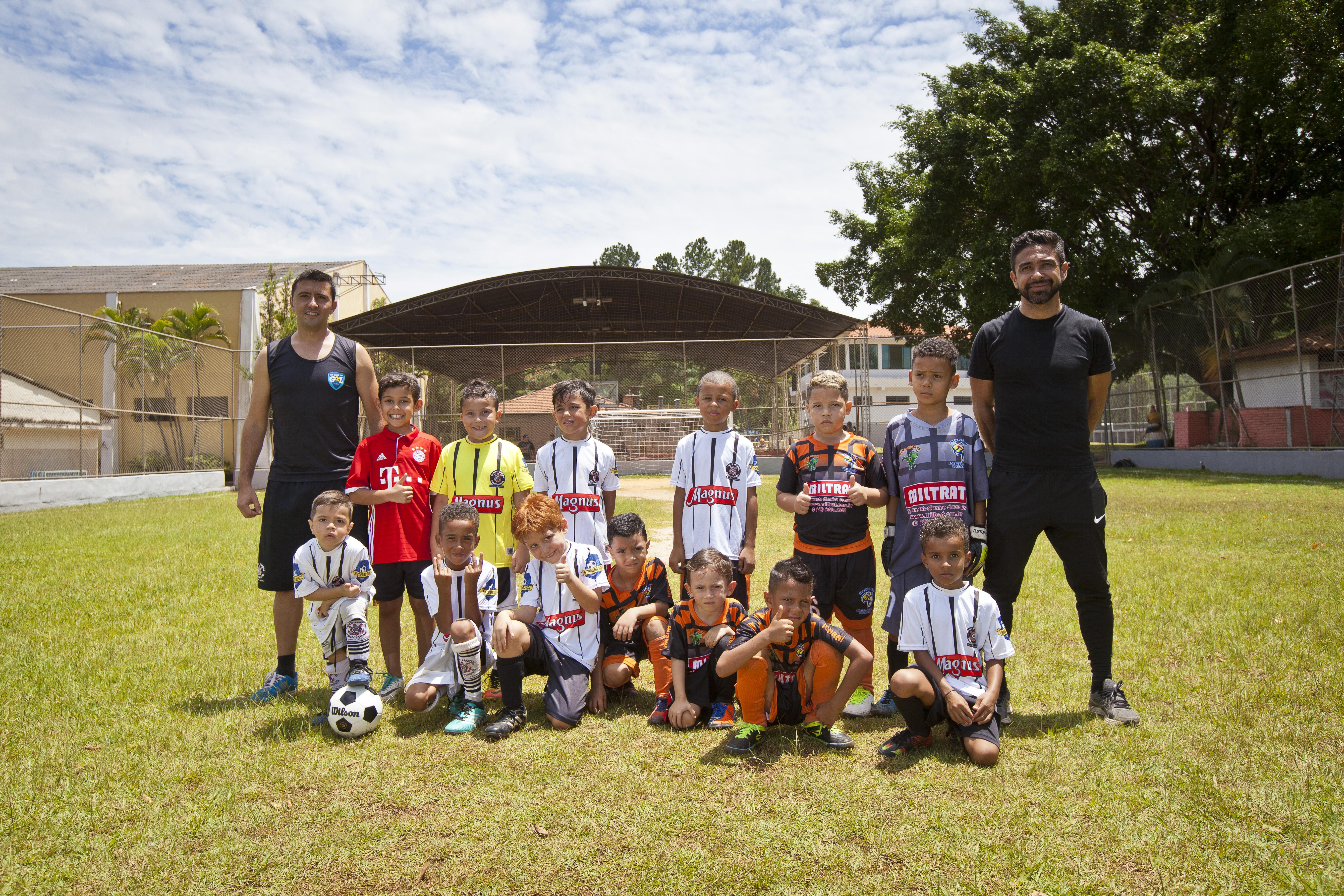 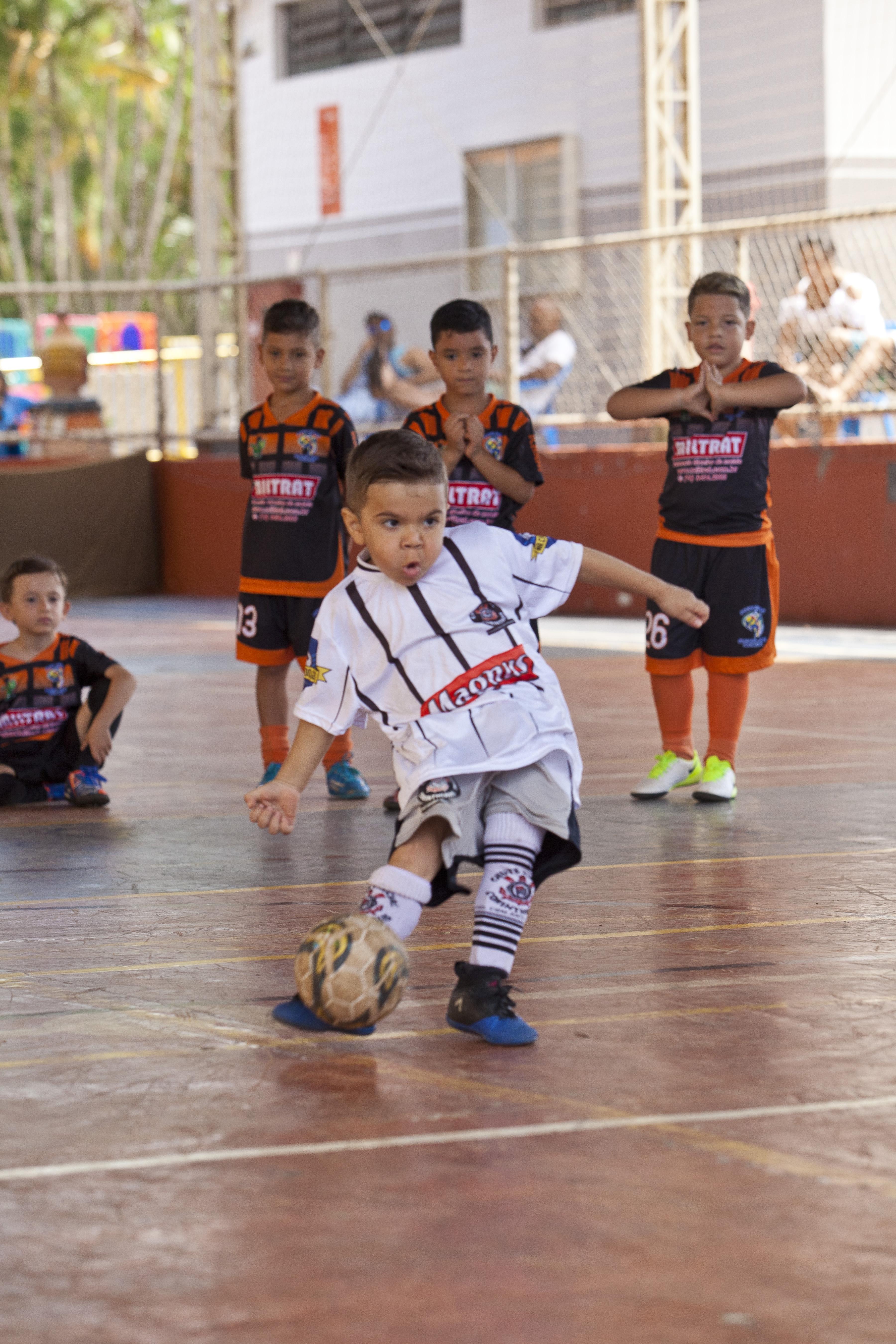 “I watch him playing at the pitch and sometimes he lowers down and puts his hands on his tummy.

“I know he is in pain. He leaves the pitch for a few minutes until the cramps eases down. Then he goes back to the game and carries on playing.”

She added: “When I hear stories like Messi, I feel relieved. It gives me hope to know he could have a future as a professional footballer and no disease will stop him.”

Before moving to Barcelona's famed La Masia academy at the age of 13, Messi was treated for GHD with injections that aided his growth. 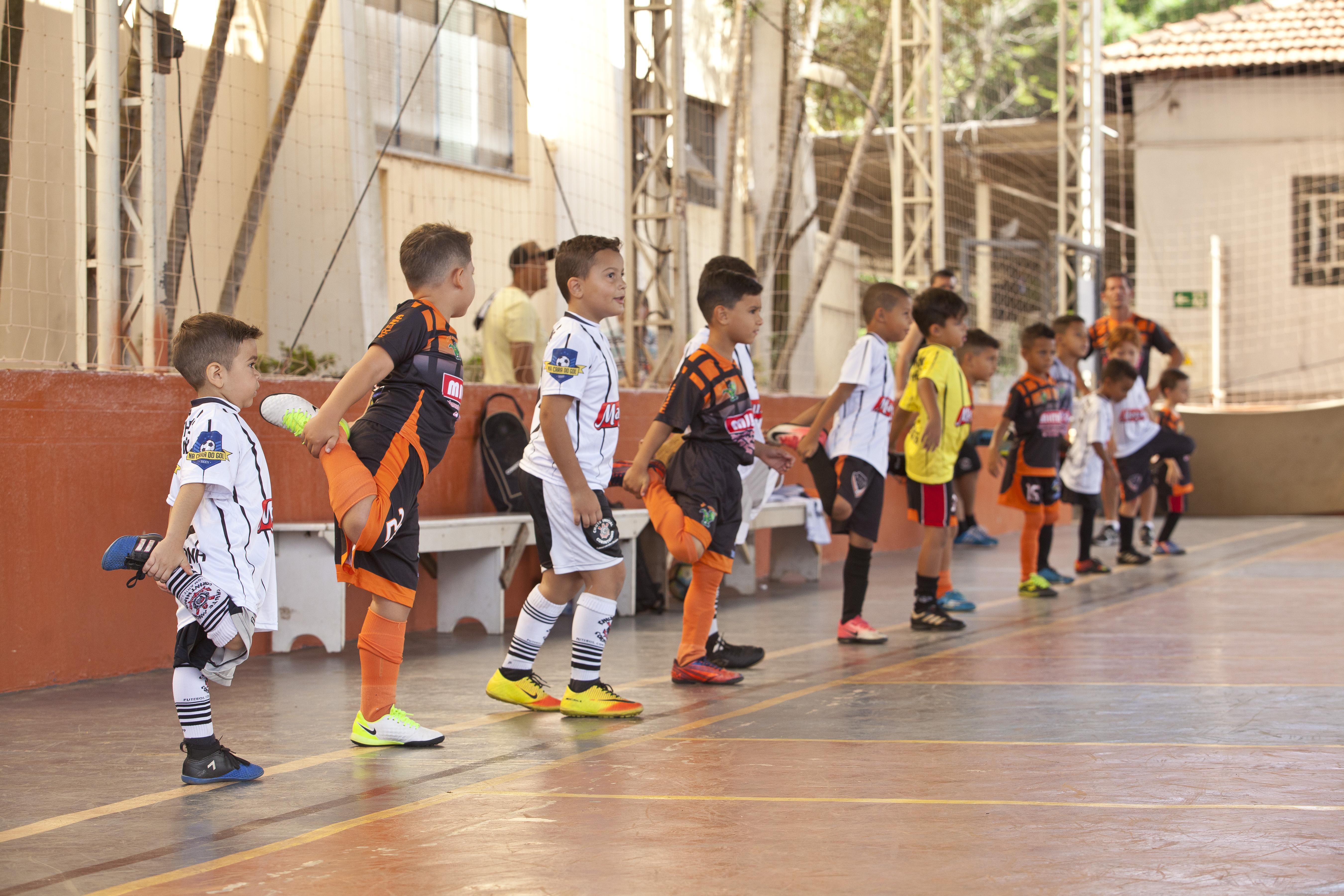 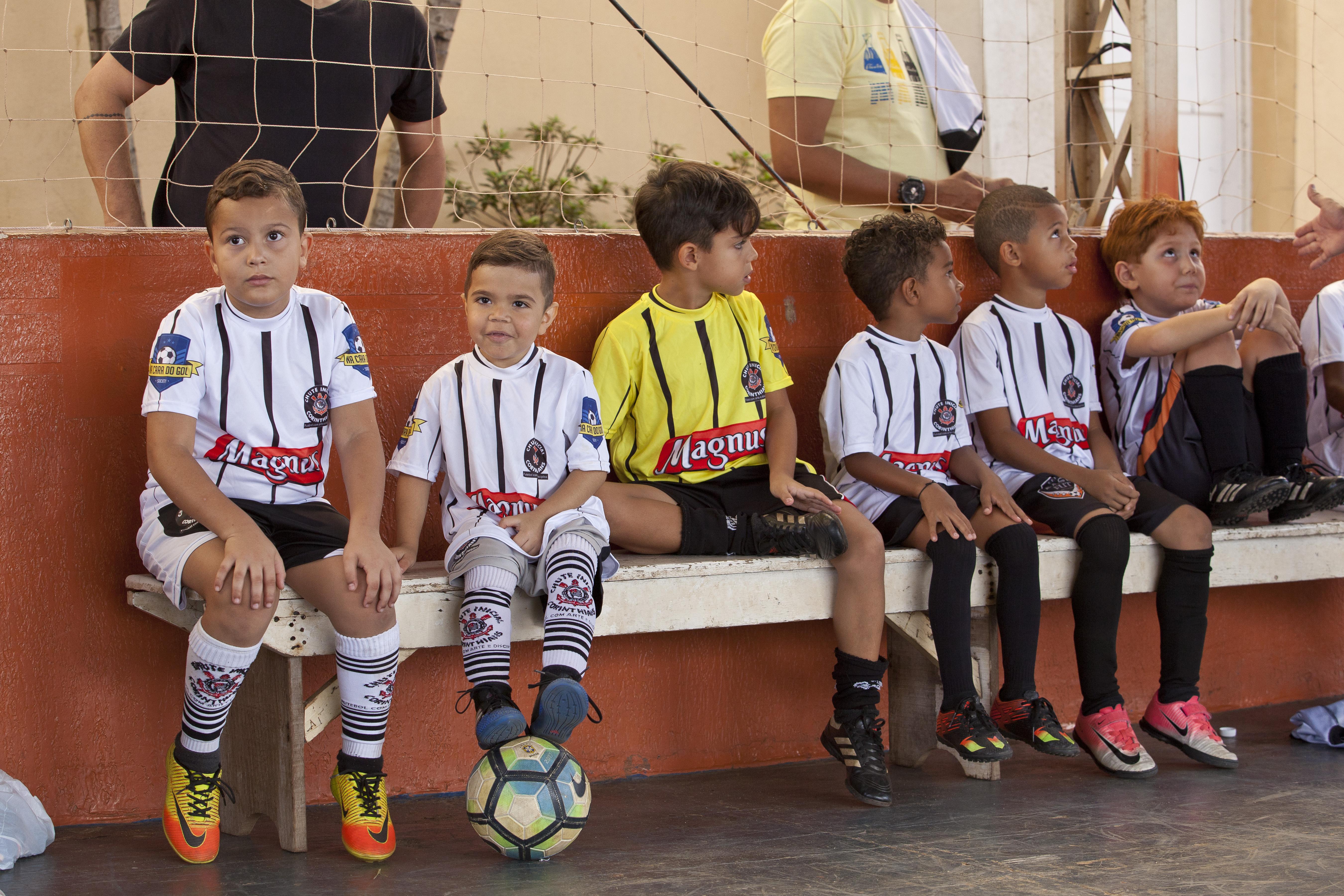 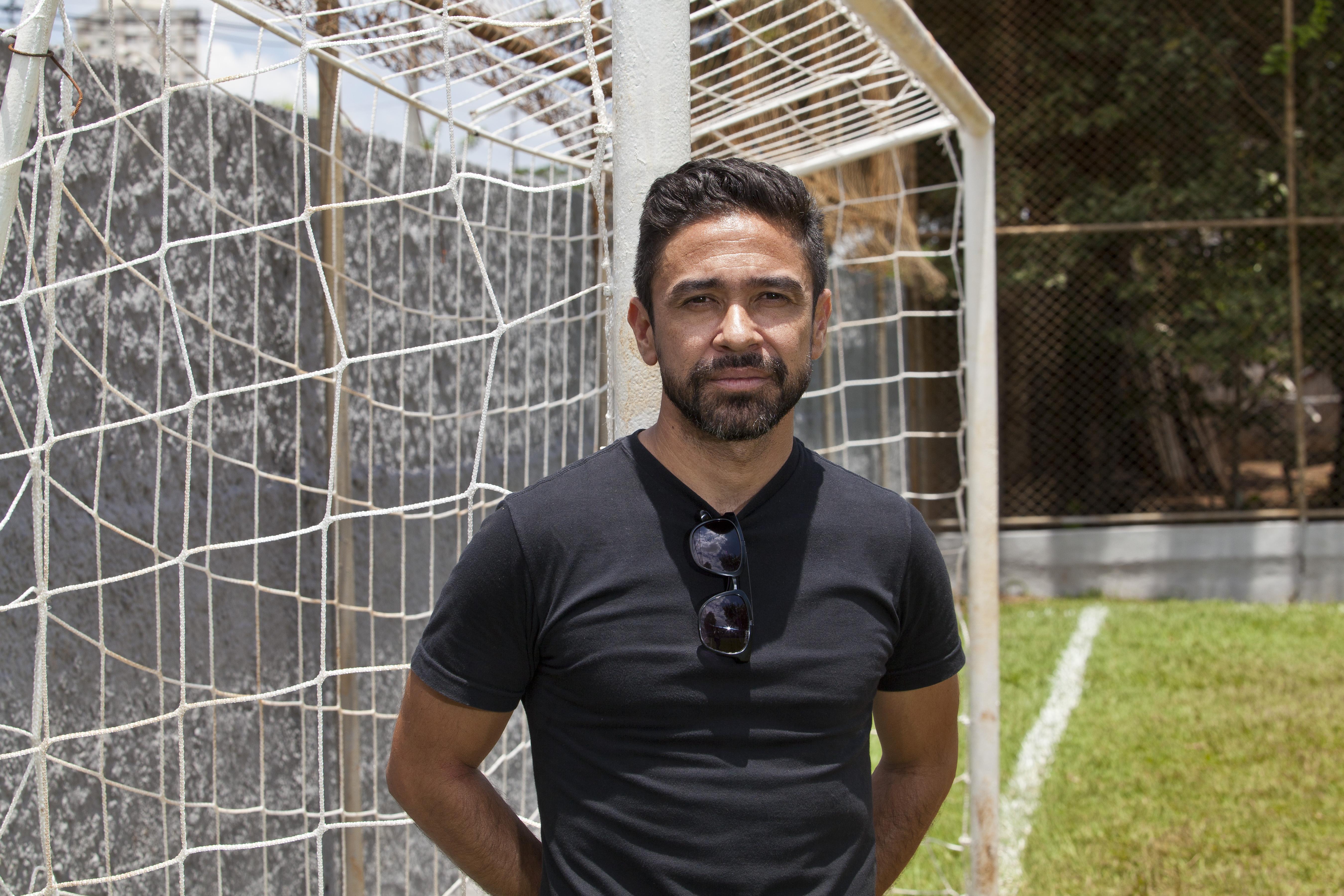 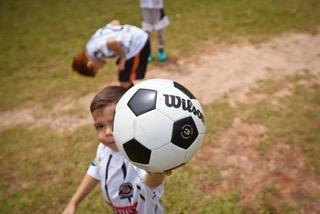 The Catalan giants reportedly financed the treatment as they groomed the exciting talent.

Coach Edson Yoshiter Vema Jnr believes Marco has a bright future in the game and he revealed his happy demeanour has a positive affect on the whole squad.

“Whenever you feel down Marco gives you energy to persevere,” he said.

“When a six-year-old with a health problem comes to play with a beautiful smile, it’s priceless.”