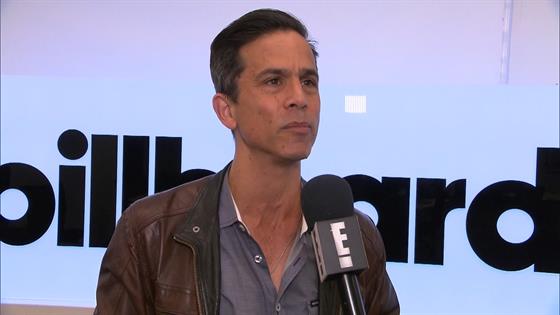 Prince‘s impact is still being felt in Hollywood.

To commemorate the 4th anniversary of his untimely passing, celebrities took to social media to celebrate his legacy and pay tribute to the fallen star, who died from an opioid overdose at the age of 57.

Leading the pack was talent manager Guy Oseary, who recalled his first time meeting the “Purple Rain” singer at the age of 12 and scoring an autograph. “Every single time I spent since then with Prince was a memorable one..,” he wrote. “His talent was a gift from the heavens. The voice. His musicianship,” adding, “I hope you can feel the love today as the world celebrates you.”

Posting a black and white picture of Prince during a performance, Niecy Nash captioned the pic, “4 years ago…… #RestWell.” Actor Kirk Acevedo honored the “Raspberry Beret” singer with a tweet that read, “Prince…Was by far the most talented musical artist of my generation! Yeah…I said it! #RIPPrince.”

Feeling nostalgic, Padma Lakshmi shared a clip from Prince’s 2007 Super Bowl Half Time Show, where he performed his hit songs during a rain and wind storm. Reflecting on the iconic performance, the Top Chef star wrote, “Unforgettable #RIPPrince.” 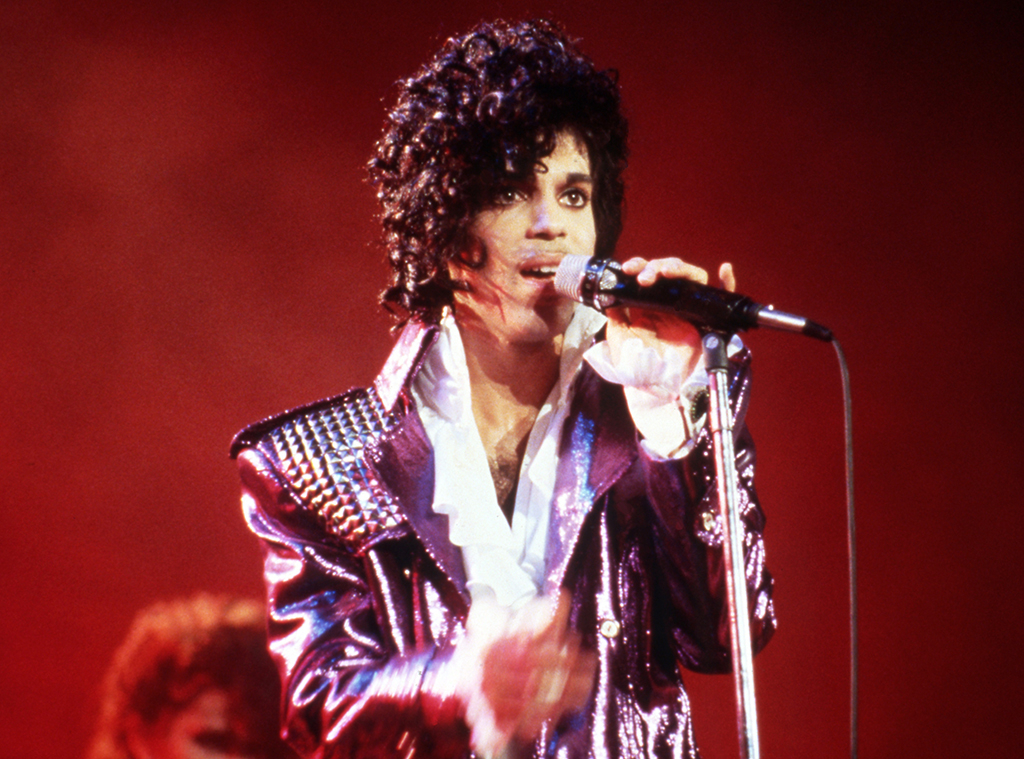 Back in January, Prince received a tribute performance from Usher and FKA twigs during the 2020 Grammys. Donning a glittery blue suit, the “Confessions” singer performed a medley of “Little Red Corvette” and “When Doves Cry.” Then, the two came together on stage as Usher sang “Kiss.”

“Prince. The Purple One. His Royal Badness — regardless of how you identify him, he is indisputably one of the greatest musical virtuosos of all time,” said Deborah Dugan, President/CEO of the Recording Academy. “With his subversive attitude and commanding nature, he straddled musical genres and created electrifying music that was bursting with character. He continues to serve as an inspirational icon for artists and fans worldwide, and we are so honored to pay tribute to his legacy at this year’s post-GRAMMYs® special.”