MARIA SHARAPOVA has become the latest star of the tennis world to voice her 'hopes and prayers' for Peng Shuai. 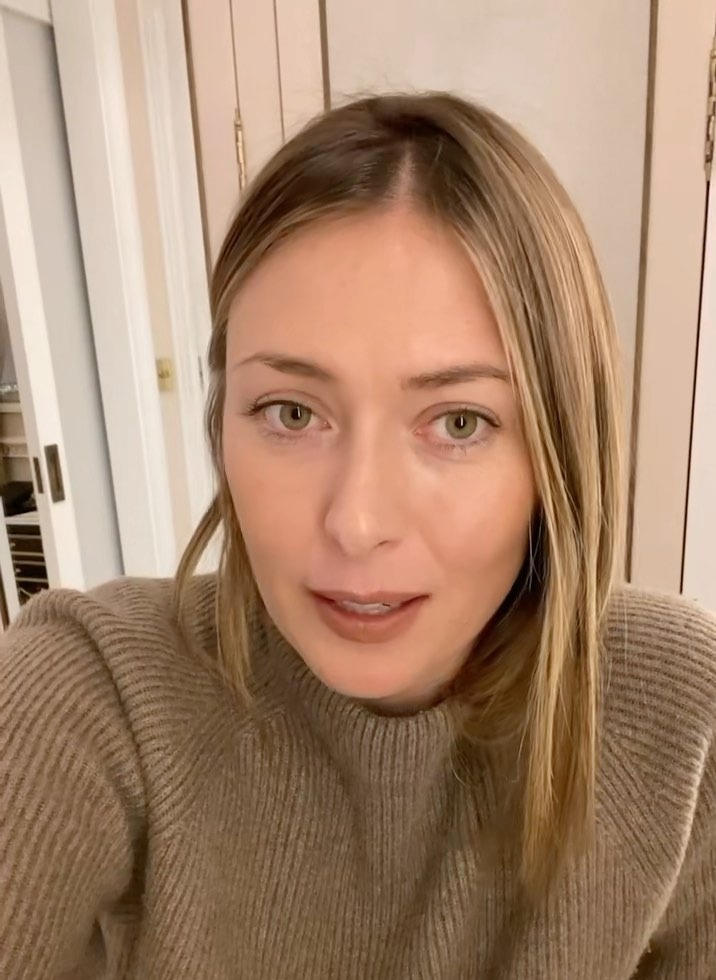 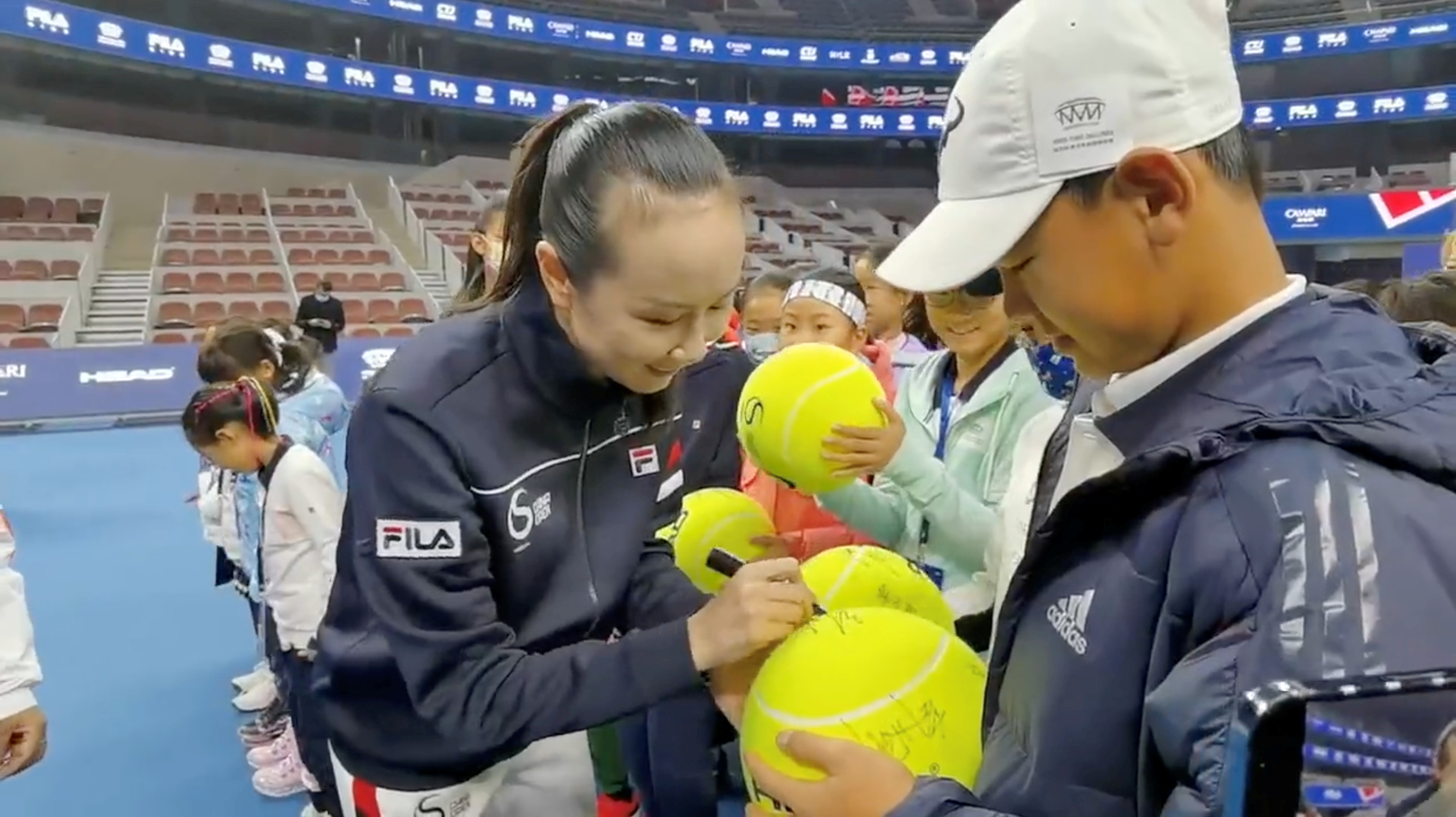 Peng has since only been seen in images and videos shared by state-affiliated media – after her allegations were swiftly removed from Chinese social media Weibo.

WTA chief Steve Simon has repeatedly called for a 'full and transparent' investigation into Peng's allegations, having not been able to contact her himself.

Amid news that Simon has pulled WTA events from China until such an investigation is launched, Sharapova, 34, offered her support.

She told CNBC: "She was a colleague and a rival of mine.

"I obviously hope and pray that she and her family are safe and well.

"I've actually been incredibly impressed by how the the WTA has stood up and taken a stance.

Most read in Sport 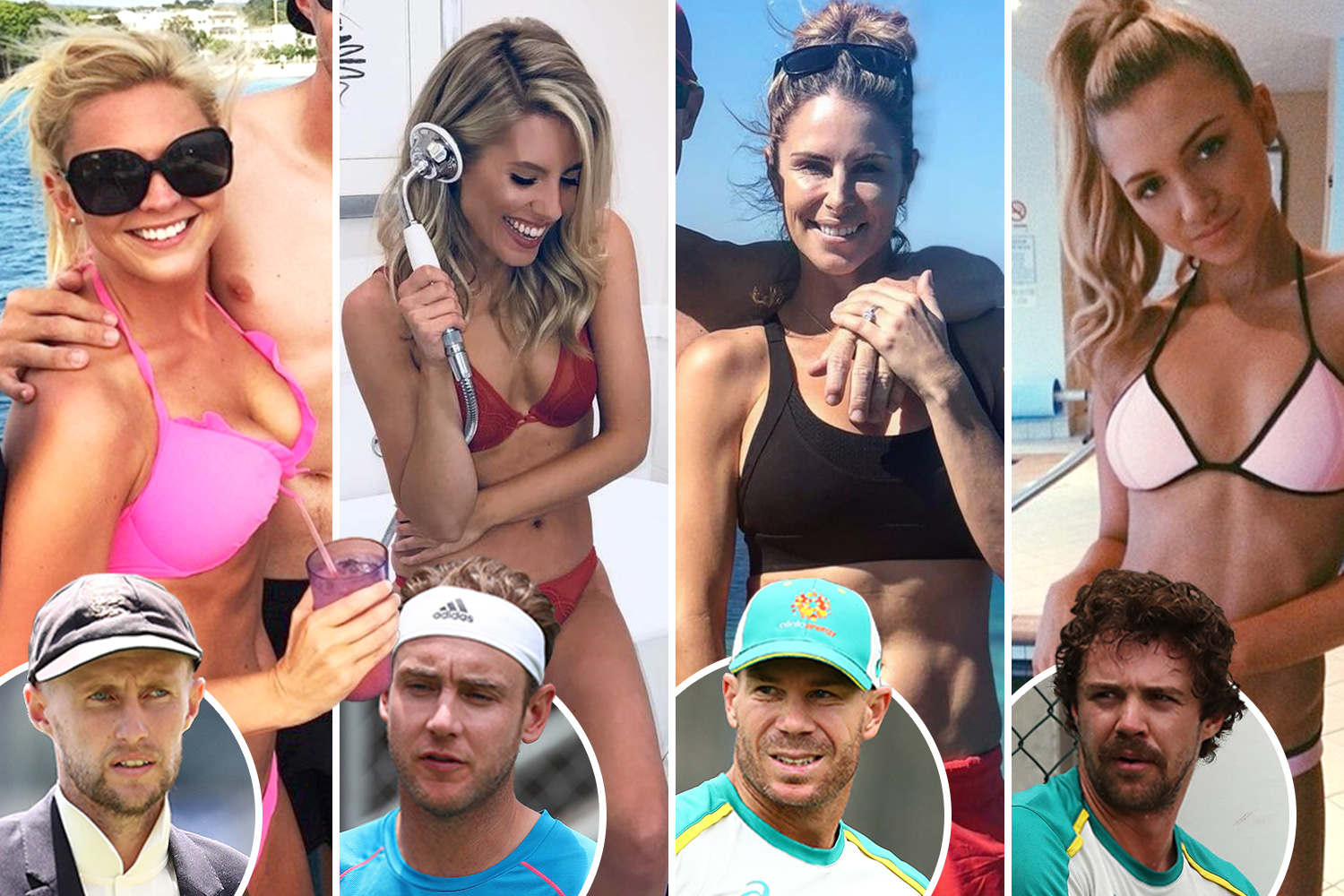 Meet The Ashes Wags, from a BBC Radio 1 presenter to an ex-pro ironwoman

"It was an organisation that I'd been a part of for many years, so seeing Steve Simon do the right thing has been wonderful.

"I think of people before I think of business. I think of the human element and the human aspect. That's why I'm in complete support of the tour."

In a statement posted last week, Simon said: "Chinese officials have been provided the opportunity to cease this censorship, verifiably prove that Peng is free and able to speak without interference or intimidation, and investigate the allegation of sexual assault in a full, fair and transparent manner.

“Unfortunately, the leadership in China has not addressed this very serious issue in any credible way.

"While we now know where Peng is, I have serious doubts that she is free, safe and not subject to censorship, coercion and intimidation.

“The WTA has been clear on what is needed here, and we repeat our call for a full and transparent investigation – without censorship – into Peng Shuai’s sexual assault accusation.

“None of this is acceptable nor can it become acceptable." 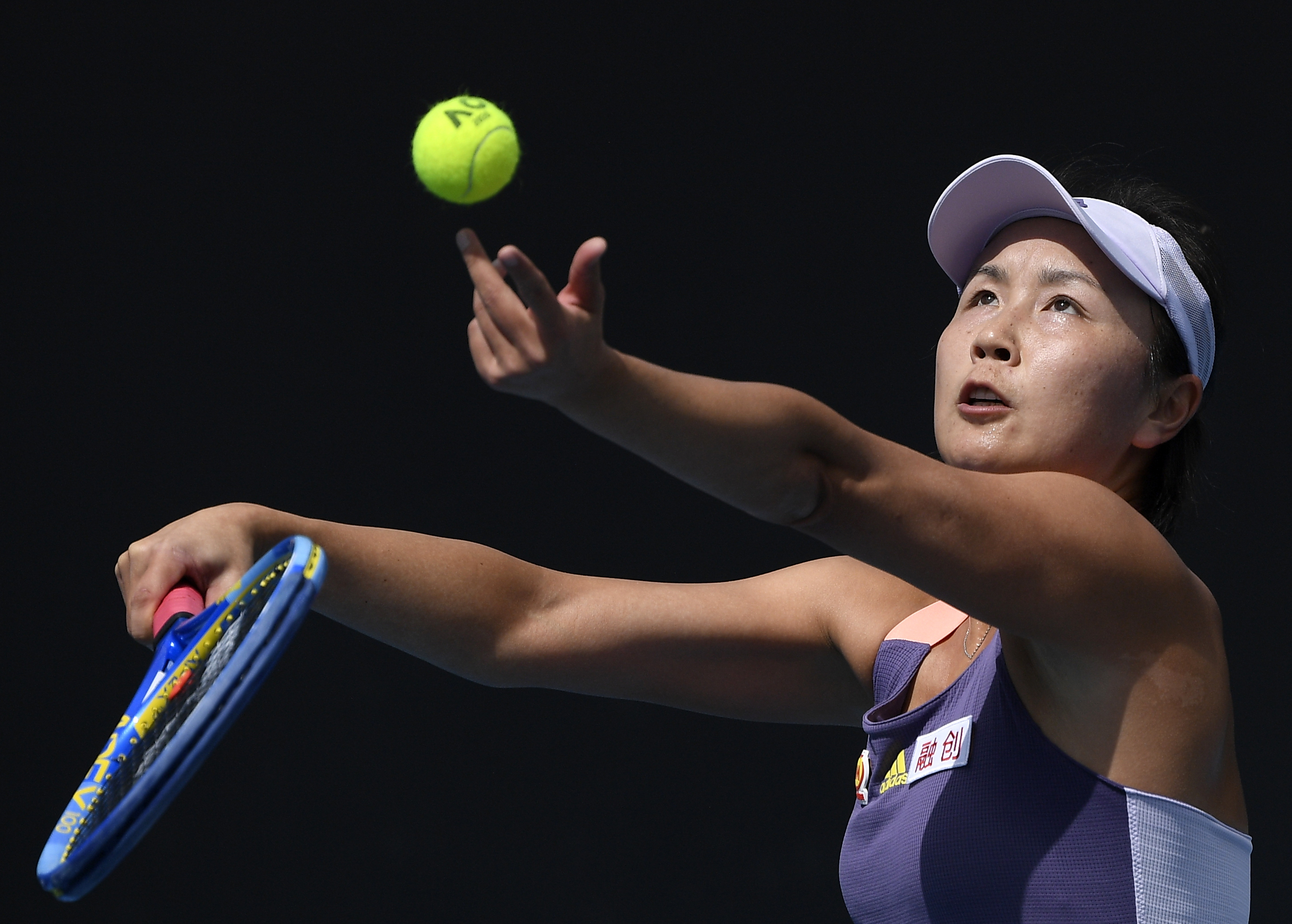 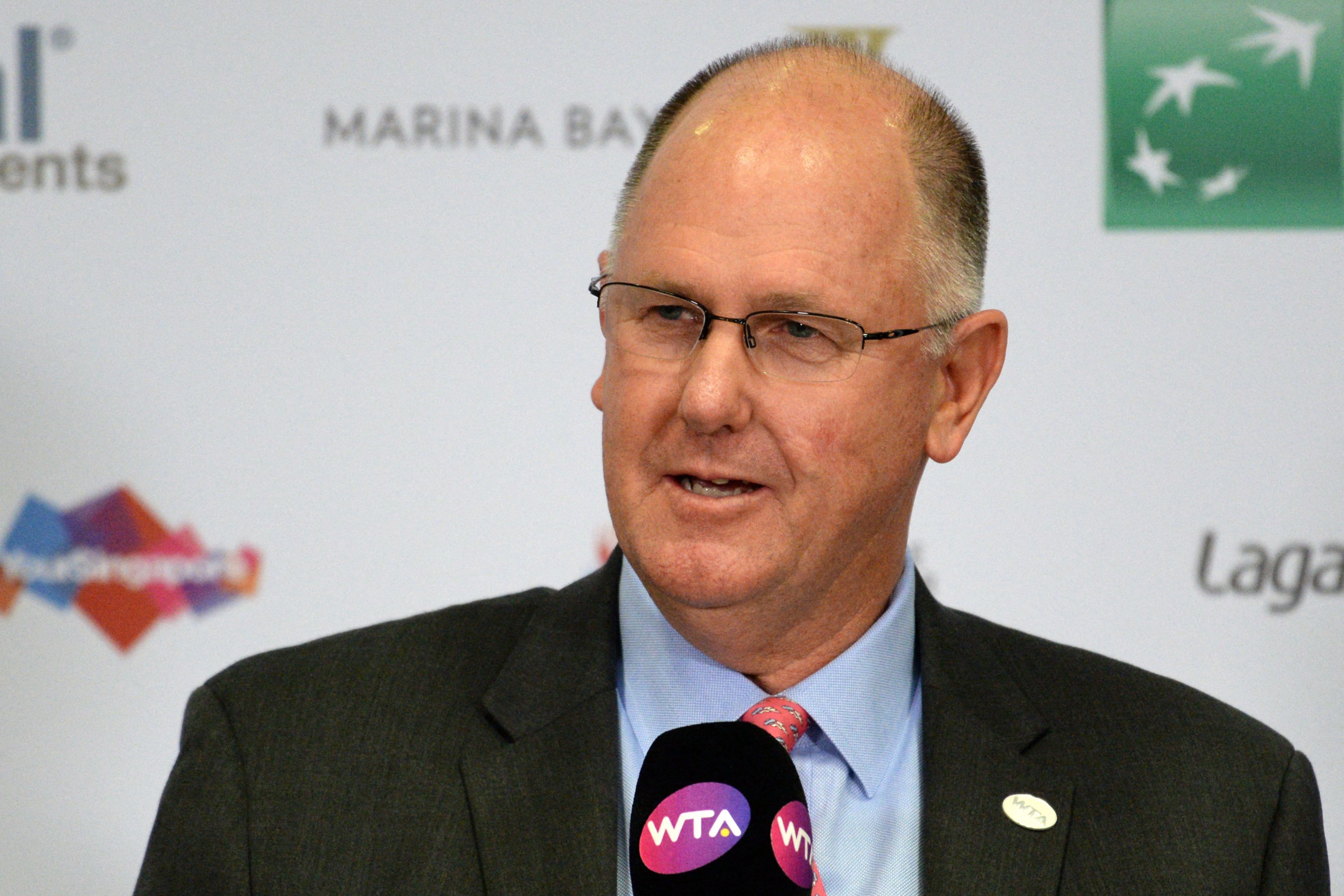