PEP GUARDIOLA insists it means 'absolutely nothing, zero' that his Manchester City side have lost twice to Chelsea already.

The two sides meet in an all-English Champions League final in Porto on Saturday. 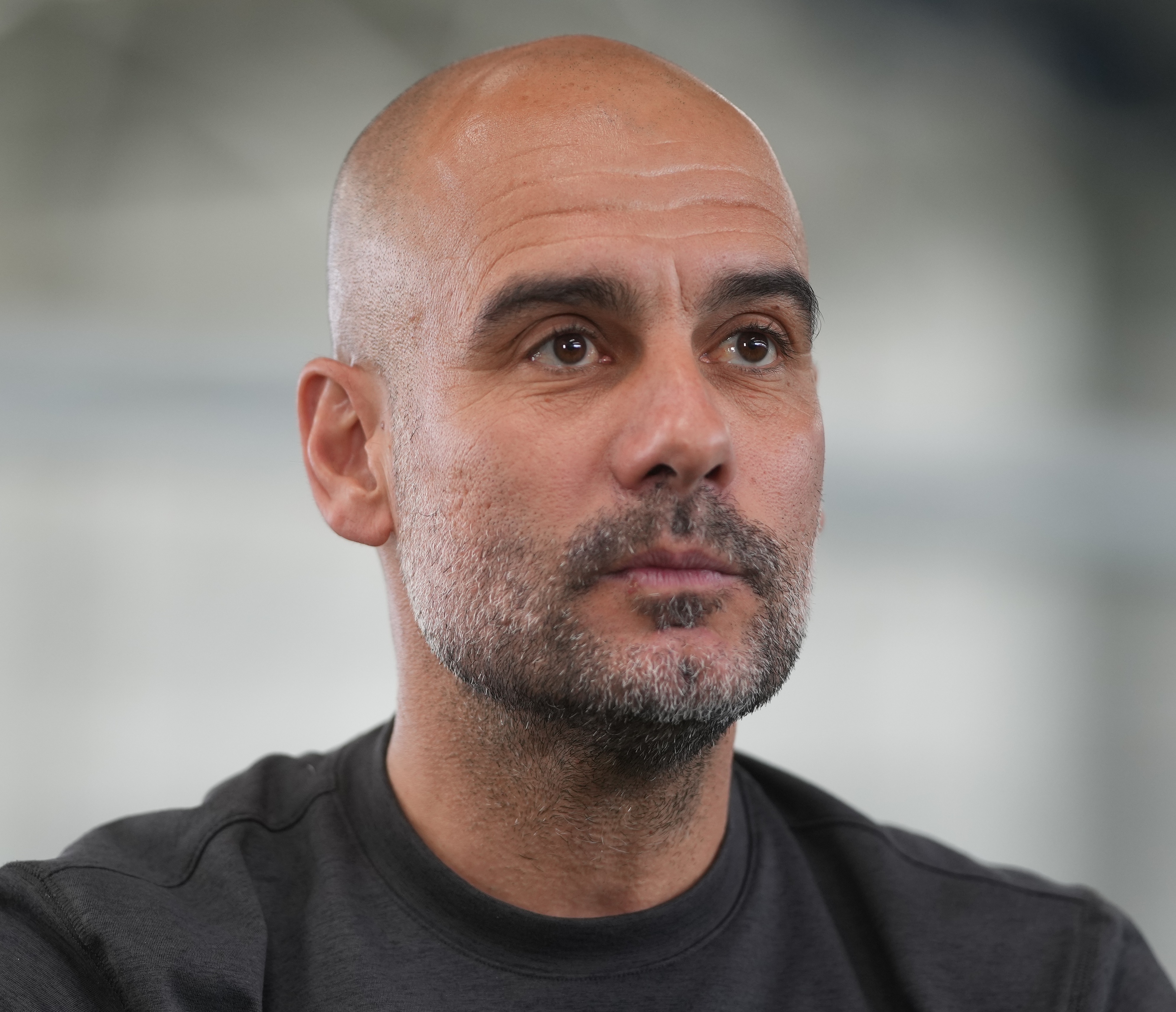 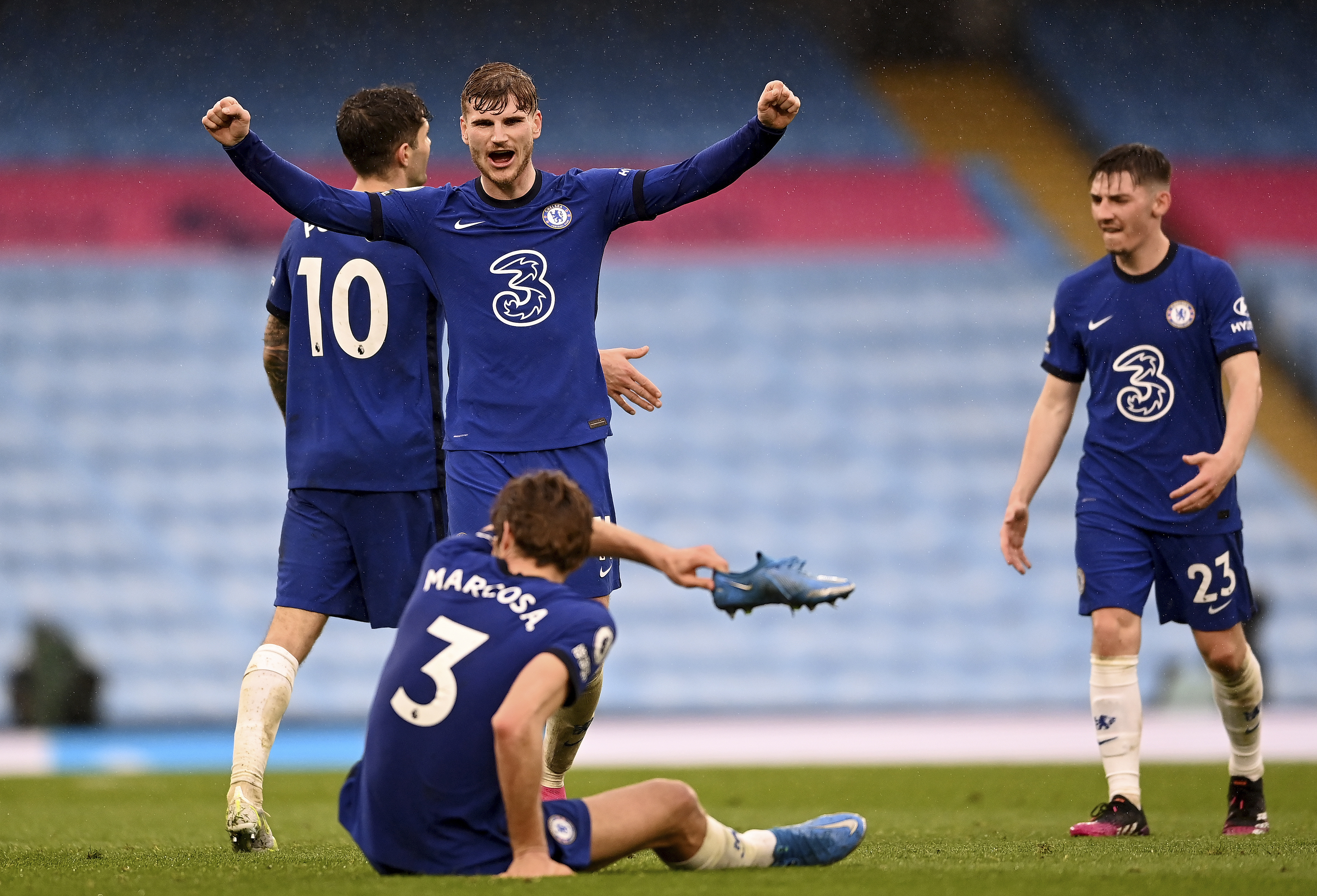 Chelsea have won their last two meetings between the clubs but City boss Guardiola is not worried about previous results going against him.

Asked by Rio Ferdinand with BT Sport about the impact of those two defeats, he said: "Absolutely nothing, zero.

"I know how we have prepared this final.

"We played two days after the Dortmund game away and in the [FA Cup] semi-finals, yes well done, well deserved, congratulations Chelsea.

"On Saturday, it's a new game we face and we will see what happens.

"If we had won these two games, my position would be the same because I know what the Champions League is.

"The season is gone, it's over – just one game, the Champions League, everyone else is on the beach thinking about next season."

City beat Frank Lampard's side 3-1 on January 3 but just three weeks later, the Englishman was sacked and replaced by Tuchel.

Tuchel masterminded a 1-0 win in the FA Cup semi-final on April 17, days after qualifying for the Champions League semi-finals.

And then Marcos Alonso scored an injury-time winner when the teams faced off at the Etihad in the Premier League on May 8.

City were ahead in the league match when Sergio Aguero's Panenka penalty failed before a second-half comeback.

In both matches, though, Guardiola did not field his strongest XI.

As well as beating City twice, Tuchel managed to get Chelsea into the top four and secure Champions League football – although they did lose the FA Cup final thanks to Youri Tielemans' stunner for Leicester.

"Even in the first match, the draw against Wolves, I already saw some routines, some processes that I remember when I faced him at Mainz and especially Borussia Dortmund.

"When he arrived there, it was a tough league we won with Bayern Munich." 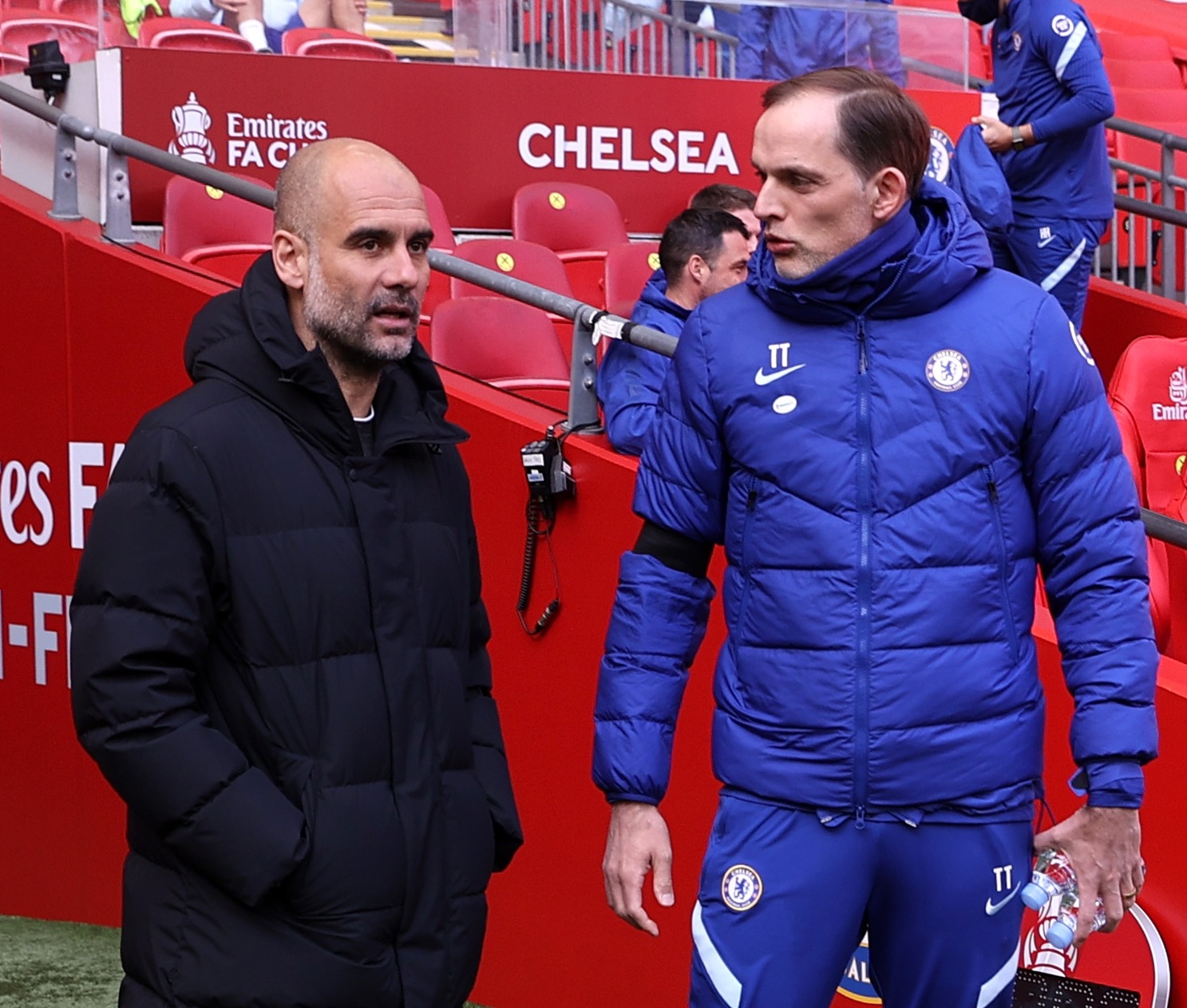 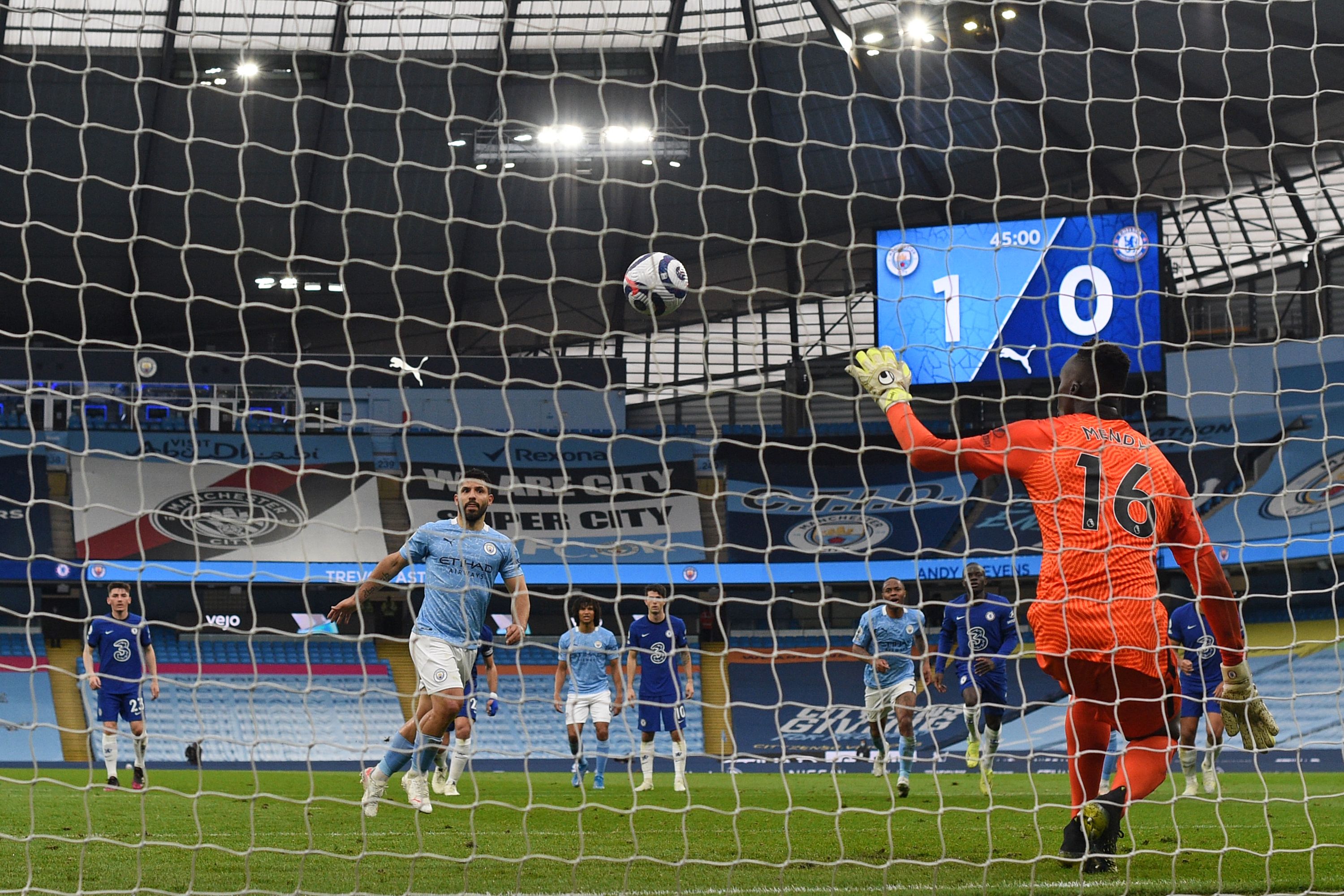