The Brazilian and his wife Monique Salum enjoyed a well-deserved break before he returned to training on Monday. 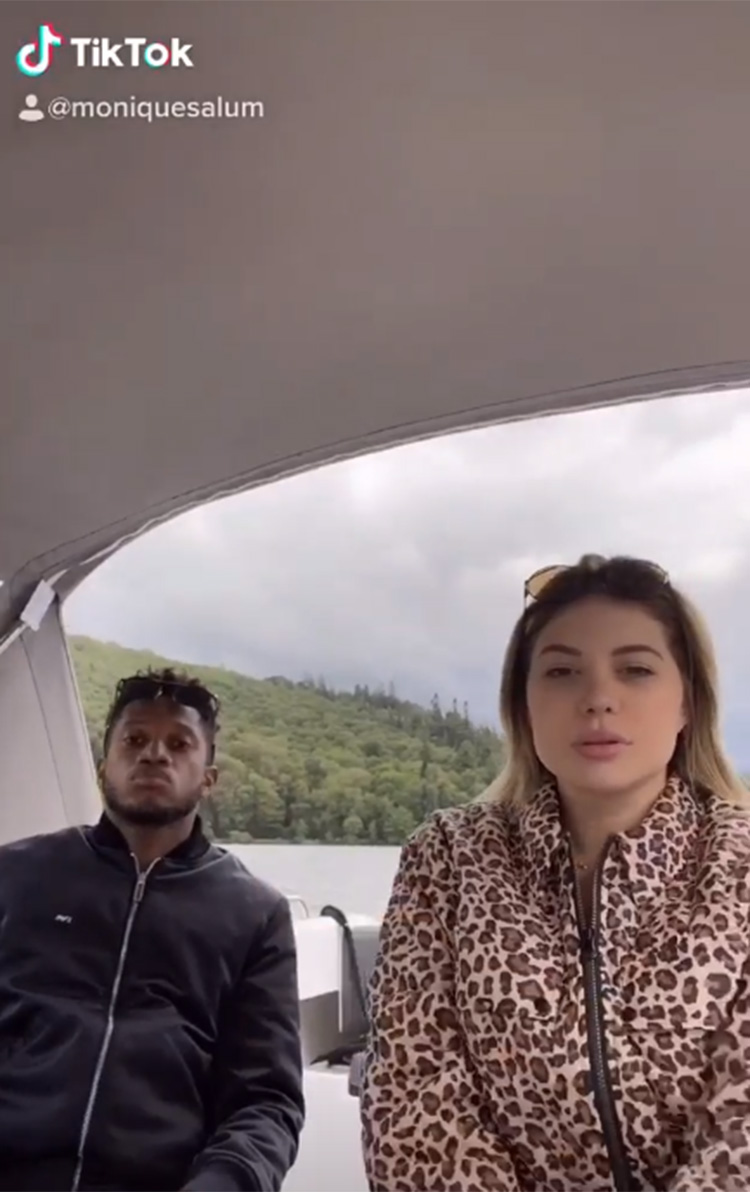 Monique – who towers over the 5ft 7in star – shared a photograph of herself standing of the jetty of the £274-a-night Storrs Hall Hotel.

Alongside it she wrote: "Nature has perfections that show it is the image of God!"

She also posted a video of herself dancing on the boat alongside the midfielder to her TikTok page.

The couple have been making the most of the countryside after spending lockdown in Brazil.

Fred has been working hard to get regain his reputation at Old Trafford after a slow start.

He started on the bench against Bournemouth, but came in on in the 67th minute in place on Nemanja Matic.

And it'll be straight back to business for the 27-year-old ahead of Thursday's clash against Aston Villa.

Despite his extremely busy schedule, Fred showed he was keeping in touch with supporters by tackling a monster pile of fan mail.

But he was a little behind on his homework as one dated back to Christmas!

And she opened one hand-drawn greeting card that was a from a lad called Barney, aged five. 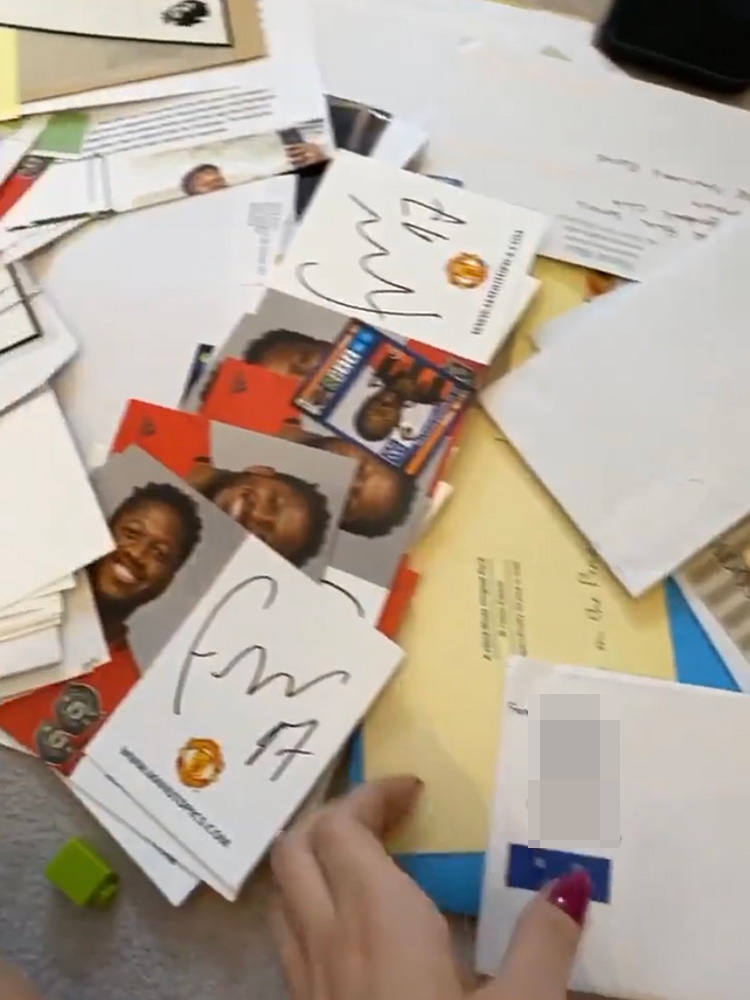 Players collect their fan mail from the club's training ground in Carrington.

A United source revealed: "They tend to let quite a bit build up and then go on a monster signing session and get through it all so some letters are a bit dated." 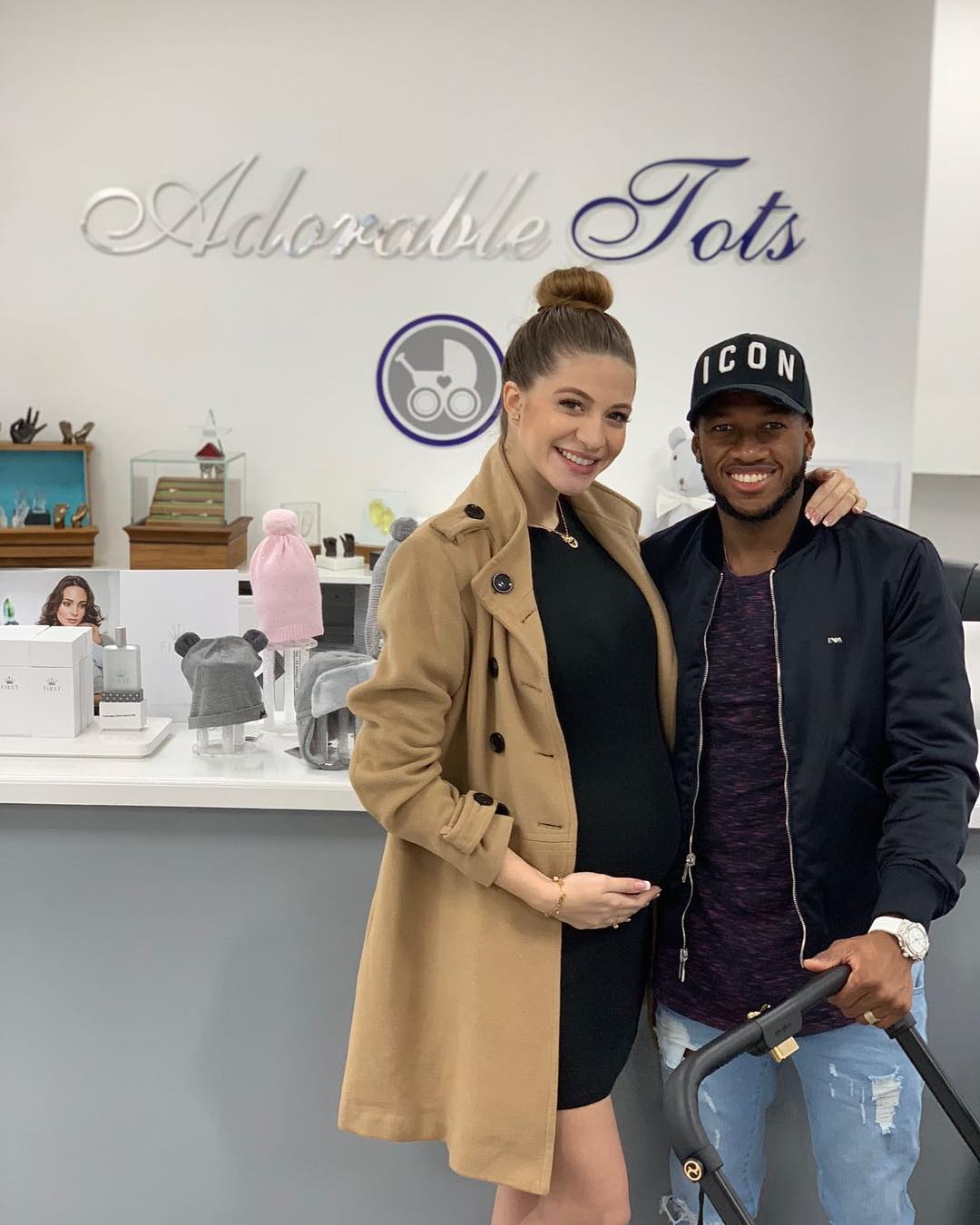 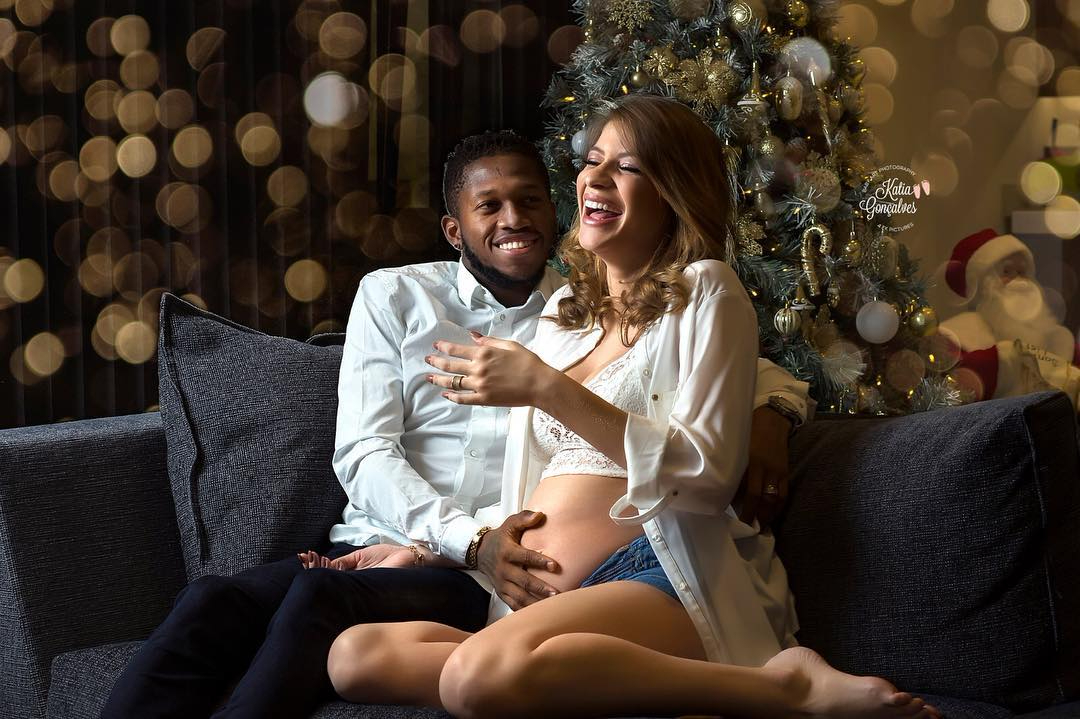