While Rashford had agreed terms with Paris Saint-Germain for a move, Manchester United pulled out of the deal when Mbappe outlined his intention to join Real Madrid. 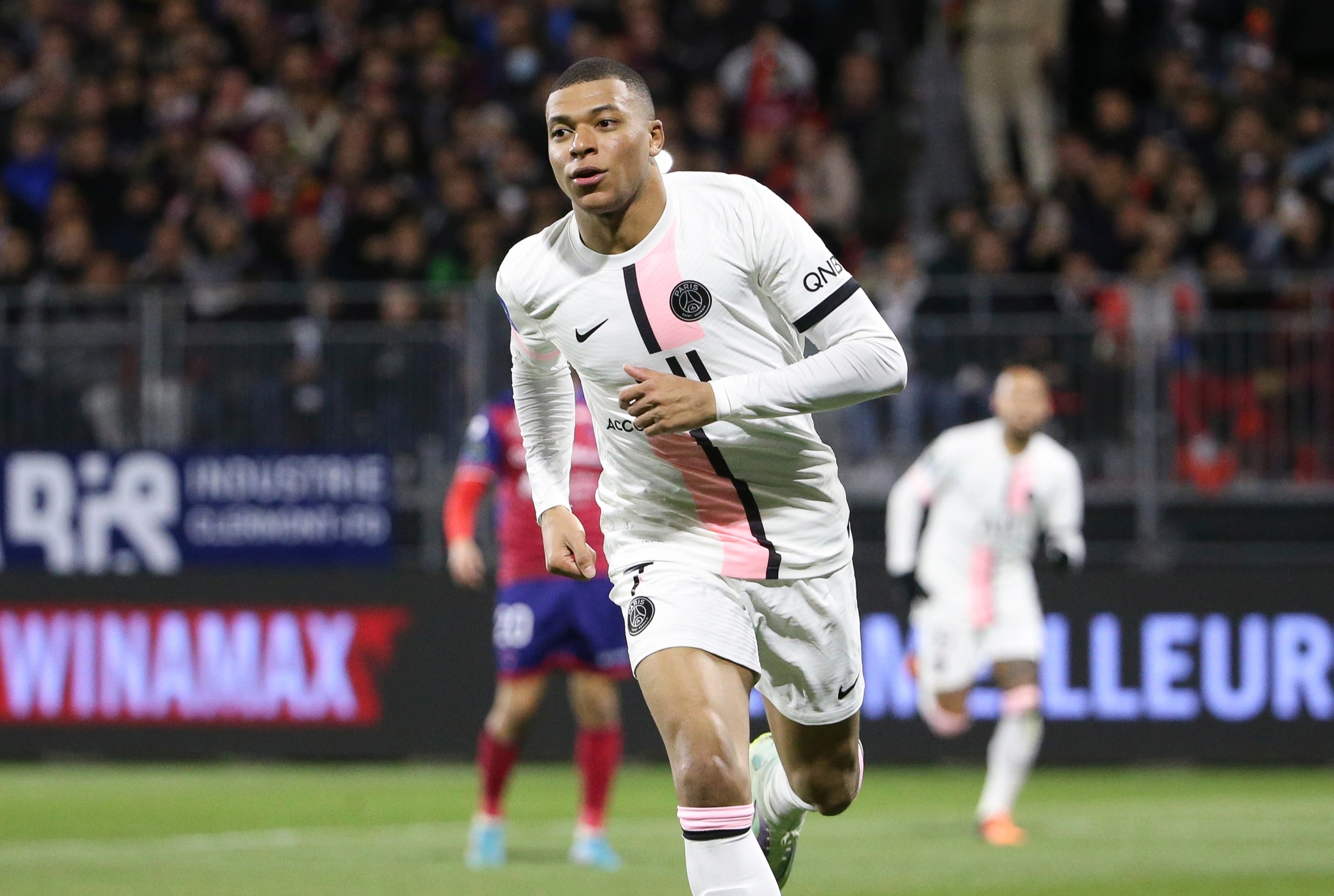 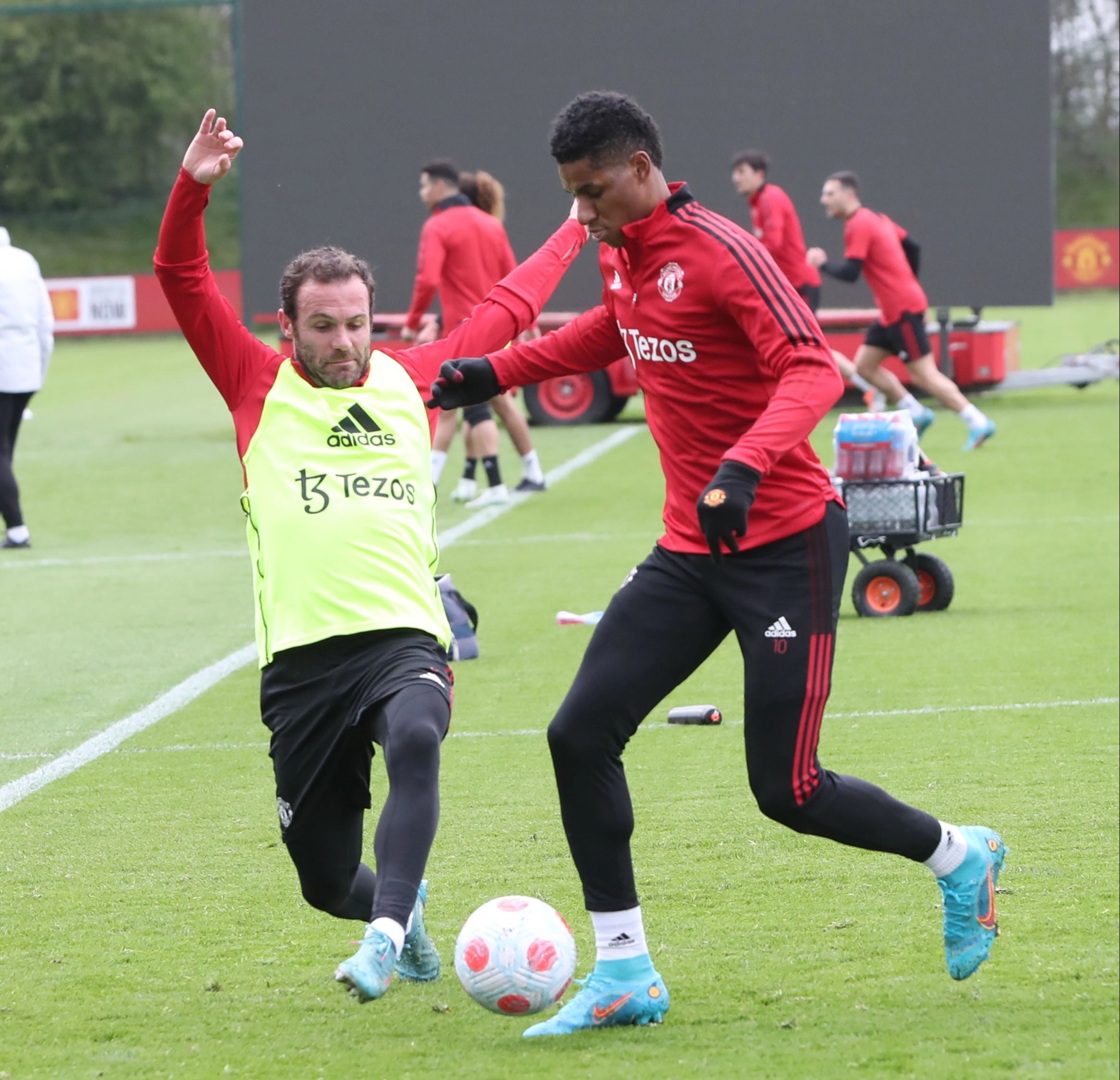 As reported by Fabrice Hawkins, United even had a contract proposal for the Frenchman on the table.

The two both play in the attack and on their day are among the most lethal attackers in the world.

However, while one has confirmed his status as a world-class player, the other has shrunk into a shell of his former self.

2018 World Cup winner Mbappe has become the talisman for PSG this year despite the arrival of Lionel Messi from Barcelona. 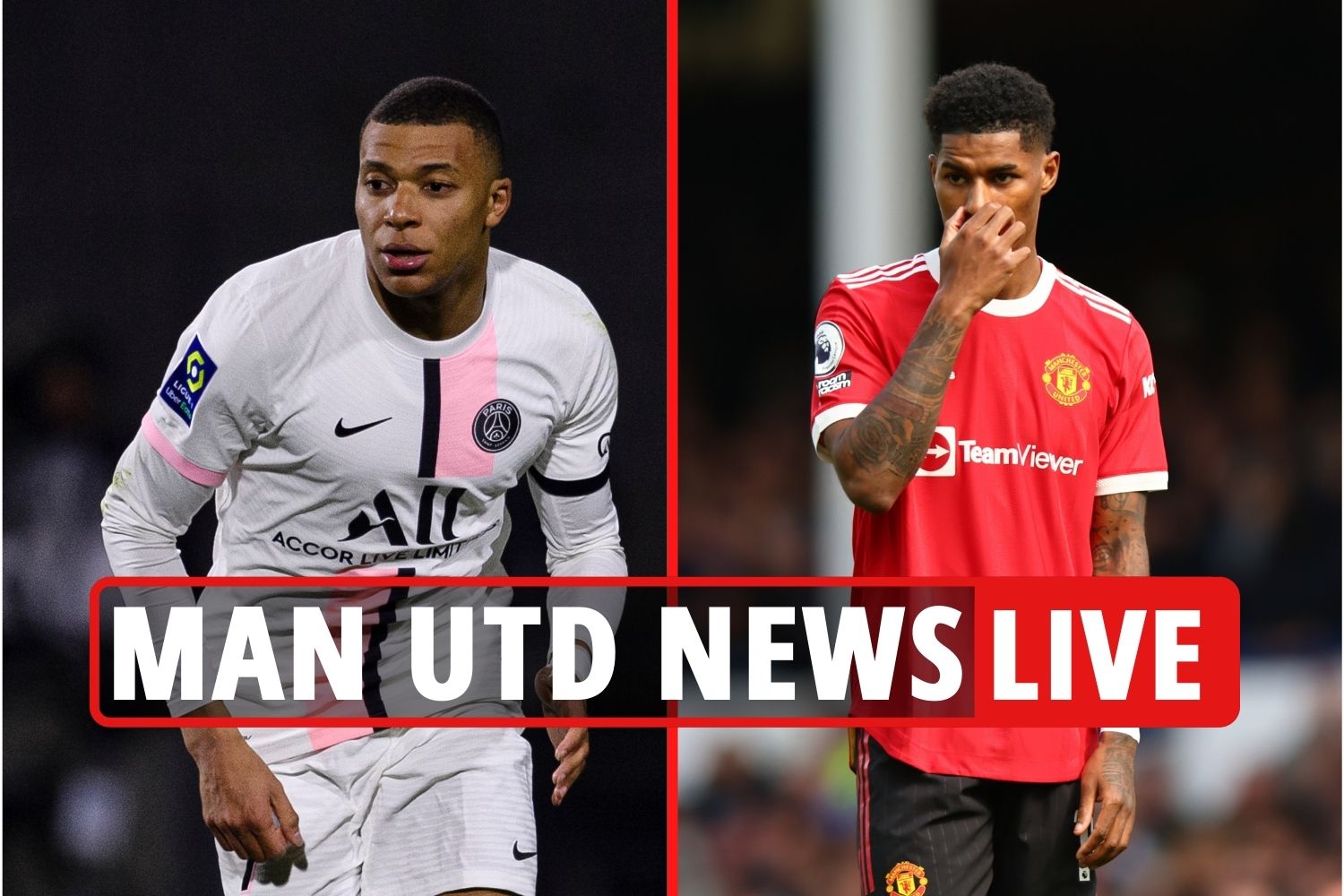 Paddy Power betting offer: Get £40 in FREE BETS when you sign up and stake £10

He has 31 goals and 22 assists from just 39 games this season, marking him out as one of the deadliest finishers on the planet.

On the other hand, since returning from surgery for a shoulder injury he played with throughout all of last year, Rashford has struggled.

The England international has just five goals this season, with all four of his Premier League goals coming in cameos off the bench.

His struggles have not been helped by the rickety structure United have been plagued with all season.

Despite a strong summer window which saw Jadon Sancho, Raphael Varane, and Cristiano Ronaldo all arrive, United have done nothing except go backwards this season.

With Rashford's contract expiring next summer, PSG may decide to go in for him again, amid rumours of renewed interest in the Englishman.

However, Mbappe looks set to finally join Real Madrid in the summer when his contract with current club PSG expires.