DUTCH sensation Ryan Gravenberch has dealt a blow to Manchester United and Liverpool – by declaring his aim to sign a new contract with Ajax.

The Holland midfielder, just 19, has become one of Europe's most-wanted players after helping his club to a league and cup double last season. 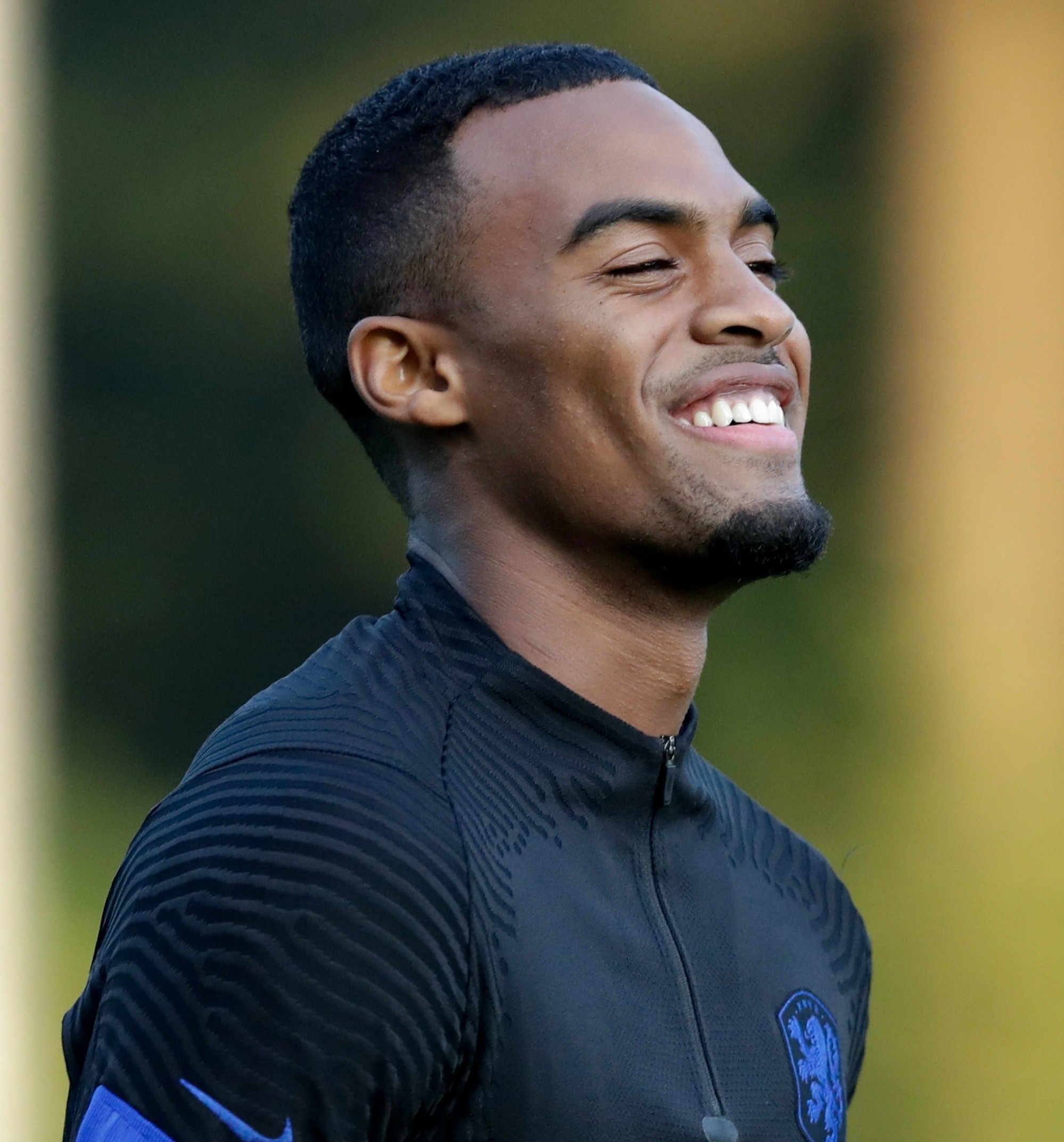 Rated at £30million, he is under contract until 2023 at the Johan Cruyff Arena.

Rival bosses Ole Gunnar Solskjaer and Jurgen Klopp are thought to be eager to sign the Amsterdam-born teenager.

Newly-rich Newcastle have also been credited with an interest in Gravenberch, together with Barcelona, Juventus and Chelsea.

But the nine-cap international, an Ajax academy product, said he is in no hurry to leave his hometown club.

Gravenberch told Voetbal International: "I am very happy at Ajax, and I don't yet want to leave.

"I am in talks with the club about a new contract. Things are progressing, and hopefully they will turn out well.

"I don't feel like this is my last season with Ajax. I feel that I can still learn a lot here, and I still want to win a lot of trophies with the club.

"I'll never forget the magical atmosphere at our Champions League games in the 2018-19 season, which I watched from the stand.

"And now I'm playing in these games myself. The fans' support truly drives us on."

His brother Danzell, 27, played five times for Reading in the 2016-17 season. The striker is now with Dutch club De Graafschap.