MANCHESTER UNITED and City have reportedly joined the race to sign Dayot Upamecano.

The defender has attracted interest from some of Europe's biggest clubs since he hinted that he will leave RB Leipzig this summer. 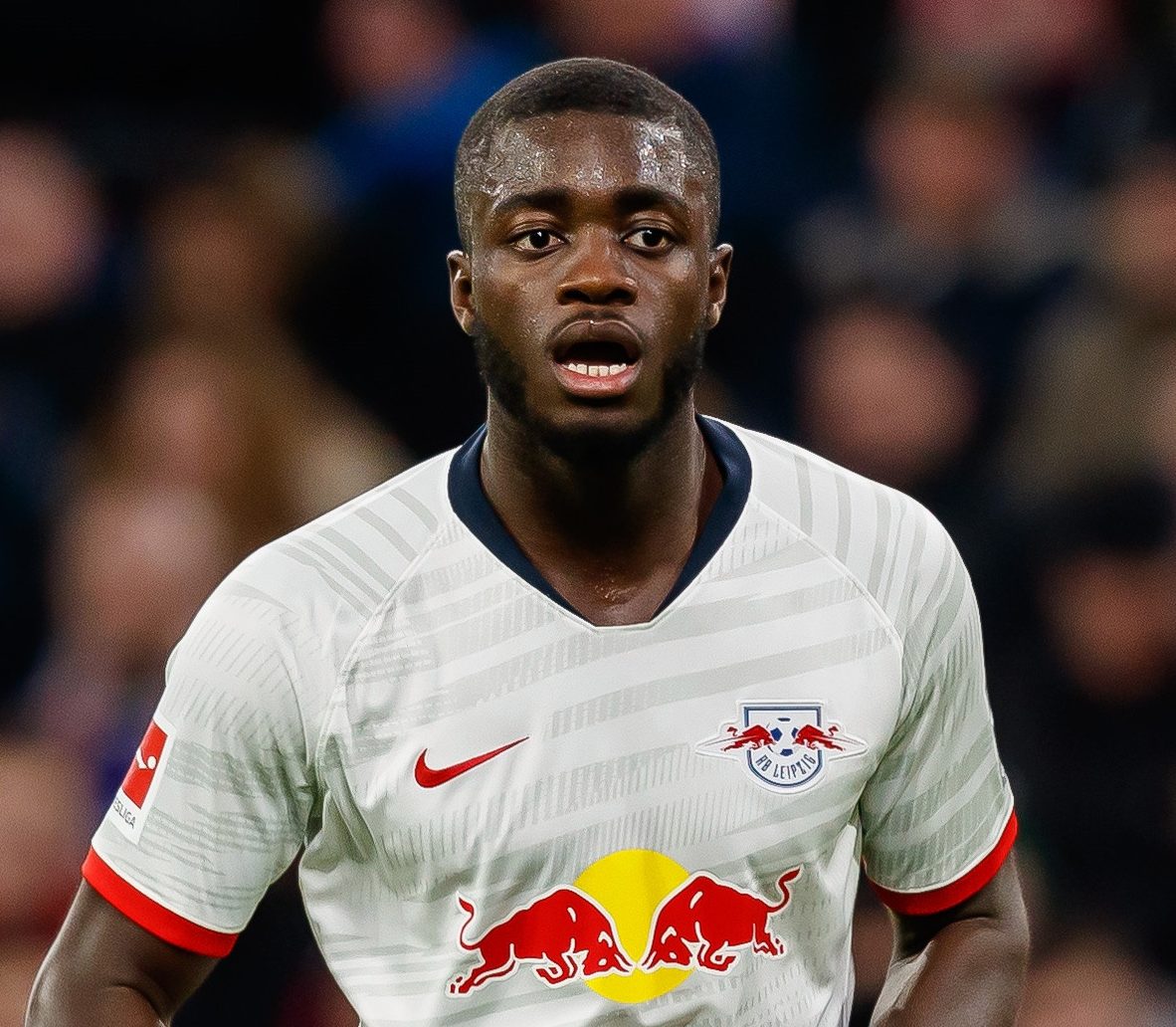 Sky Sports claim that the two Manchester clubs are interested in signing him at the end of the season.

Pep Guardiola is determined to bolster his defence this summer after missing out on a number of top targets in January.

City are also at risk of losing Aymeric Laporte as Barcelona have set their sights on the defender.

But neighbours United are also keeping tabs on Upamecano following his incredible spell of form.