It’s about to go down. There may only be 12 episodes of Younger left, but according to Peter Hermann, the final season will not skimp on drama.

Everything to Know About the Final Season of ‘Younger’

The actor, 53, talked to Us Weekly exclusively about the show’s upcoming premiere on Paramount+ and hinted at a possible love triangle between Charles, Liza (Sutton Foster) and Quinn (Laura Benanti). “I think there might be things thrown at televisions when we watch Charles go down that road,” the New York native said. “When there’s a ‘no’ or a wall goes up from one person, then we move in a sense to the other extreme.” 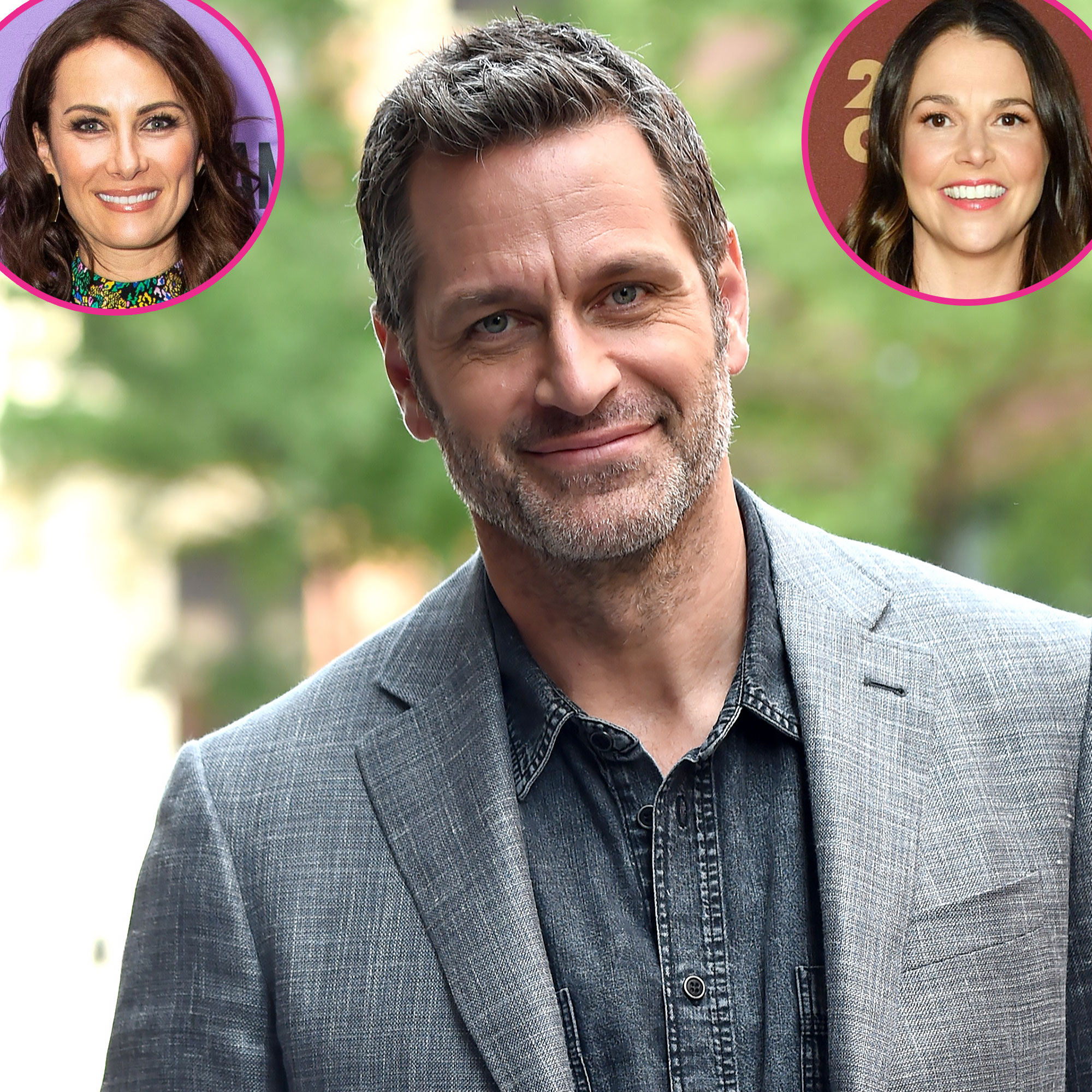 At the end of season 6, Charles had proposed to Liza at the wedding of Diana (Miriam Shor) and Enzo (Chris Tardio), but the episode ended with a cliffhanger. Whether Liza said yes remains to be seen, but based on the trailer for the new season, her answer left something to be desired.

From Karen Scott to Meredith Grey: TV’s Most Badass Moms

“Here are two people who are deeply in each other’s hearts and they both have very specific and complicated relationships with intimacy and with opening their lives to another person,” Hermann explained of the pair’s “complicated” dynamic. “You just watch them negotiate that, and negotiate that sometimes elegantly and sometimes inelegantly, like life — sometimes we do it really beautifully and sometimes we just don’t. And we look back and we say, ‘Man, I could have done that better,’ but in the moment we always feel justified in what we’re doing because we’re hurt or we’re scared, or we’re stupid, or sometimes we’re just filled with incredible amounts of grace. And we look back at those moments and go, ‘Wow, that was really beautiful.’ And often [it’s] not, and we do things that are just bad, so there’s lots of that.” 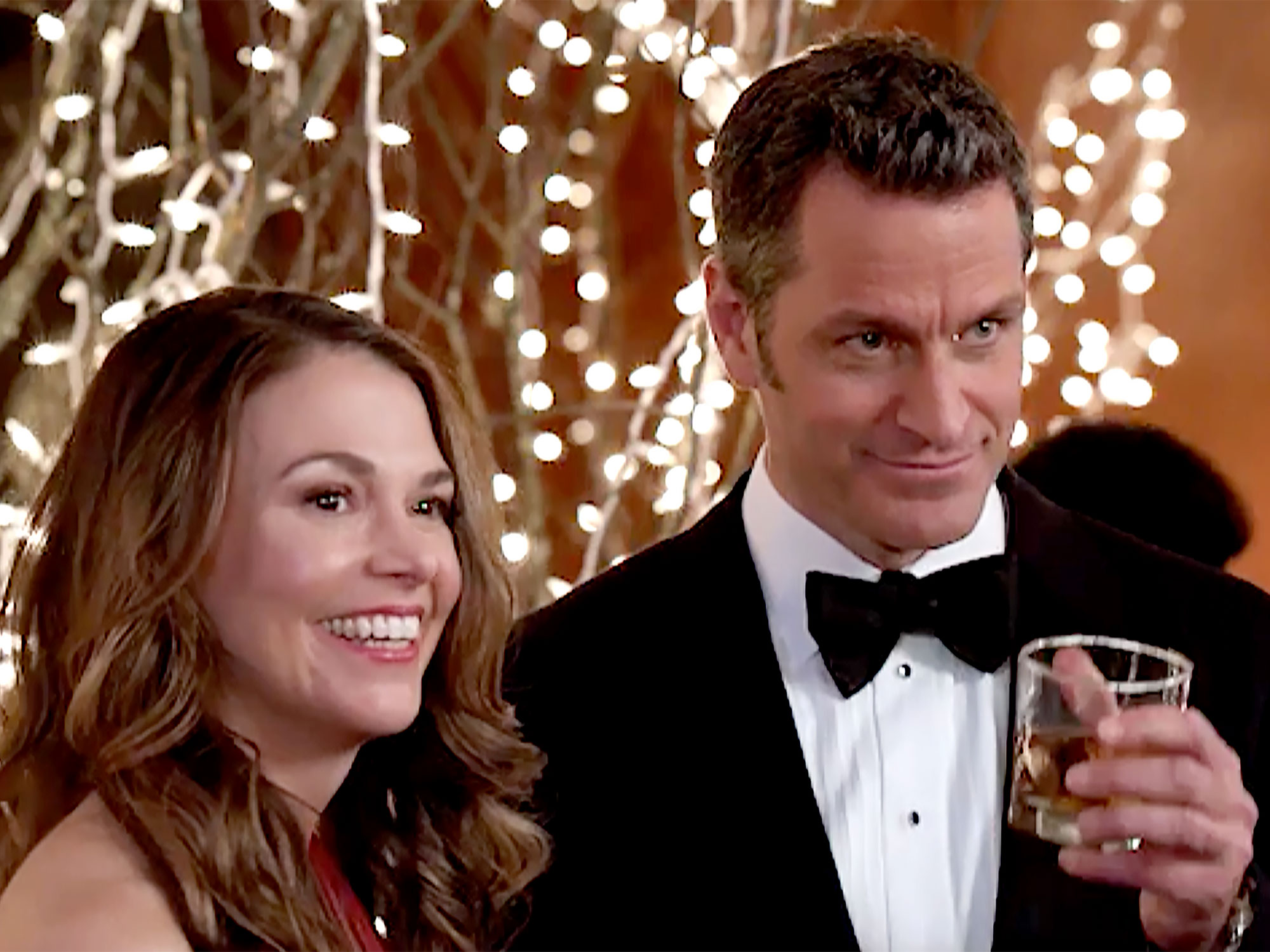 Though Quinn has often been a villain in her Younger arcs, Hermann — who has been married to Mariska Hargitay since 2004 — added that her role becomes more “humanized” in the new episodes. “Reading the script, I kept thinking, ‘Really, is she authentic here?’” the actor told Us. “I think that for Charles she is steady. She seems so much more, in a sense, oddly, she seems so much safer than Liza. … After heartbreak, he moves towards that, but all will be revealed.”

As for what he’ll miss most about playing Charles, the Blue Bloods star pointed to his character’s ability to keep a level head amid tons of workplace crises. “I like the idea of playing someone who had this established business to run and the task ahead always seemed really clear,” he said. “I think that at times in life, the task ahead is somewhat less clear, is somewhat more nebulous. So I loved being able, in a three-piece suit, to take on life in a more structured way. That always felt like a real luxury.”

On a more personal note, though, he’ll miss having Charles’ quips at hand when he needs a good comeback. “It’s also nice to have a script from which to work,” he joked. “You know what you’re going to say next, because in life there’s no script.”