Plans don’t always work out. Lil Nas X revealed that his Saturday Night Live wardrobe malfunction wasn’t even the most stressful part of his last week.

The “Old Town Road” singer, 22, revealed his anxiety on Sunday, May 23, hours after the SNL episode aired. “At first I was afraid to even perform,” he wrote on Twitter.

The best way to combat his nerves was to prepare, which seemed like a good solution until Friday, May 22. “Then we rehearsed for 2 weeks, then all of the dancers got removed because one had covid and new ones had to learn the routine in 24 hours,” Lil Nas X added. 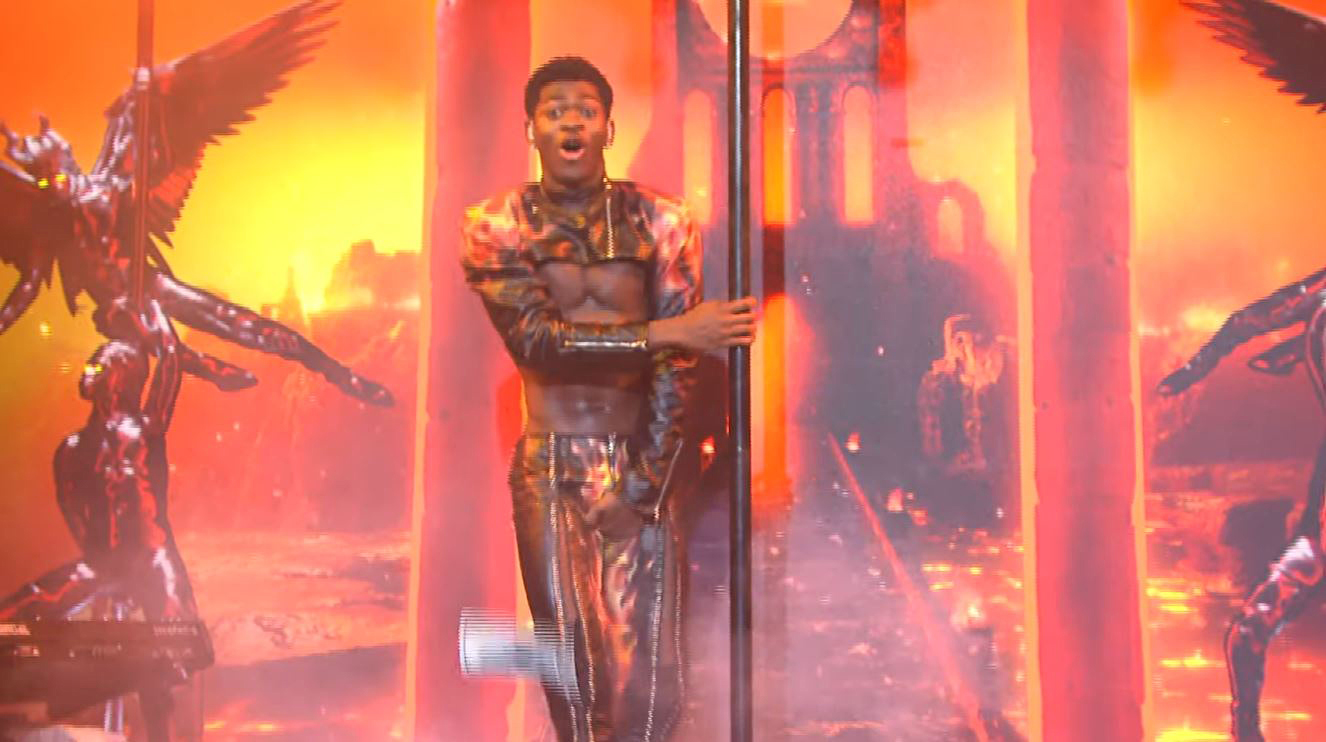 Of course, his troubles weren’t just behind-the-scenes. While performing his hit song “Montero (Call Me By Your Name),” the singer was gyrating against a pole when suddenly his eyes went wide and he stood straight up, grabbing the seam of his tight pants. He ripped them, but SNL is live, so he kept going.

Lil Nas X spent the remainder of his performance with a hand over his groin. Luckily, he only had about 30 seconds left, but it did ruin what was clearly supposed to be a skilled pole dance routine.

“Then i ended up ripping my pants and couldn’t finish,” the rapper continued. “Everything happens for a reason tho lol.”

The performer changed outfits and carried off his second song, “Sun Goes Down,” without any major issues.

One wardrobe malfunction, a whole lot of nerves and a new troupe of dancers couldn’t ruin his night. “Thank u snl for my favorite night of my career!! i love u!” he tweeted.

In another Sunday morning message, Lil Nas X (real name Montero Lamar Hill) promised that the wardrobe malfunction was not scripted. “I know i do a lot of planned s–t but ripping my pants on live television is not one of them,” he added.

The 10 Best-Dressed Men on the Grammy Awards Red Carpet

The Georgia native also posted a TikTok watching his moment of terror and couldn’t hold back his laughter. 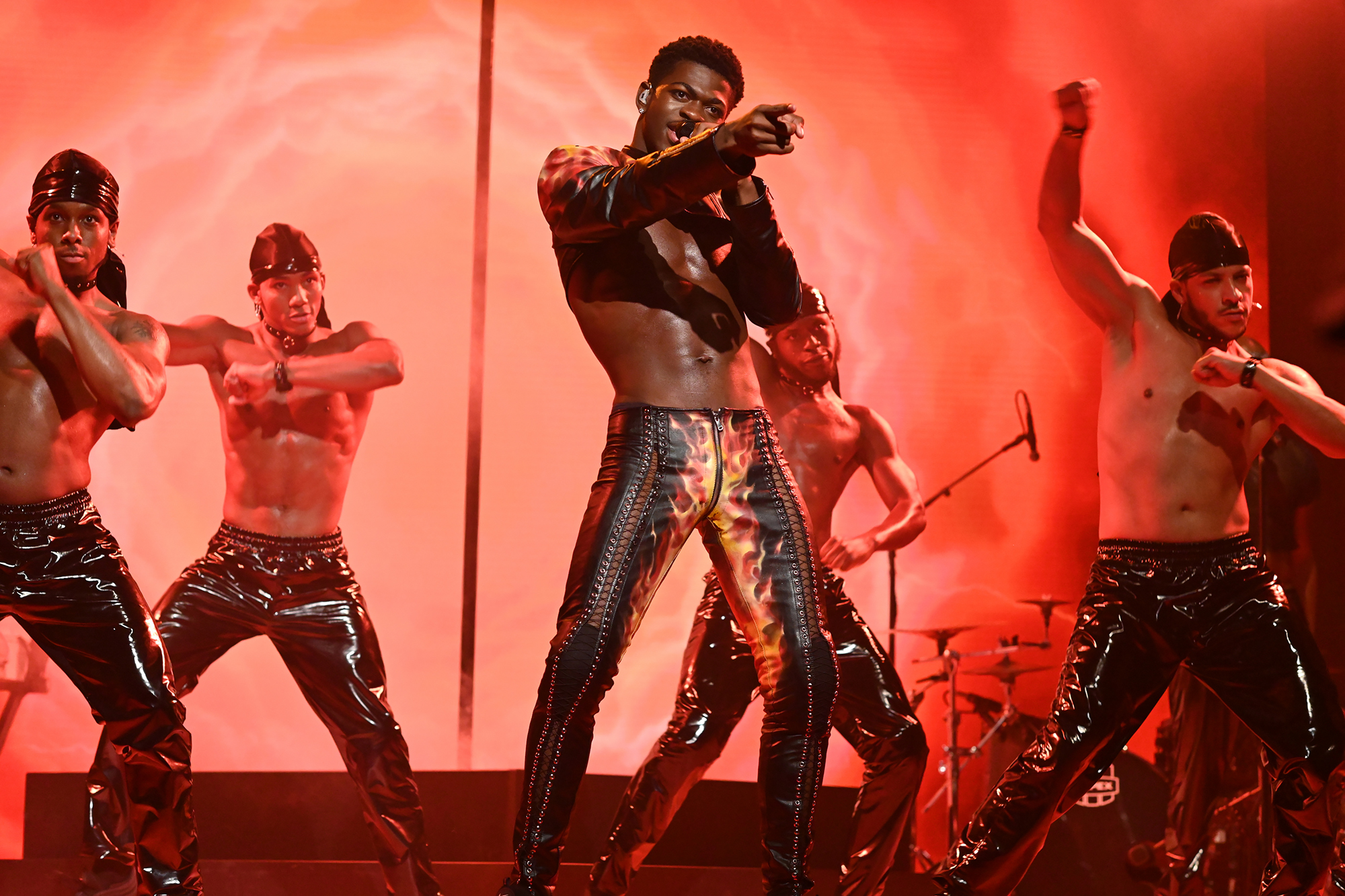 Lil Nas X rose to fame in 2019 with his hit song “Old Town Road,” featuring Billy Ray Cyrus. The country singer told Us Weekly in January 2020 that he considers the rapper to be part of his family.

The father of Miley Cyrus and Noah Cyrus added, “Every member of my family loves Lil Nas and he is family.”