Liam Gallagher is seen as a gatekeeper for style and music in some circles, having cemented his place as a Rock ’n’ Roll icon during his Oasis days. This morning, some of his fans decided they wanted to get his take on one of the biggest boybands in the world: One Direction. One of his Twitter followers began by asking Liam to pick between Harry Styles and Louis Tomlinson.

“Harry Styles or Louis Tomlinson? Choose one Liam,” they tweeted.

But the One Direction debate didn’t end there.

Another fan joined in to press Liam regarding his thoughts about Falling hitmaker Harry. 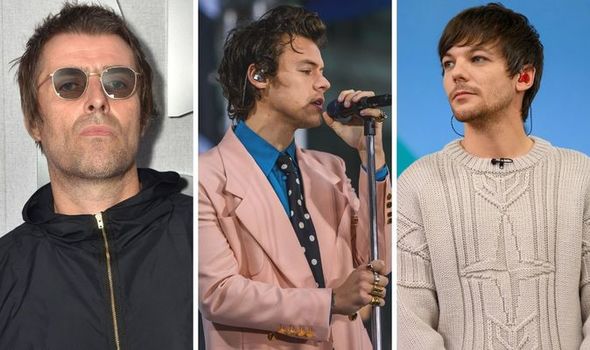 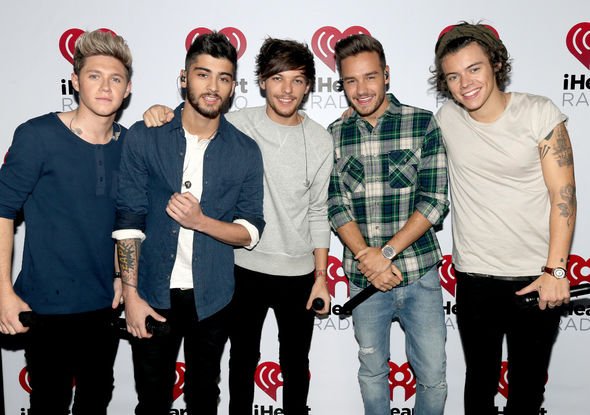 “Do you think Harry Styles is a fashion leader?” they asked.

Again treading carefully, the rockstar neither praised nor criticised the One Direction star, who has made a name for himself with his risk-taking looks comprising of florals, ruffles and plenty of Gucci tailoring.

“He’s out there,” Liam tweeted succinctly.

Oasis are a huge inspiration for Louis’ new solo album Walls, which was released in January. 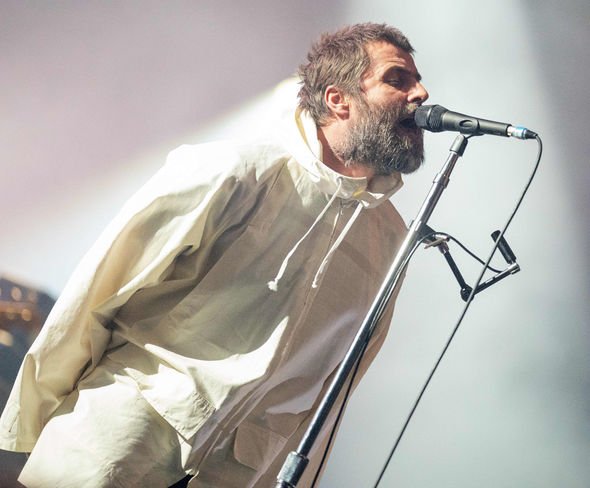 So much so that he credited Noel Gallagher as a “lyricist and composer’ on the title single after lifting elements of some Oasis tunes.

The ex-One Directioner asked Noel for permission to use elements of Stop Crying Your Heart Out, Cast No Shadow and Acquiesce in order to avoid potential copyright issues.

His solo material has a distinct Oasis sound to it and pays homage to the Britpop band which shaped his taste.

Elsewhere, Liam and Harry became friends after meeting while working at the same studio in London.

Harry set about cementing their friendship by giving the former Oasis rocker a bizarre gift: £3,000 worth of fish.

“I was in the studio with Harry. I f***ing love that geezer,” Liam told The Mirror last year.

“I was telling him about when I was in Marks & Spencer and I was getting sea bass for a week.”

Liam went on to explain how he had told Harry an elderly woman had started clearing the shelves and taking all the sea bass for herself, prompting him to take action.

Liam thought Harry wasn’t interested in his story because he was just “looking at his painted fingernails”, but two days later a present arrived from the Lights Up singer.

“He’s gone and got it hand-delivered. We weren’t in the studio when he did it so we got it sent over to the house.”