Hamilton started in Sao Paulo from 10th place and put together a sensational performance that saw him finishing first and setting his title battle with Max Verstappen on fire. 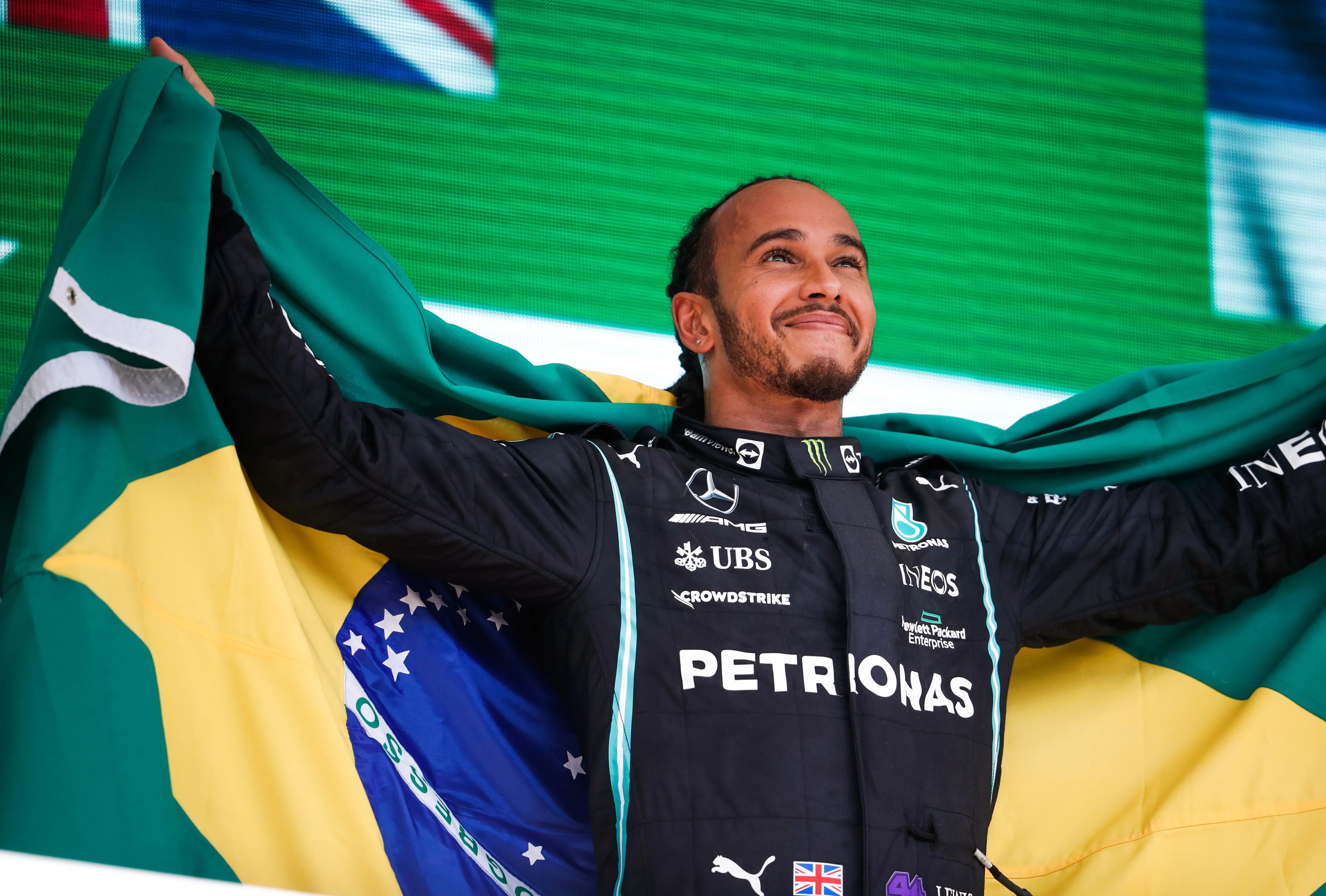 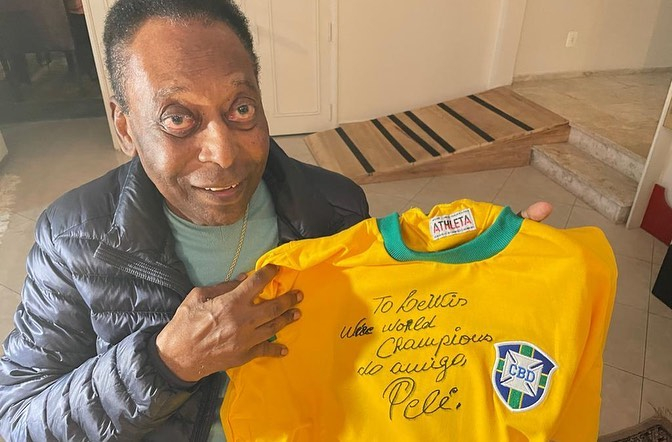 Pele watched the race and was moved by the Mercedes driver's decision to borrow the Brazilian flag from a marshal and wave it as he stood at the top of the podium.

The Santos and Brazil legend shared a post on Instagram in which he posed with a Selecao shirt dedicated to the 36-year-old 'world champion' from his 'amigo'.

The 81-year-old also shared a snap of Hamilton paying tribute to the most recent Grand Prix's host nation.

"A day as glorious for you [Hamilton] as it is for us Brazilians.

"It's great to see an [F1] driver raise our flag on the podium. Thank you for being who you are."

The Mercedes driver is after his eighth title but is 14 points adrift of Red Bull rival Verstappen.

Hamilton needs at least one more win to equal the Dutchman or grab the lead with three rounds left on the F1 calendar.

The next race is scheduled to take place in Qatar from Friday and much is expected from both title foes.