BRENDAN RODGERS wants his Covidiots to start making headlines for the right reasons – starting against Southampton at Wembley in Sunday's FA Cup semi-final.

The furious Foxes boss axed star midfielder James Maddison, Ayoze Perez and Hamza Choudhury ahead of last weekend's defeat by West Ham after The Sun revealed they had breached Covid lockdown protocols by attending a house-party at Perez's home. 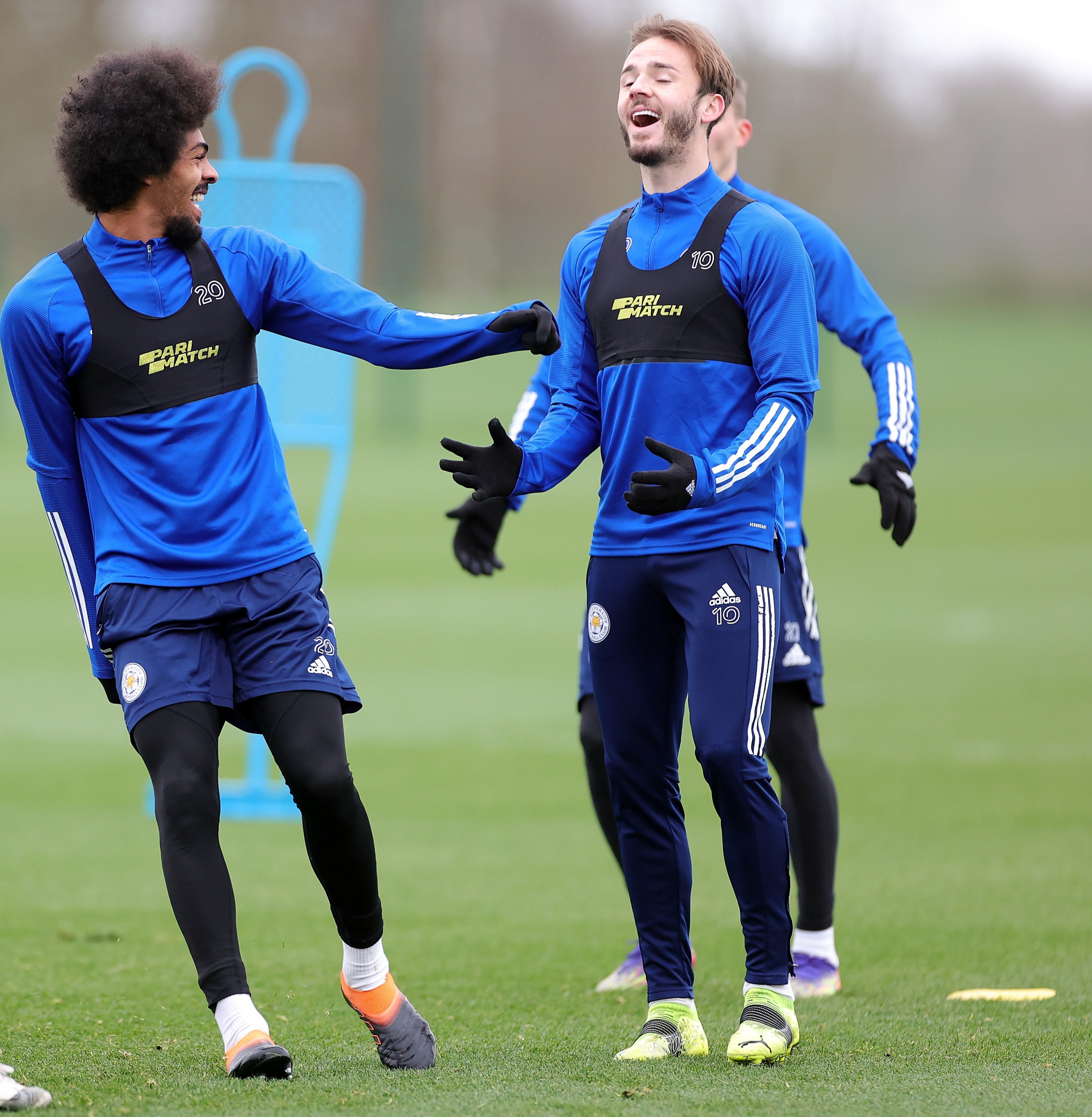 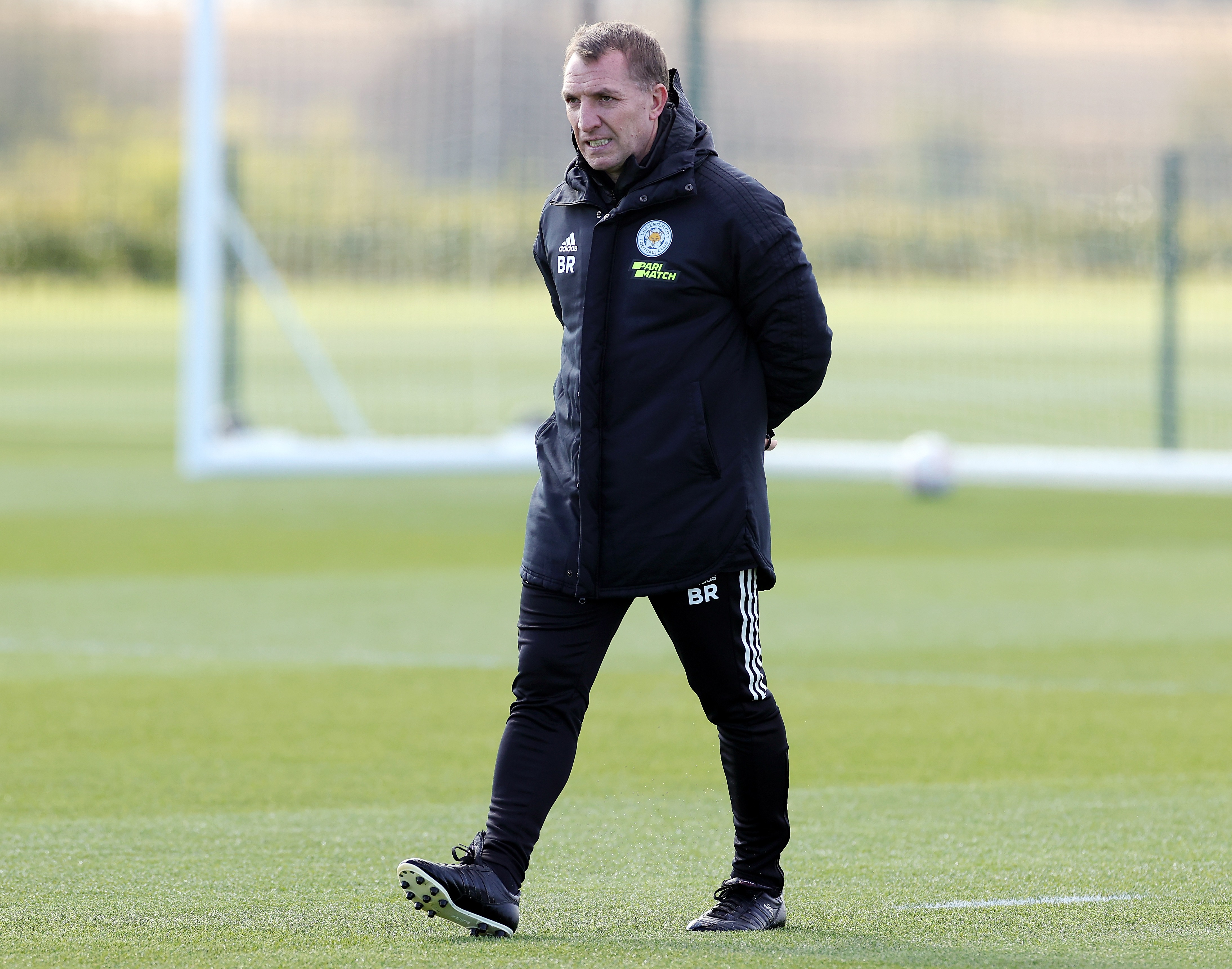 But after accepting their apologies, Rodgers says it's time for his Foxes to make amends on the pitch should he decide to play them at Wembley – by leading Leicester to their first FA Cup final for more than half a century.

"We had a meeting at the beginning of the week and we accept their apology. The guys were sincere," Rodgers revealed.

"Not only did they know they had made a mistake, they also understood the team is based on our pride and also on behavioural expectation and they fell below that.

"So we accepted their apology and today there was a real good energy back in the squad again. I think this will galvanise us.

"They are determined to write their own headlines now."

Some Leicester fans remain furious with their fallen favourites – claiming they have yet to issue a public apology through social media or in person.

But Rodgers claimed it is time to move on and said:

"We can't forget these guys have made a tremendous contribution this season and whilst we are in the position we are because of them, they made a mistake.

"I think the club has done it. The players themselves were bitterly disappointed and knew they had overstepped the mark.

"We suffered and they suffered but it's in the past now.

"The best way they can do that (apologise) as a football player is by their actions on the field – that's where we will look to this weekend.

"We have to move on and for me, it's gone. We can't dwell on it. We all make mistakes and they've been punished for it.

"It's my job to help teach these young players – to help them make a better choice in future."

Rodgers refused to be drawn over whether he fears Maddison has wrecked any hopes he had of breaking into Gareth Southgate's squad for this summer's European Championships.

"I don't know, I'm not picking the England squad," he said.

"I only look at Leicester and I am only concerned with what we do here. I don't speak to him about England.

"James was very remorseful. I've always said I loved working for him, he's a young player who has made a mistake and he was man enough to hold his hand up, he was not hiding from it.

"He wasn't trying to talk anything round, other than to apologise and say he had made a mistake."