Kylie Jenner denies being in an open relationship with Travis Scott

Kylie Jenner and Travis Scott are reportedly back together

Kylie Jenner could be launching a swimwear brand

The makeup mogul, 23, celebrated her sibling’s new liquor while clad in a skintight vintage Versace jumpsuit from 1992.

The Gianni Versace-designed look features a plunging neckline held together with metal hardware, and was recently sold on luxury resale site 1stdibs for a whopping $18,200.

“What a night,” the star captioned photos of her eye-popping outfit. 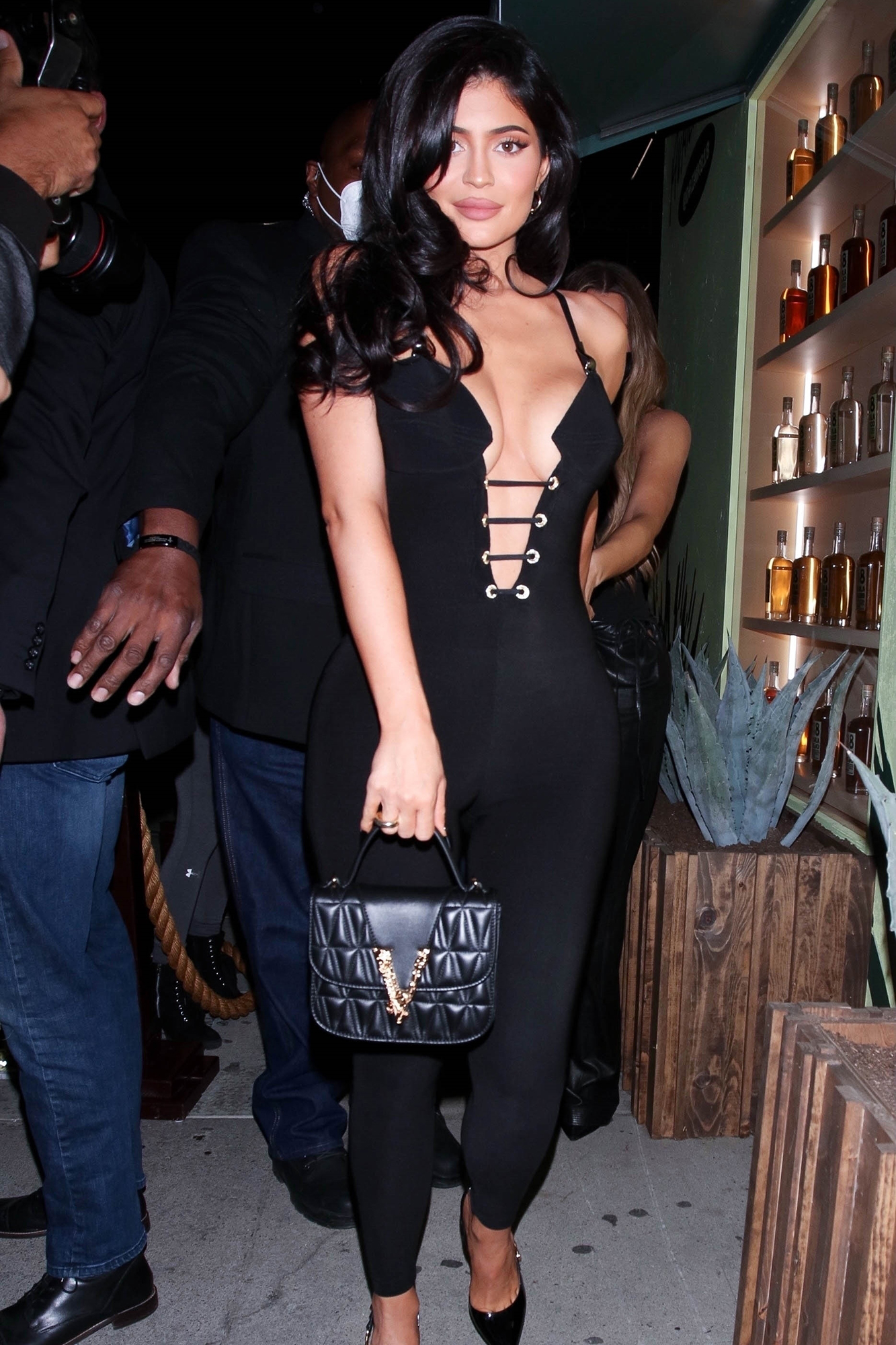 Kendall’s tequila brand has sparked plenty of controversy, with many fans finding the campaign for the liquor offensive and appropriative of Mexican culture. In her video promos, the model can be seen riding a horse through an agave farm in Jalisco, her hair in braids. 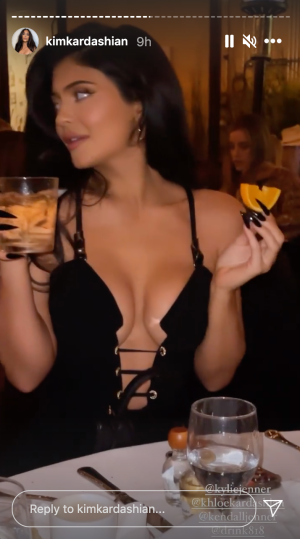 Khloé and Kim Kardashian and Kris Jenner were all at the party to celebrate Kendall’s launch, as were Hailey Baldwin, Justin Bieber, Katy Perry, Winnie Harlow, Quavo, Drake, Chris Brown and more stars.

Notably, Travis Scott was also in attendance, just one week after it was reported that he and Kylie are back together — though not in an open relationship, as the latter recently made clear.

Regardless, Kylie surely wowed him with her vintage look.