‘Sex and the City’ stars then and now: How their appearances have changed

Sarah Jessica Parker on ‘SATC’ reboot: There will be no fourth lead

She thinks the ageist comments are getting old.

Kristin Davis is angry that she and her “And Just Like That…” co-stars have been getting trolled for their appearance.

“Everyone wants to comment, pro or nay or whatever, on our hair and our faces and our this and our that. The level of intensity of it was a shock,” Davis, 56, recently told The Sunday Times’ Style Magazine, referring to castmates Sarah Jessica Parker and Cynthia Nixon.

Davis, who plays Charlotte York Goldenblatt on the “Sex and the City” reboot, admitted that she tries to ignore the hateful comments but is still furious the criticism exists.

“I feel angry and I don’t want to feel angry all the time, so I don’t look at it, I just know it’s there,” she said, adding, “That’s the problem with social media, right, is that you don’t know what those people are doing. You don’t know anything about them.” 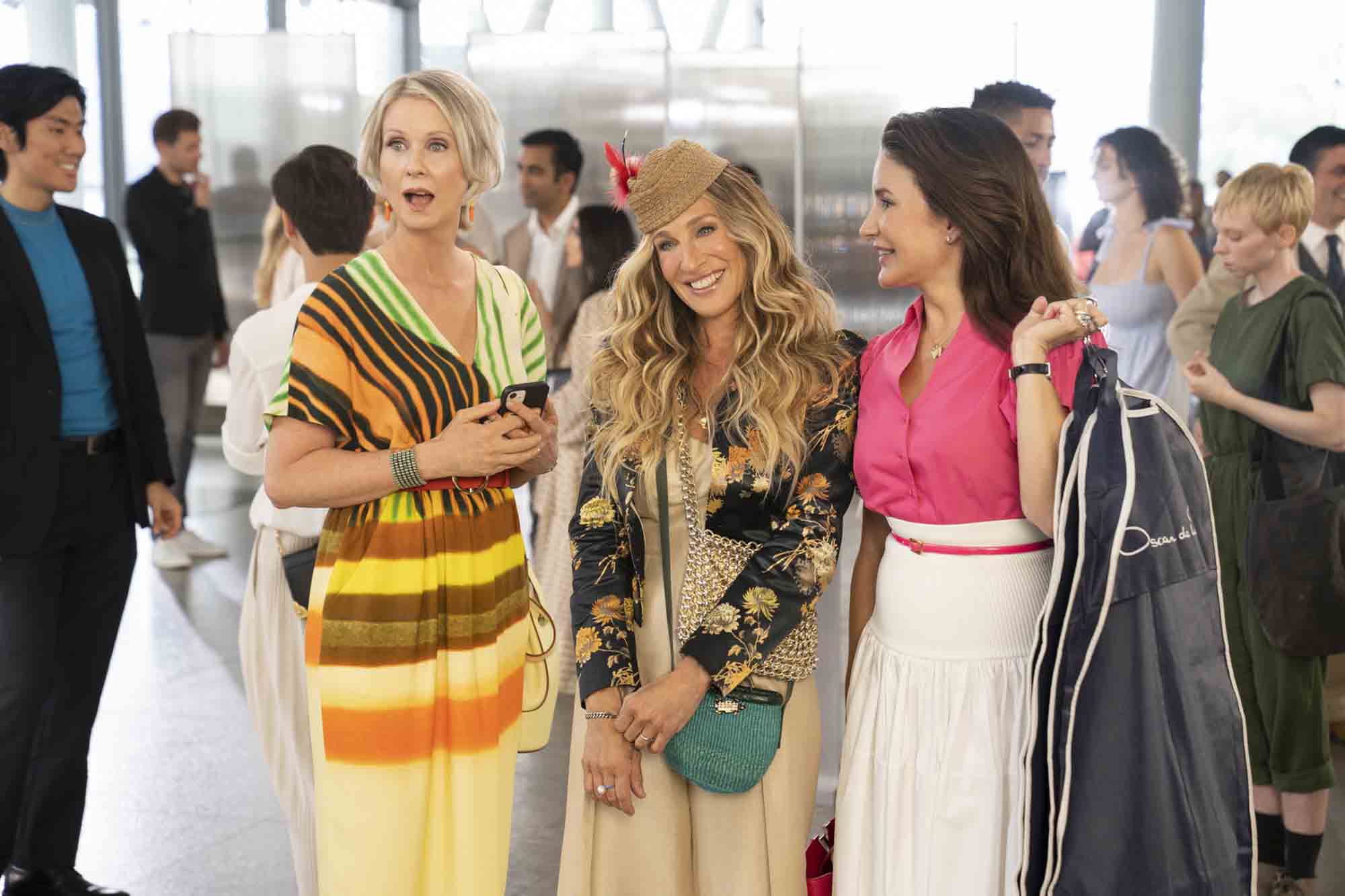 She continued, “They’re just hurling bombs at you. It makes me angry.”

Davis also reflected on the criticism she used to get back when she was in her 30s while filming the original series.

“They would write articles every week about how I was ‘pear-shaped,’ which I didn’t feel was a compliment at the time,” she said. “It would stress me out a fair amount because I couldn’t avoid it. I kind of feel like that’s how it is now too.”

She added that she’s surprised that not much has changed.

Davis’ comments come after her 56-year-old co-star Parker, who plays Carrie Bradshaw on the HBO Max series, slammed the misogynistic comments that were being made about her aging looks. 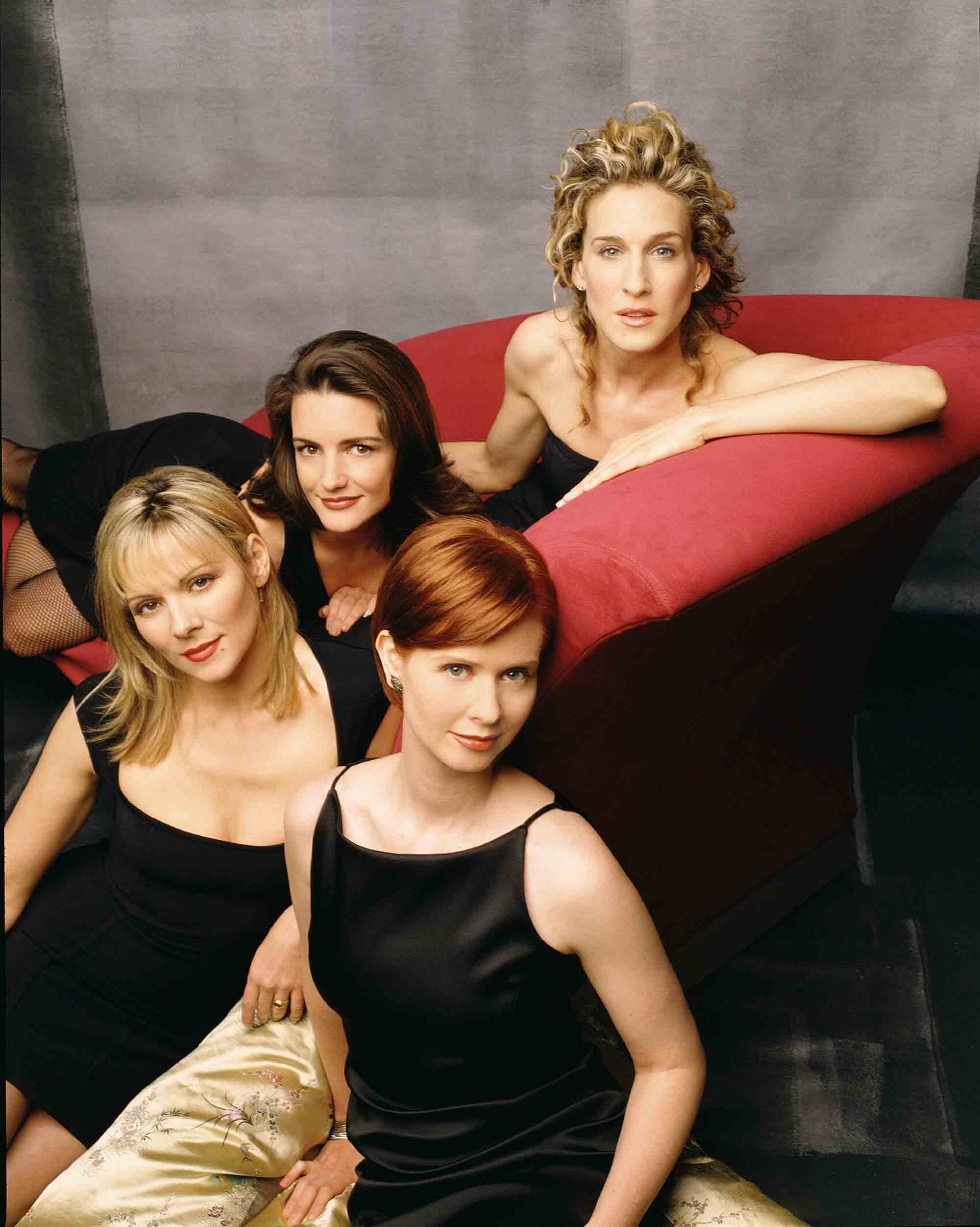 And the series itself addresses that the characters have aged, with 55-year-old Nixon, who plays Miranda Hobbs, rocking a gray bob instead of her famous red ‘do on the show.