KFC Germany issued an apology after a "semi-automated" push notification system promoted "tender cheese with crispy chicken" as a way to remember the anniversary of a Jewish massacre.

"It's memorial day for Kristallnacht! Treat yourself with more tender cheese on your crispy chicken. Now at KFCheese!" the message said according to the BBC.

The company apologized for an "obviously wrong, insensitive and unacceptable message" pushed out on the Nov. 9 anniversary of Kristallnacht, the "night of broken glass" when a Nazi paramilitary group carried out an organized massacre of Jewish people.

The name derived from the morning after when broken glass from the shattered storefronts of Jewish-owned businesses littered the streets. An estimated 91 Jewish people died and 267 synagogues were destroyed, with many businesses looted, according to the Holocaust Memorial Day Trust.

KFC Germany claimed in a statement that the message had generated as part of a "semi-automated content creation process linked to calendars that include national observances." 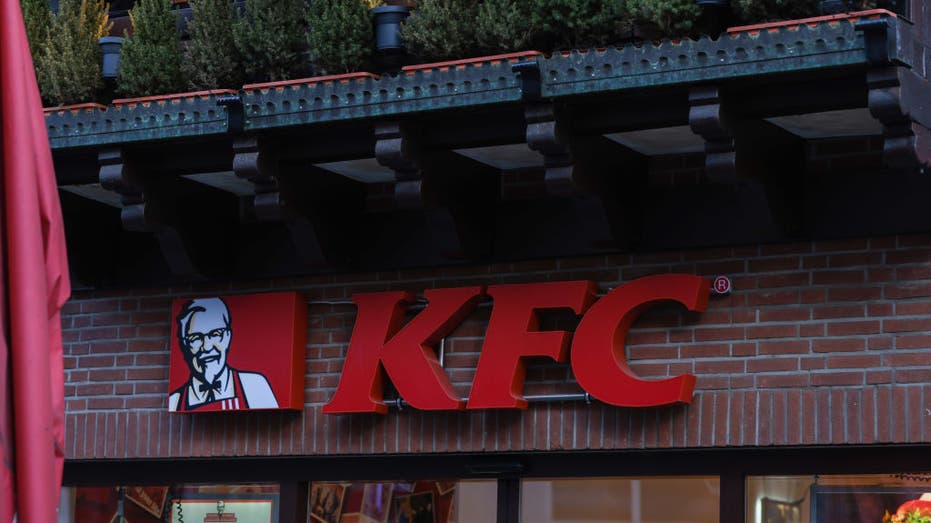 The exterior of a Kentucky Fried Chicken restaurant is seen on Feb. 5, 2022, in Dusseldorf, Germany.  (Jeremy Moeller/Getty Images / Getty Images)

"In this instance, our internal review process was not properly followed, resulting in a nonapproved notification being shared," the statement said.

The company issued an apology within an hour of the push notification, saying it "sincerely" apologized for the "unplanned, insensitive and unacceptable message."

Daniel Sugarman, the director of public affairs at the Board of Deputies of British Jews, called the message "absolutely hideous," while Dalia Grinfeld, associate director for European affairs at the Anti-Defamation League (ADL) tweeted "Shame on you!"

Germany’s Interior Minister Nancy Faeser said in Parliament on the night of the anniversary that the memory would "forever remain a night of shame for our country."