JURGEN KLOPP’s first line-up as Liverpool boss in 2015 away at Tottenham shows just how far the come has come under his tutelage.

The Reds gaffer has transformed the Merseyside outfit from a mid-table side to Premier League and Champions League winners – and the club’s dominance shows no signs of stopping. 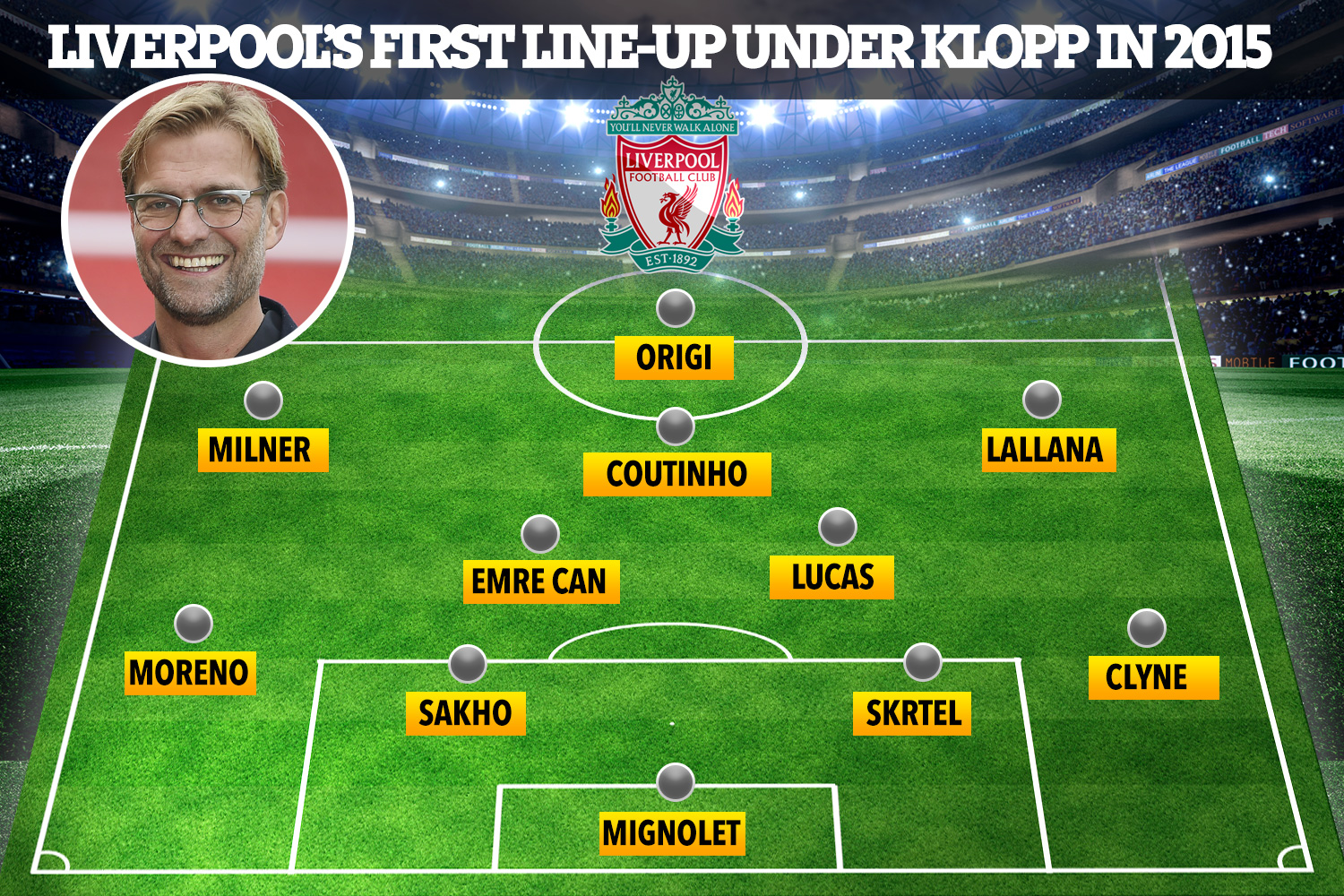 The ex-Borussia Dortmund manager took over from Brendan Rodgers five years ago with the club languishing in tenth spot, with Liverpool finishing the 2015/16 campaign in eighth place.

But that same season he guided his club to the Europa League final where they ultimately lost to Sevilla.

And they were also defeated in the League Cup final against Manchester City, with the signs there that Liverpool were becoming a force to be reckoned with.

After an agonising Champions League final defeat against Real Madrid in 2018, the club finally won their sixth European Cup the following year as they beat Tottenham in Kiev.

A Club World Cup and the UEFA Super Cup were added to the trophy collection earlier this season before they finally got the trophy they craved – the coveted Premier League title.

Chelsea’s victory against Manchester City on Thursday night meant that Liverpool were crowned English top-flight champions for the first time since 1990. 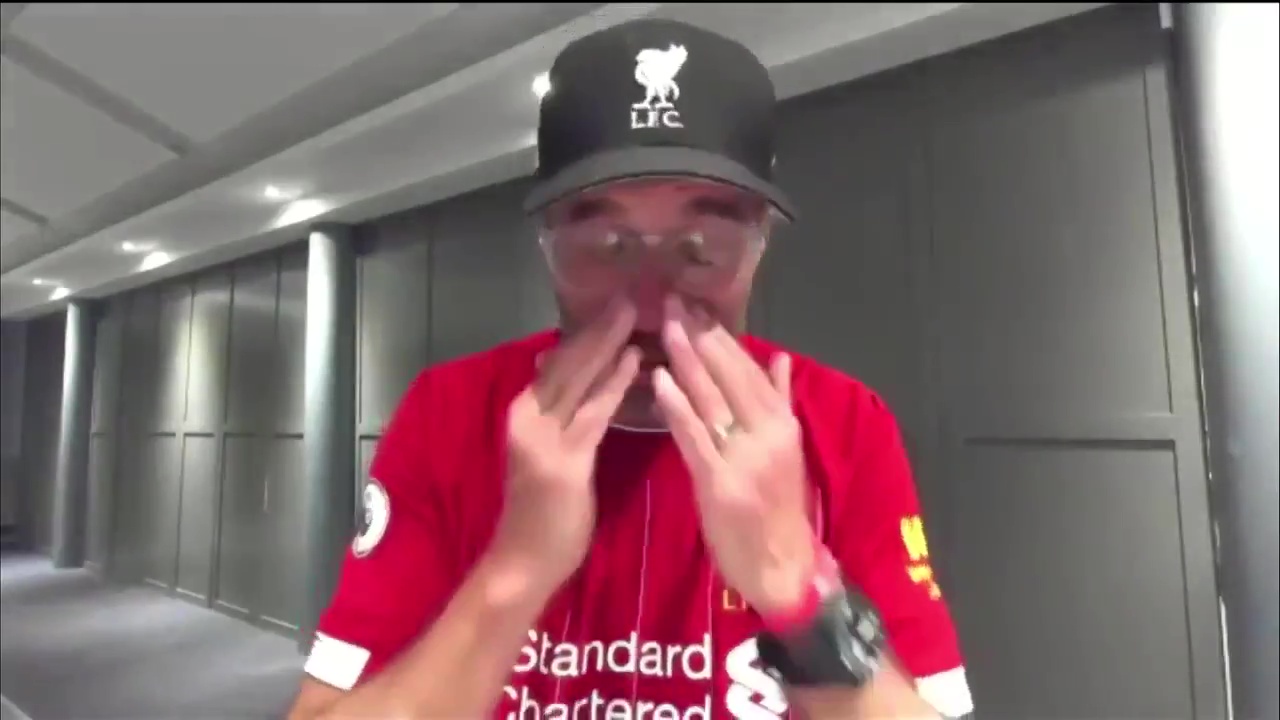 But judging from their first line-up under Klopp, you’d never have thought they would be the powerhouse they are today.

Here SunSport runs you through the starting XI that drew 0-0 against Spurs at White Hart Lane.

Belgian shot-stopper Simon Mignolet originally impressed when he joined from Sunderland in 2013, but mistakes sook started to creep into his game.

After six years of service he joined Club Brugge last summer, helping the club win the league this season.

Nathaniel Clyne started in North London, and remained the club’s first choice right-back prior to the emergence of Trent Alexander-Arnold in the 2017/18 season.

He has failed to play a single minute of football this season for Liverpool having been rocked by an injury he suffered in pre-season, and he will leave the club when his contract expires at the end of the month.

Alberto Moreno featured as the left-back, but he was never fully trusted by Klopp and he joined Villarreal last year after being released.

A centre-back duo consisted of Mamadou Sakho and Martin Skrtel, but neither player enjoyed particularly happy times under Klopp.

Sakho was sold to Crystal Palace in 2017, while Skrtel joined Fenerbahce in 2016, with the Slovakian now plying his trade at Istanbul.

Brazilian midfielder and Anfield fan favourite Lucas Leica featured in the middle of the pitch, with his ten-year spell at the club ending in 2017 when he joined Lazio.

His midfield partner that day was German ace Emre Can, who let his contract run out in 2018 before linking up with Serie A giants Juventus.

After failing to establish himself as a first team regular in Turin, he joined Borussia Dortmund in January.

Philippe Coutinho was the star man of the Liverpool side in 2015, and carried on showing his class until he made the move to Barcelona in January 2018 following a lengthy pursuit by the Blaugrana.

Lallana will leave the club at the end of the season after failing to be given a new contract, while it remains to be seen what the future holds for Milner and Origi.