Kim Kardashian got her f—king ass up and made a solo TikTok account.

In the clip, the guys are seen holding their beauty tools as an audio track asks, “So, you’re an artist? Are you good at it?”

The men confidently nod together before the video shows Kardashian sporting a snatched ponytail by Appleton, 38, and a flawless beat by Dedavanovic, also 38.

The Skims founder then rocks a number of poses and facial expressions as Key Glock’s “Ambition for Cash” plays.

“Hey Guys,” the “Kardashians” star simply wrote in her caption

Fans of Kardashian immediately flooded her comments section with excited reactions. “WOW QUEEN U RLY DID THAT!” one exclaimed, while another wrote, “A solo Kim K tiktok is exactly what we needed and that’s on bible!” 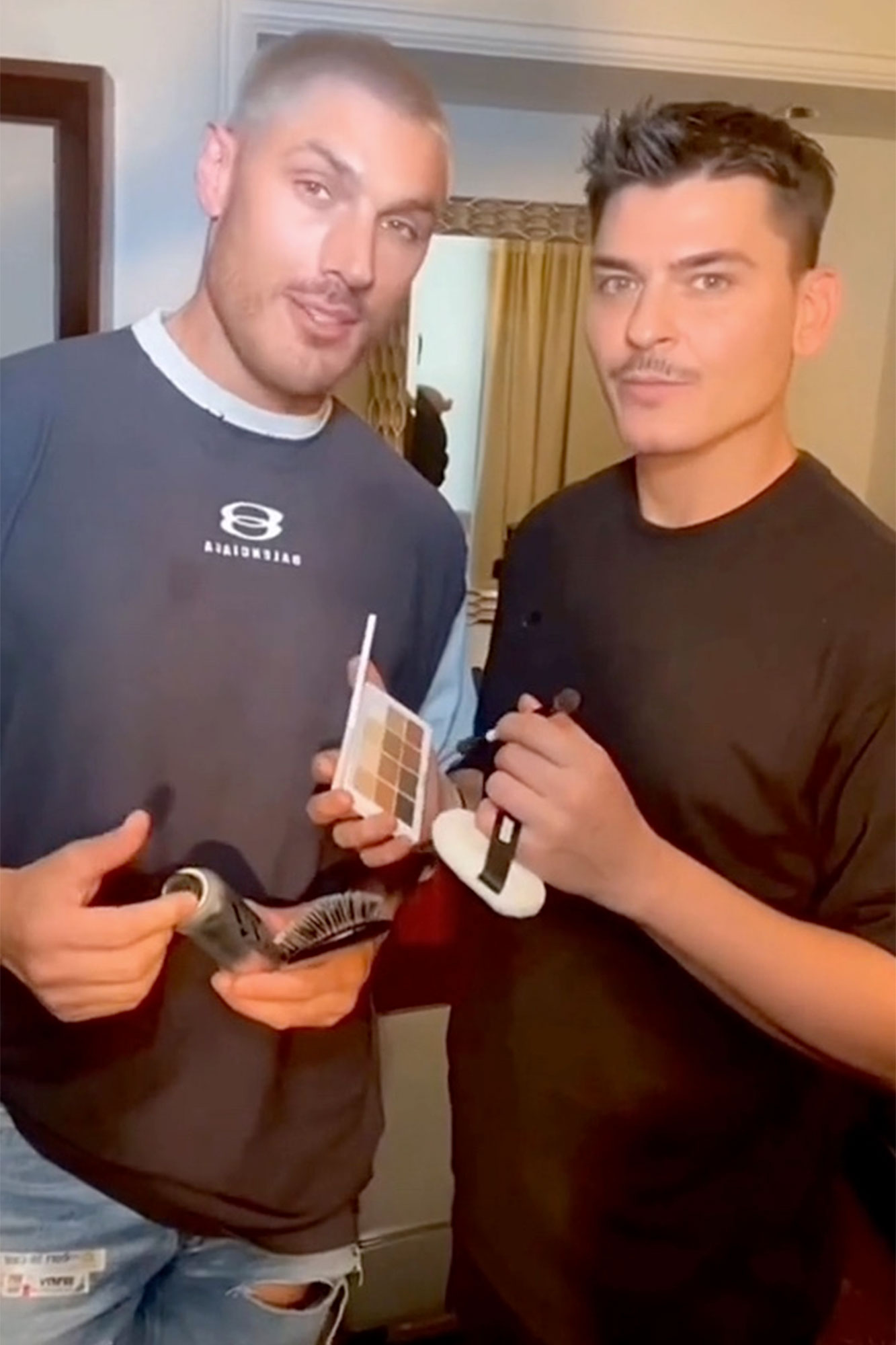 Meanwhile, others wondered how North might feel about her mother stepping out without her. “Lmao I bet North is maaaad. I need her to respond on her page with Kim,” another user joked.

In a previous episode of “Keeping Up With the Kardashians” — which concluded its 20-season run on E! in 2021 — Kim admitted that she felt awkward about creating content for the platform. 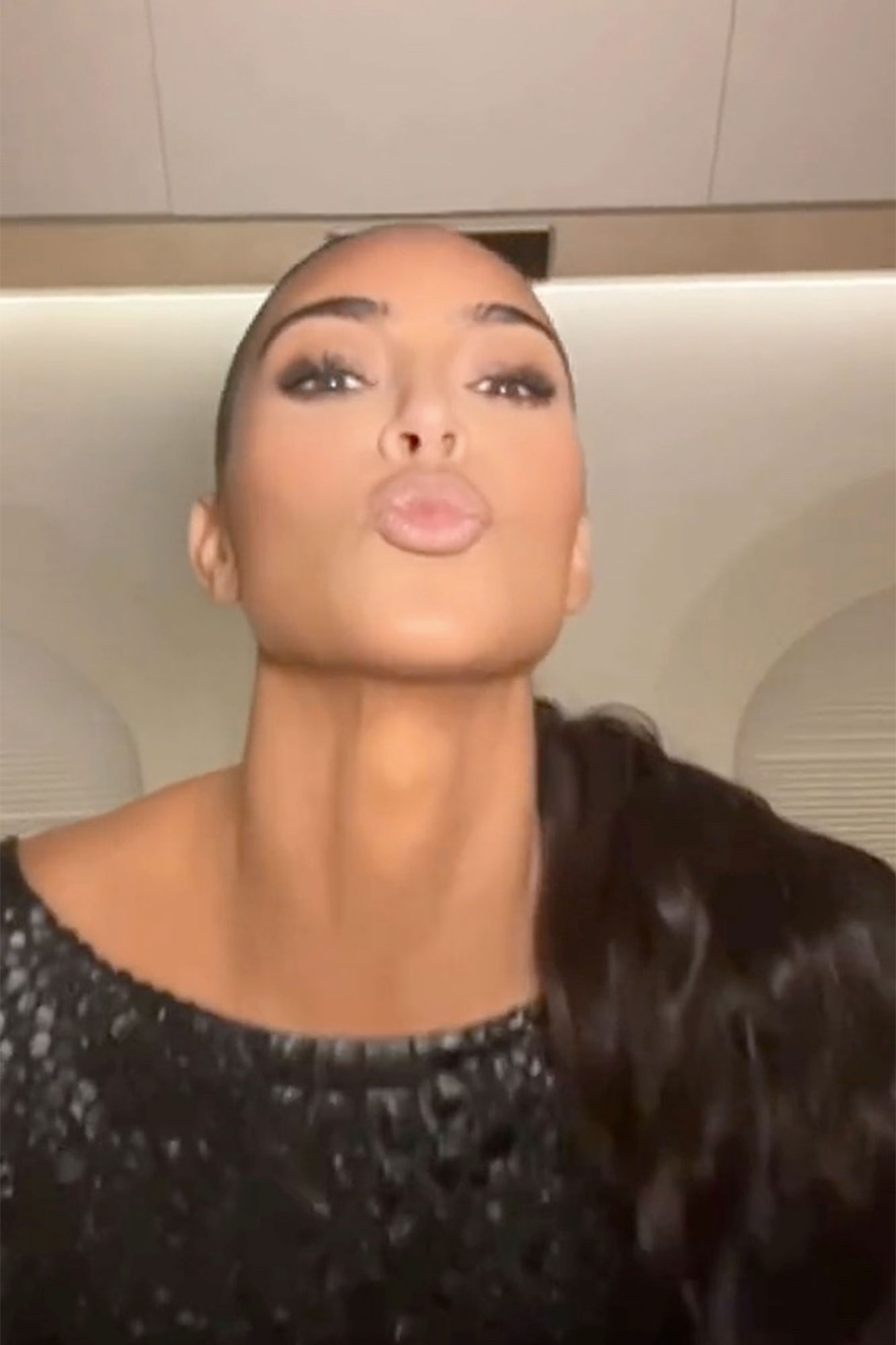 Looks like Kim has figured out that getting glam is less time consuming — and way easier — than learning choreography.