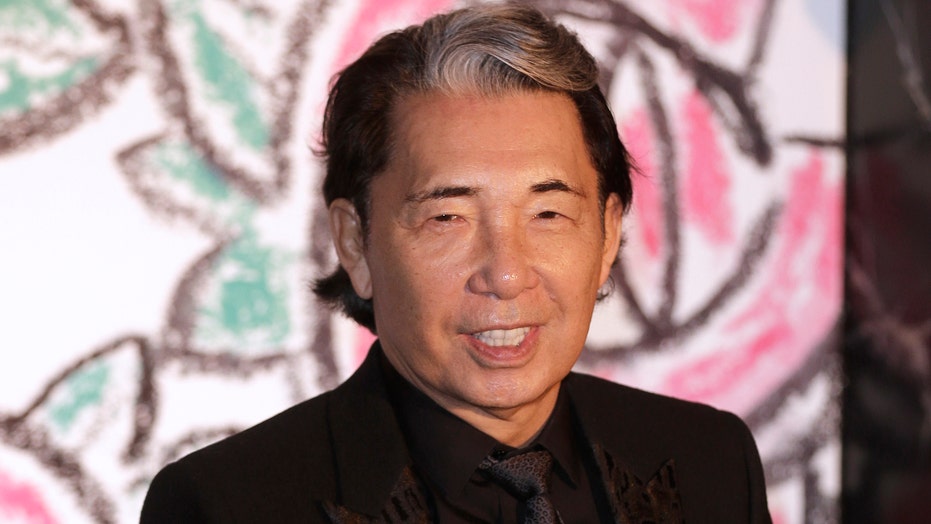 Designer Kenzo Takada has died at 81 from coronavirus complications.

The Franco-Japanese fashion icon's family confirmed the news in a statement on Sunday, confirming the death was due to the virus, which continues to spread.

A rep for the Kenzo brand also commented on the passing but did not mention the cause of the death.

“It is with immense sadness that KENZO has learned of the passing of our founder,” they said. "For half a century, Mr. Takada has been an emblematic personality in the fashion industry — always infusing creativity and color into the world.” 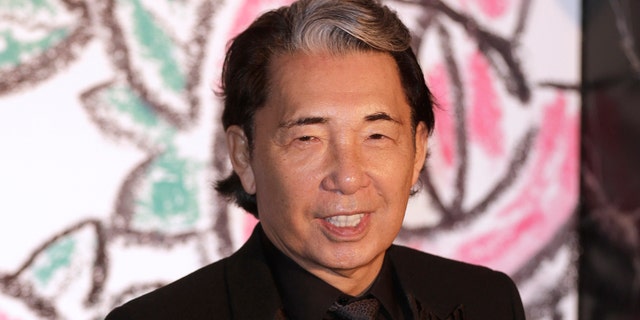 Kenzo Takada has died at the age of 81 from coronavirus complications. (AP Photo/Lionel Cironneau, file)

Takada retired from the Kenzo fashion house in 1999 and pursued a career in art, though his name remained a staple in French Fashion.

The designer's styles were known for being inspired by his world travels, often featuring bright colors and clashing prints.

Born in 1939 in Himeji, in the Hyogo Prefecture in Japan, Takada developed a love for fashion after reading his sister's fashion magazines.

Eventually, his work took him to Paris, where he took over a boutique in 1970.

His first collection was made cheaply as Takada had little money at the time. 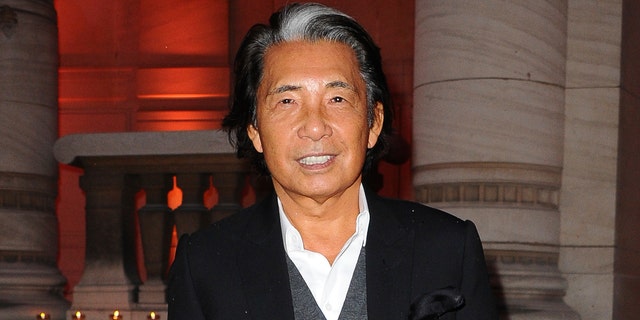 He would serve as a pioneer for trends such as shoulder forms, large armholes, dungarees, smock tent dresses and innovative shoulder shapes, and he would go on to meet massive international success.

The designer was also known for his dramatics, such as shows in 1978 and 1979 that took place in a circus tent, featuring Takada riding an elephant with other performers riding horses while wearing see-through uniforms.

Wider sleeves and armholes harkening to historic styles in Asia became one of his signatures.

The Associated Press contributed to this report