Kendall admitted in a new interview with E! News’ “Daily Pop” that she feels pressured by her mom – as well as her youngest sister, Kylie Jenner – to have a baby someday.

Her mom then chimed in, joking, “Just your friendly reminder!”

This certainly isn’t the first time Kris has publicly nudged Kendall about babies, however.

The momager also dropped Kendall’s name when asked about the possibility of more grandkids during her appearance on “The Ellen DeGeneres Show” in February.

“I think it would be nice if it were Kendall, right? She’s the only one who hasn’t had a baby,” she said at the time. 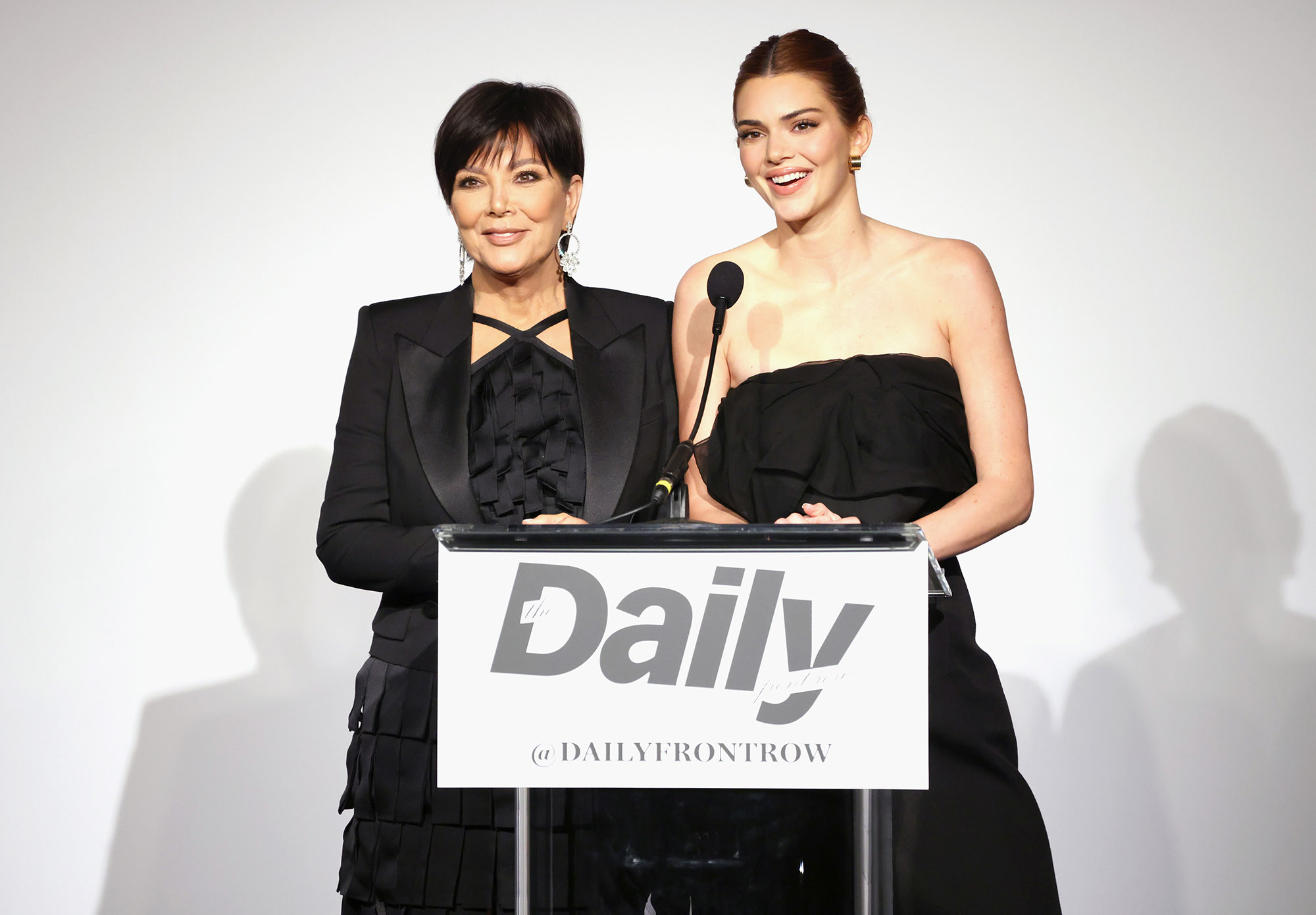 This prompted DeGeneres, 64, to ask Kendall if she actually wants to have kids – to which Kris responded, “I think she would eventually love to have children.”

Right now, Kendall seems to be focused on her modeling career and the family’s new Hulu series, “The Kardashians.” 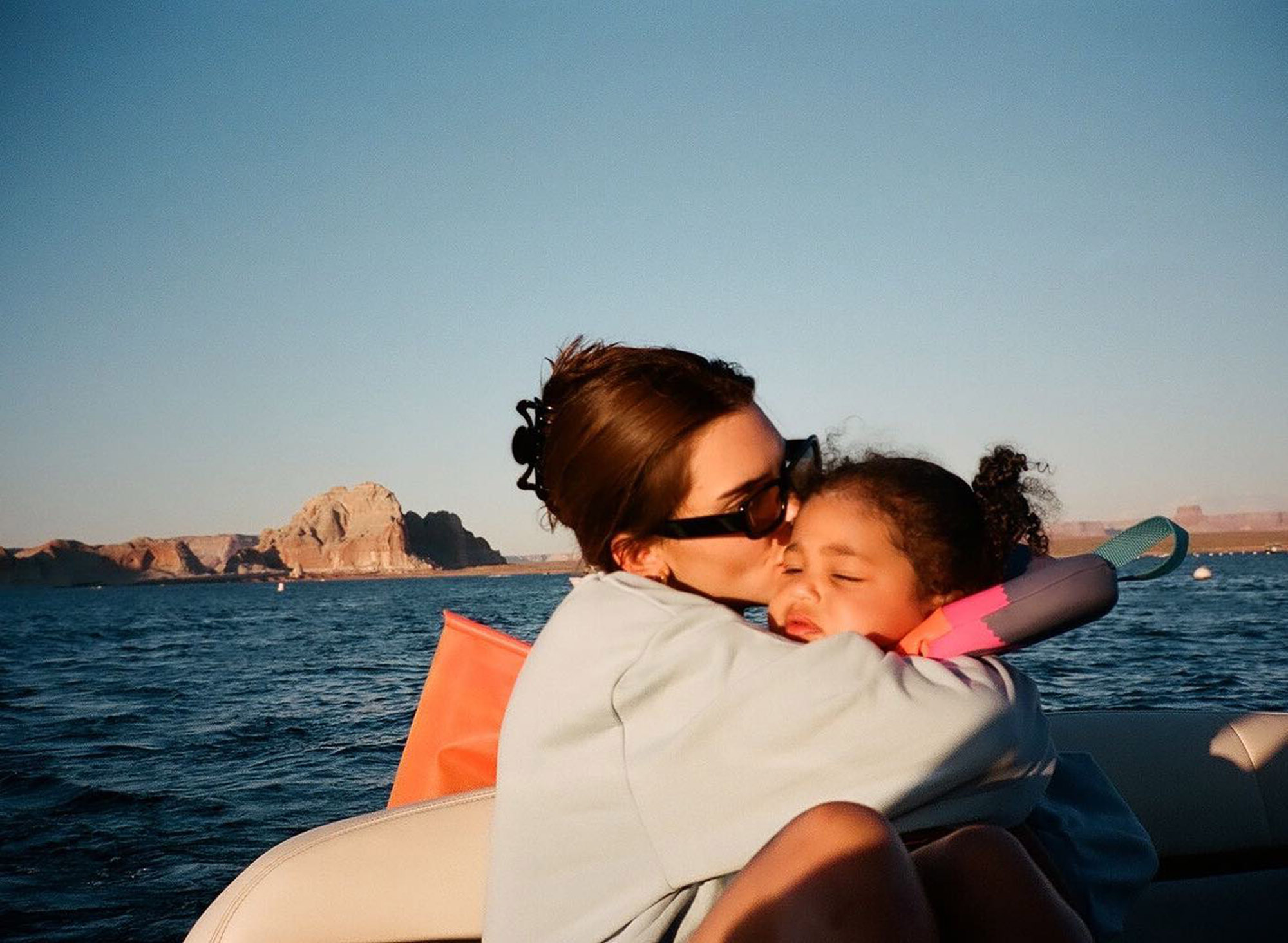 As for her dating life? Kendall has been linked to NBA star Devin Booker since the summer of 2020.

A source close to the reality star told E! News that “she is very content with how things are with Devon right now.”

“The Kardashians” is set to premiere Thursday, April 14 on Hulu.