Party crasher? Katie Thurston was just as shocked as Bachelor Nation when Blake Moynes arrived on set of season 17 of The Bachelorette … but not because they’ve never spoken.

“I definitely knew who he was, which also Tayshia’s ex-boyfriend! So that’s weird,” the 30-year-old former banking marketing manager told Us Weekly exclusively, referring to Blake, also 30, appearing on Tayshia Adams’ season 16 of The Bachelorette in 2020. “We had chatted before, but usually what happens is, like, the guys will reach out to the women once they’re eliminated and be like, ‘Good luck, you did great.’ Like very generic, you know? And so to see him, I was like, ‘Why is he here?’ Like, ‘What’s happening?’”

Us reported in early April that the Canadian contestant was spotted in New Mexico while Katie’s season was shooting with cohosts Tayshia, 30, and Kaitlyn Bristowe. When asked about hesitations for Blake joining the season late, Katie played coy. 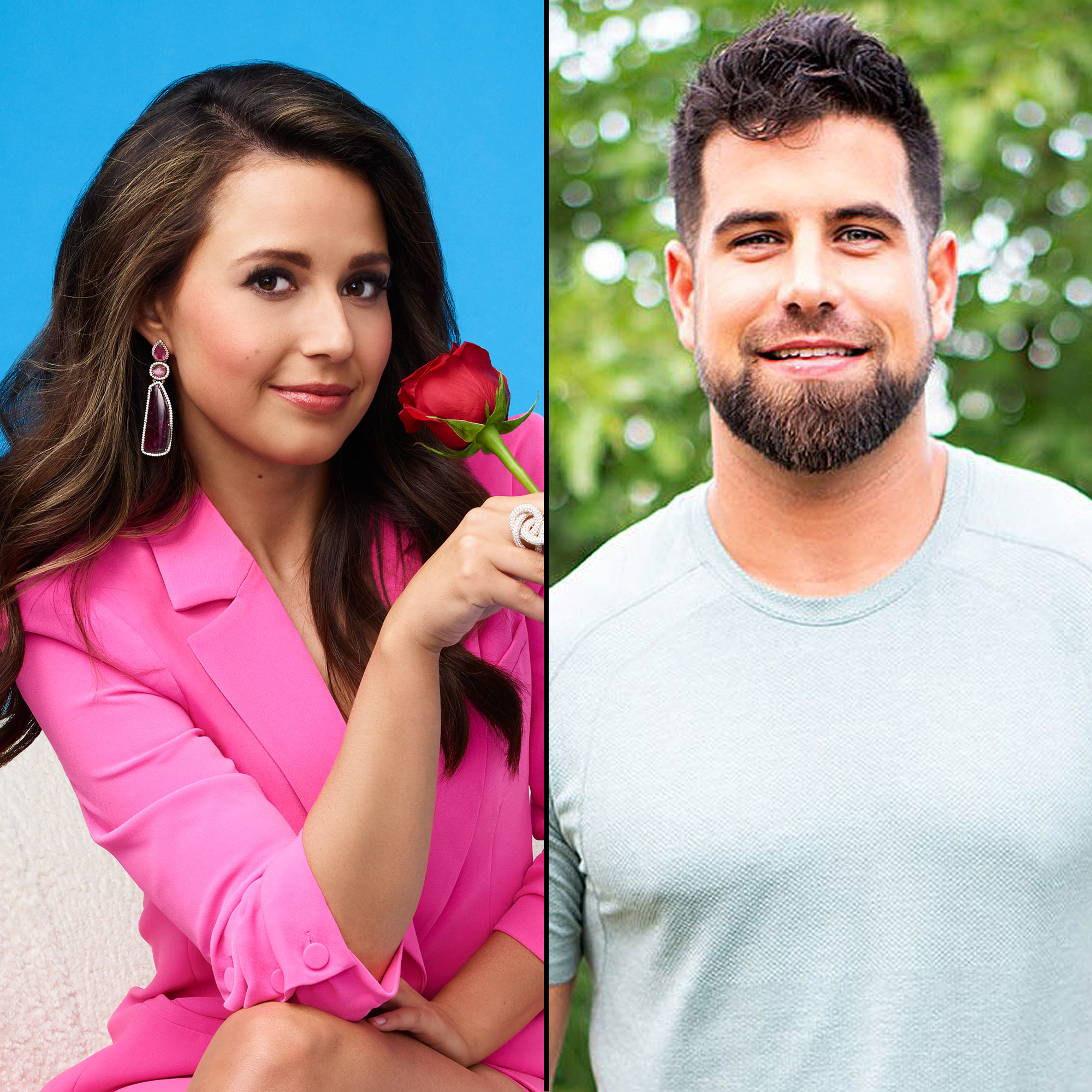 “I mean, we have to see if that’s even why he’s there,” she teased. “Like I said, he’s Tayshia’s ex-boyfriend, so I don’t know what’s happening.”

Everything Cohosts Tayshia and Kaitlyn Have Said About Katie’s Journey

Blake previously told Us that he fell for both Tayshia and Clare Crawley on season 16 of The Bachelorette. (The former phlebotomist stepped in after the 40-year-old hairdresser left with Dale Moss within the first two weeks of production.) 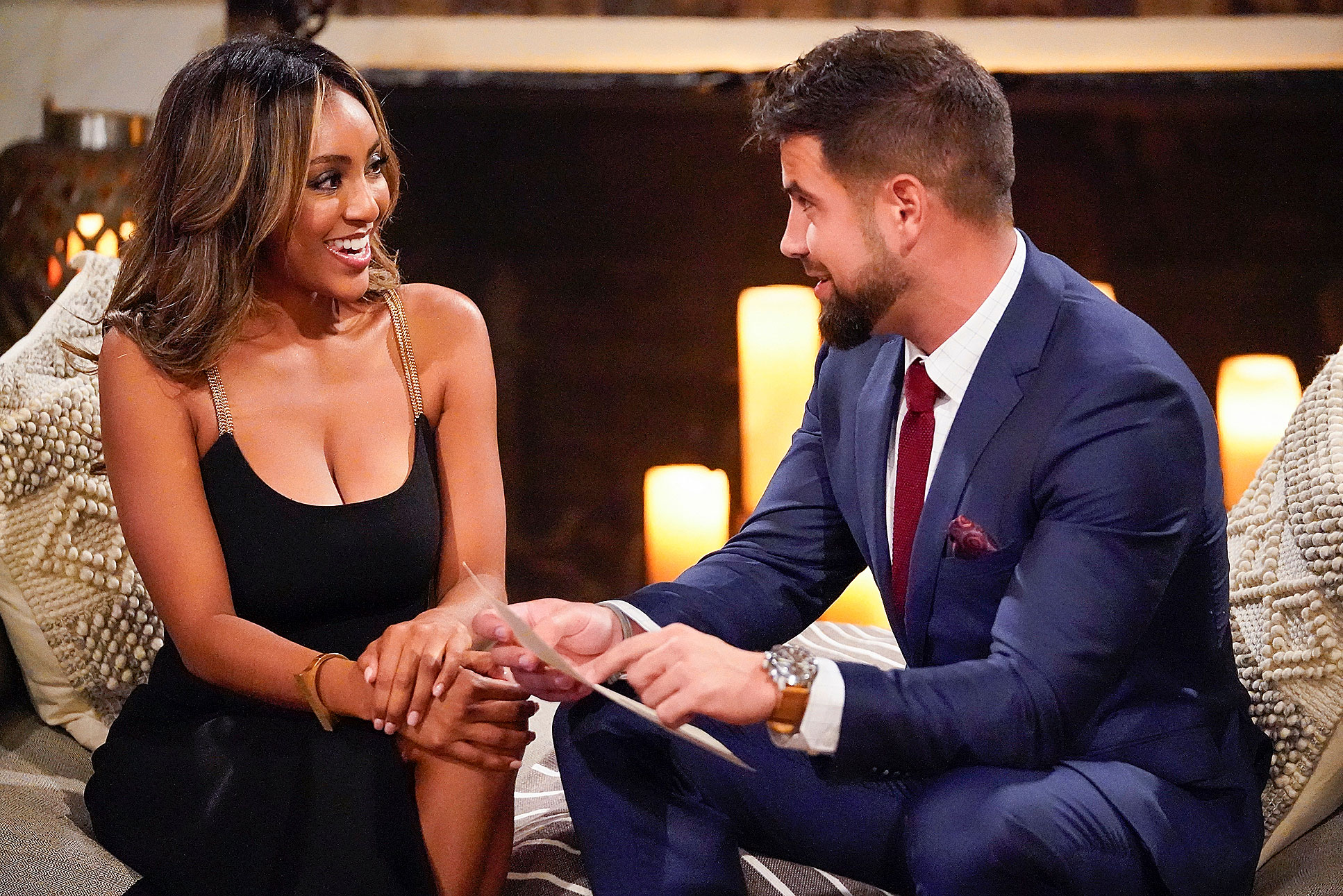 “The connection [I had with Tayshia] was very slow. But every time that we’d make a step, I think I opened her eyes more and more and more,” Blake told Us in December 2020 after Tayshia sent him home. “And I think you saw that a couple of times, like, ‘Every time I talk to Blake, he shows a different side of him.’ And that’s what happened. I think she had her guard up just like she said at the Men Tell All, I walked in with a red flag over my head [because I had feelings for Clare too].”

Blake added that he often thought about the “what-ifs” and “the potential” for his relationship with Tayshia, who got engaged to Zac Clark during the finale.

“If it was Tayshia from the beginning, I think my story would have been a little bit different. It was tough because I felt, like, even emotionally, I could feel it, like, she could see something there,” he said at the time. “And it was so frustrating to get in the limo and be like, ‘There’s something here but you’re just not letting it happen.’ And that was the most unfortunate.”

While time will tell if Blake is The One for Katie (or if he even joins her season at all), she told Us that she’s “looking for a mature man who can handle himself [and] understand what he signed up for, which is you’re sharing a girlfriend right now and do the best that they can.”

The Bachelorette airs on ABC Mondays at 8 p.m. ET.