Victoria Beckham would ‘rather die’ than wear Justin Bieber’s Crocs

Justin Bieber to collaborate with BTS on new song

Justin Bieber’s got a new ‘do.

Now, Bieber is bidding the twists goodbye, having unveiled his freshly shaved head on Instagram Sunday.

“Shaved head szn,” one person commented. “I like ya cut g,” another wrote.

Many Beliebers also referred to the “Peaches” singer as “buzztin” and celebrated that he “finally” ditched the dreadlocks.

“I’m throwing a party the real justin is back no more cultural appropriation,” one commented.

It’s unclear what exactly sparked the change; criticism didn’t seem to deter Bieber from keeping his dreadlocks for nearly a month, even sporting the style in his music video for “Let It Go” with DJ Khaled and 21 Savage. 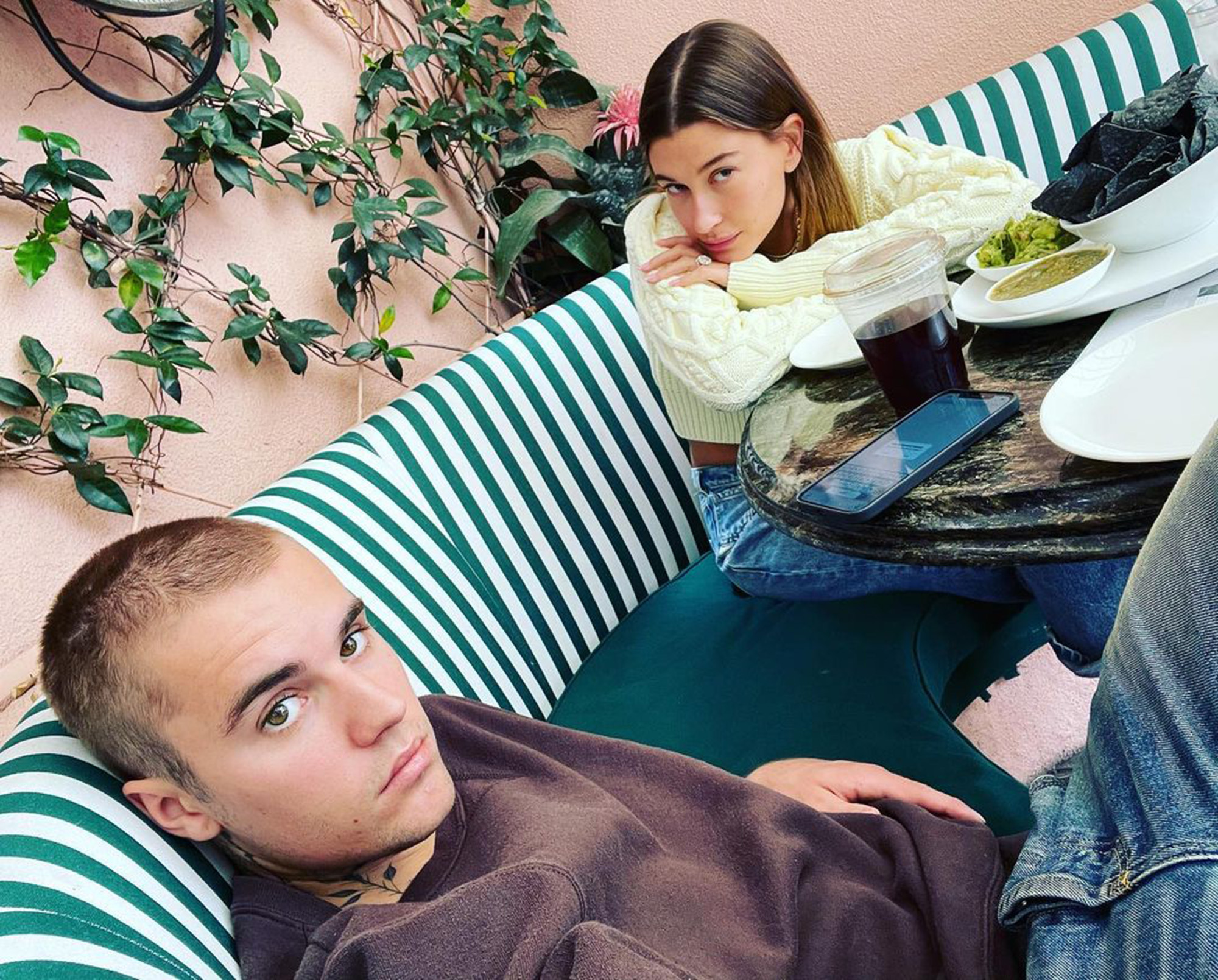 The cut does appear to be very recent, as the star was pictured celebrated the launch of Kendall Jenner’s 818 Tequila brand (which, incidentally, has also faced cultural appropriation accusations) with long hair on Saturday.

However, Bieber skipped Sunday night’s 2021 Billboard Music Awards, where he was nominated in five categories — including Best R&B Artist and Best R&B Song for “Intentions” — in favor of a meal with wife Hailey Baldwin.