JORDAN HENDERSON expects to be fit to lead England at next month's European Championships.

The Liverpool captain has not played since the Merseyside Derby in February due to a groin injury that required surgery. 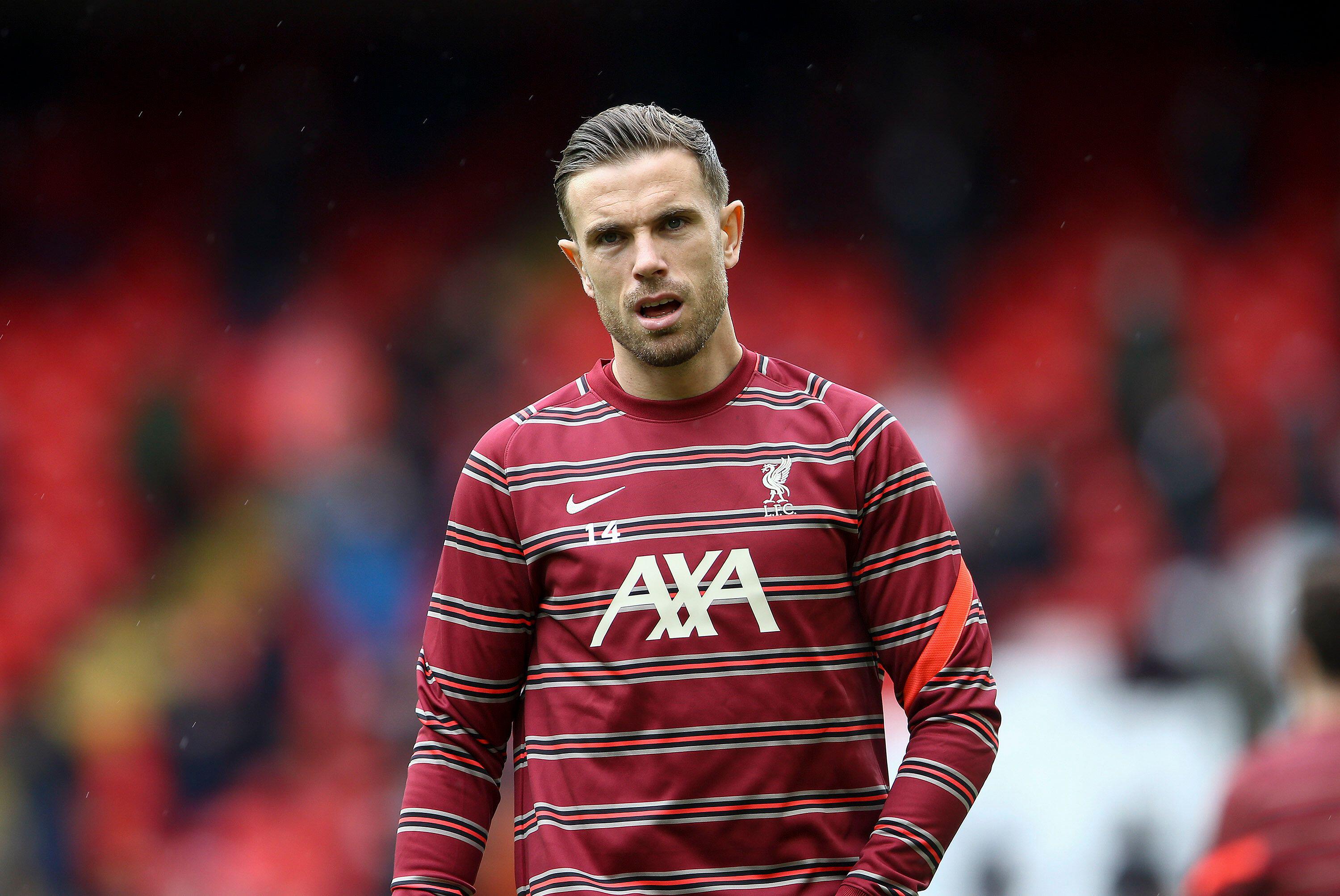 The 30-year-old was an unused substitute against Crystal Palace on the final day of the season but he is confident he can play for Gareth Southgate’s Three Lions at the Euros.

Hendo said: “I was itching to get on. But I have only trained a few times with the team so it wasn’t the wisest thing to do!

“I feel good. I have been training the last few weeks on my own.

“Now I need team training and hopefully I can be fit for the Euros. Fingers crossed. That is my target.

“I have been working hard in the background. I feel good but I have to go and train with England and be ready for the Euros.”

Liverpool boss Jurgen Klopp has full confidence that his skipper can play a key role in the rescheduled Finals.

The German said: “Jordan will be fine, I don’t know if he will be in the squad but he is fine.

“He trained the last two days with us, he is fine. He can return to training as normal – he will be one of the few players in the squad who are fresh, which is good news.”

Marcelo Bielsa hopes Kalvin Phillips will also be available for the Euros after a suspected dislocated shoulder.

England boss Gareth Southgate names his squad on Tuesday, with the Leeds ace considered a certainly.

But the Three Lions boss will be sweating on his fitness now after he left Elland Road clutching his right shoulder in the dying moments of the 3-1 win.

The midfielder looked in agony and was straight down the tunnel for treatment after the 93rd-minute challenge while his team-mates did a lap of appreciation.

Leeds boss Bielsa said: “Sincerely I haven’t received any information as to the gravity of the injury.

Knowing the fortitude of Kalvin, I know he has the resources to quicken any problem he has

“I couldn’t tell you if it is severe but I hope he can go to the Euros.

“We all hope it’s something that can be resolved quickly.

“Knowing the fortitude of Kalvin, I know he has the resources to quicken any problem he has.”

Phillips clattered into West Brom’s Grady Diangana and landed awkwardly on his right shoulder before being booked.

The ‘Yorkshire Pirlo’, 25, has already had shoulder problems this season having missed a month with a problem last October.

The local lad made his England bow in 2020 and has gone on to win seven caps. 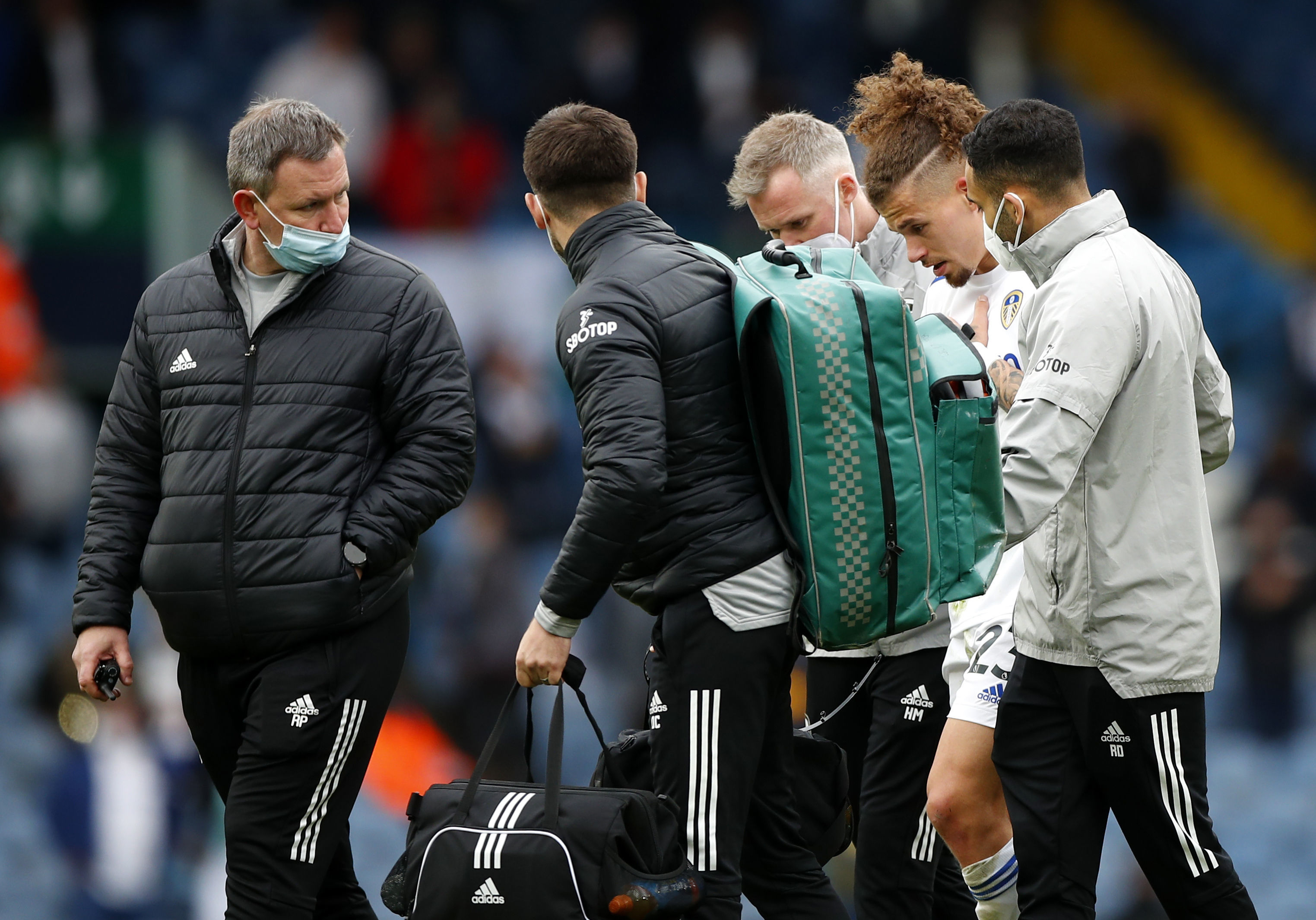