John Lennon had his first son Julian Lennon with his first wife Cynthia Powell, before having Sean Ono Lennon by his second Yoko Ono. Both were just boys when their father was tragically killed 41 years ago and have a close relationship. Yesterday was Julian’s 58th birthday and both his father’s estate and his brother paid tribute to him with some touching childhood photos.

The John Lennon estate’s official Instagram account shared a picture of the late Beatles legend with Julian in a towel after swimming in a nearby pool.

Sat on a sun lounger together, John is seen wearing a hat and round sunglasses with his arm around his son.

Sean also paid tribute to his brother by sharing a snap of them together with their father all holding guitars. 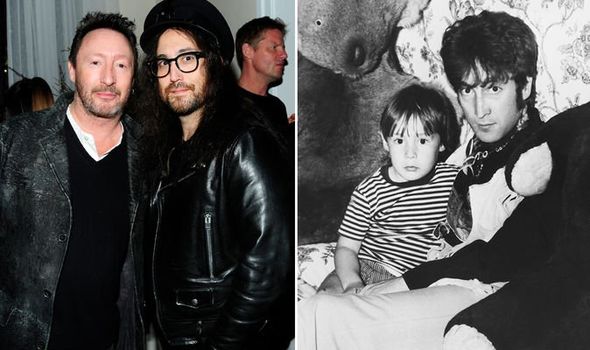 Sean wrote: “Happy Birthday Julian! (Hard to believe that thing on a wall is what we used to call a ‘telephone.’)

John and Yoko’s son was referring to the wired landline phone in the top right of the picture.

Julian was clearly touched by these posts, plus messages from fans, as he posted: “Thank You for your lovely Birthday wishes!” 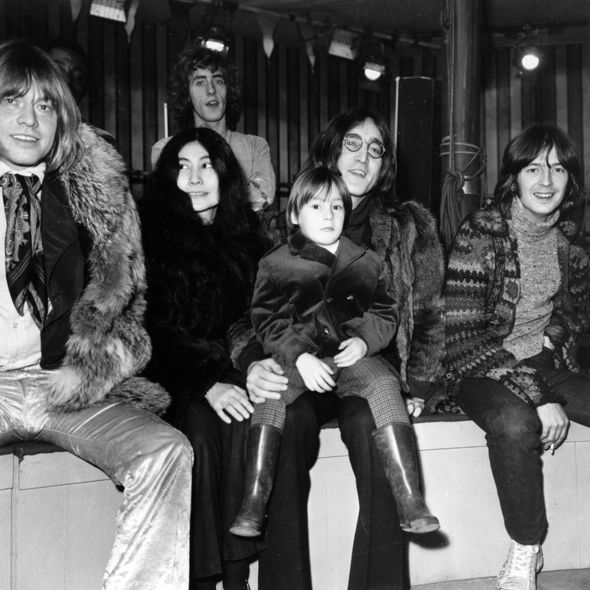 During the interview, Sean asked Julian if he remembered when he first realised that their dad was in The Beatles.

Julian said: “I guess [I realised] dad was a different character.

“Even back in the day at Kenwood when I was two or three and I used to go to Kindergarten.

“The gates at the lower driveway of the property – there would be fans there every morning; screaming outside the doors at that point.”

Julian said he would even walk through the gates past fans to visit the maid’s kids.

Julian continued: “They were all very protective and kind fans. Mostly women, of course. Even then you realise, ‘okay, something’s up’.”

Sean also shared when he first realised that their father was really famous and a member of The Beatles.

Sean similarly remembered lots of fans hanging around outside waiting for autographs too.

Julian also shared how he attended The Rolling Stones Rock and Roll Circus with his dad in 1968 when he was just five.

He said: “I remember high ceilings and all I could see was a corridor and a purple light shining around a corner.

“I just remember hearing Whiter Shade of Pale and that stuck with me forever. There are flickering memories of being there.”