JOCKEY Jason Hart has thrown his support behind the plan to start racing in regional hubs.

The Northern-based rider reckons staging fixtures at a handful of courses around the country is the best way to get the sport up and running. 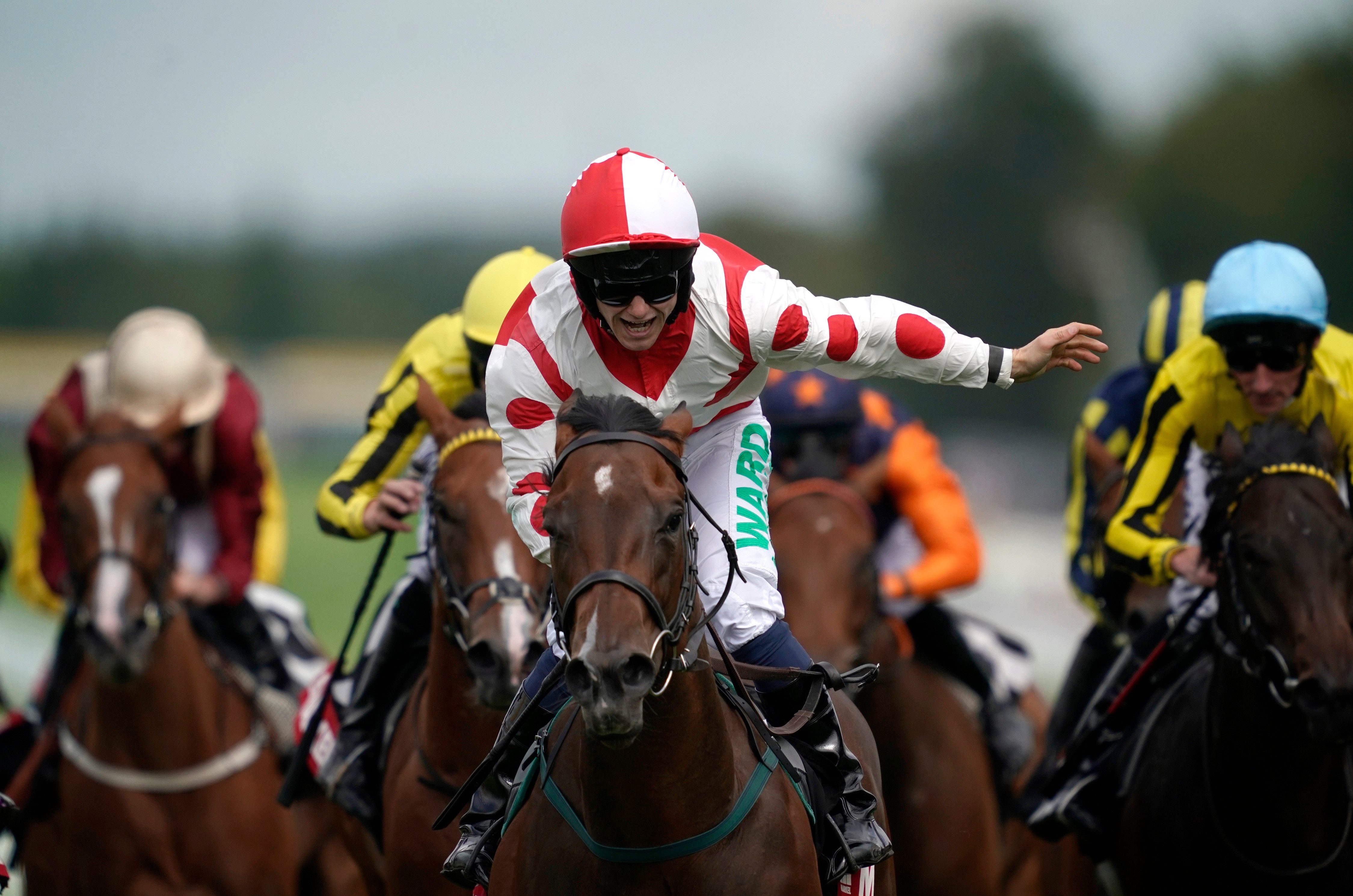 Racing in Britain has been suspended since 17 March due to the coronavirus outbreak, though the BHA is hopeful of a resumption behind closed doors next month.

And the former champion apprentice is keeping his fingers crossed that Newcastle – with its on-site hotel – is confirmed as one of the host tracks.

He told Sun Racing: “None of us jockeys really know what is going to happen at this stage. They’re putting a plan together but it is all going to be down to what the government says we can and can't do.

“The health of the public is first and foremost and we are going to have to wait and see what happens with the lockdown, but it would be nice if we had a date that we could all plan towards.

“But I think the hub idea is a good one, it’s probably the safest and quickest way to get us going again.

“Newcastle is one of the tracks they’ve talked about which will be great for the North as it’s a good, fair track.

“If that’s the route we go down it could mean we are staying in hotels for a week or more, but a lot of jockeys spend plenty of time away from home and their families during the summer so it is something we could cope with pretty easily.”

One horse that has kept Hart going through the racing shutdown is exciting filly Liberty Beach.

The John Quinn-trained speedball was one of the top two-year-old’s around last year, winning the Molecomb at Goodwood before a close second in the Lowther at York.

She could be aimed towards a rescheduled 1000 Guineas at Newmarket, potentially in June, though another potential target in the Commonwealth Cup at Royal Ascot is also slated for the same month.

Hart said: “She is ticking over and in great form at home. She looks a million dollars.

“She was always quite big and strong for a horse her age, but she has filled out a hell of a lot over the winter, she has put on a lot of muscle and she has so much presence.

“It was a massive shame she had to miss the Cheveley Park when she picked up a niggle, but she was a high-class two-year-old and she gave us a great day when she won at Glorious Goodwood.

“She had bundles of speed last year so whether she turns out to be a sprinter this year or if she can get a mile we will find out on the track. But the world is her oyster and we are very excited to get her going.”

Related posts:
Celebrity News:
Gorka Marquez teases wedding proposal to Gemma Atkinson: ‘Who says I haven’t’
Bridgerton fans spot the streets are still paved with YELLOW LINES
Larry King Once Left Jerry Seinfeld Speechless Over a Question About His TV Show
Zendaya Shows Fans What She Bought at Target on Friday Night
The Masked Singer UK: John Thomson is REVEALED as Bush Baby
Recent Posts
This website uses cookies to improve your user experience and to provide you with advertisements that are relevant to your interests. By continuing to browse the site you are agreeing to our use of cookies.Ok