Jenelle Evans relaxes on the beach with husband David Eason

Jenelle Evans was rushed to the hospital Thursday and may have a chronic autoimmune disorder.

The “Teen Mom 2” alum, 30, revealed on her Instagram Story early Friday morning that she “was in the hospital all day yesterday for chest pain” and asked her nearly 3 million followers to “please just send prayers.”

In another post, she explained, “New blood test results are in for me… I have 2 of the anti-acetylcholine receptor antibodies: blocking and binding in my system. Usually found in myasthenia gravis.”

Myasthenia gravis, aka “MG,” is a “a chronic autoimmune neuromuscular disorder that is characterized by fluctuating weakness of the voluntary muscle groups,” according to the Myasthenia Gravis Foundation of America. 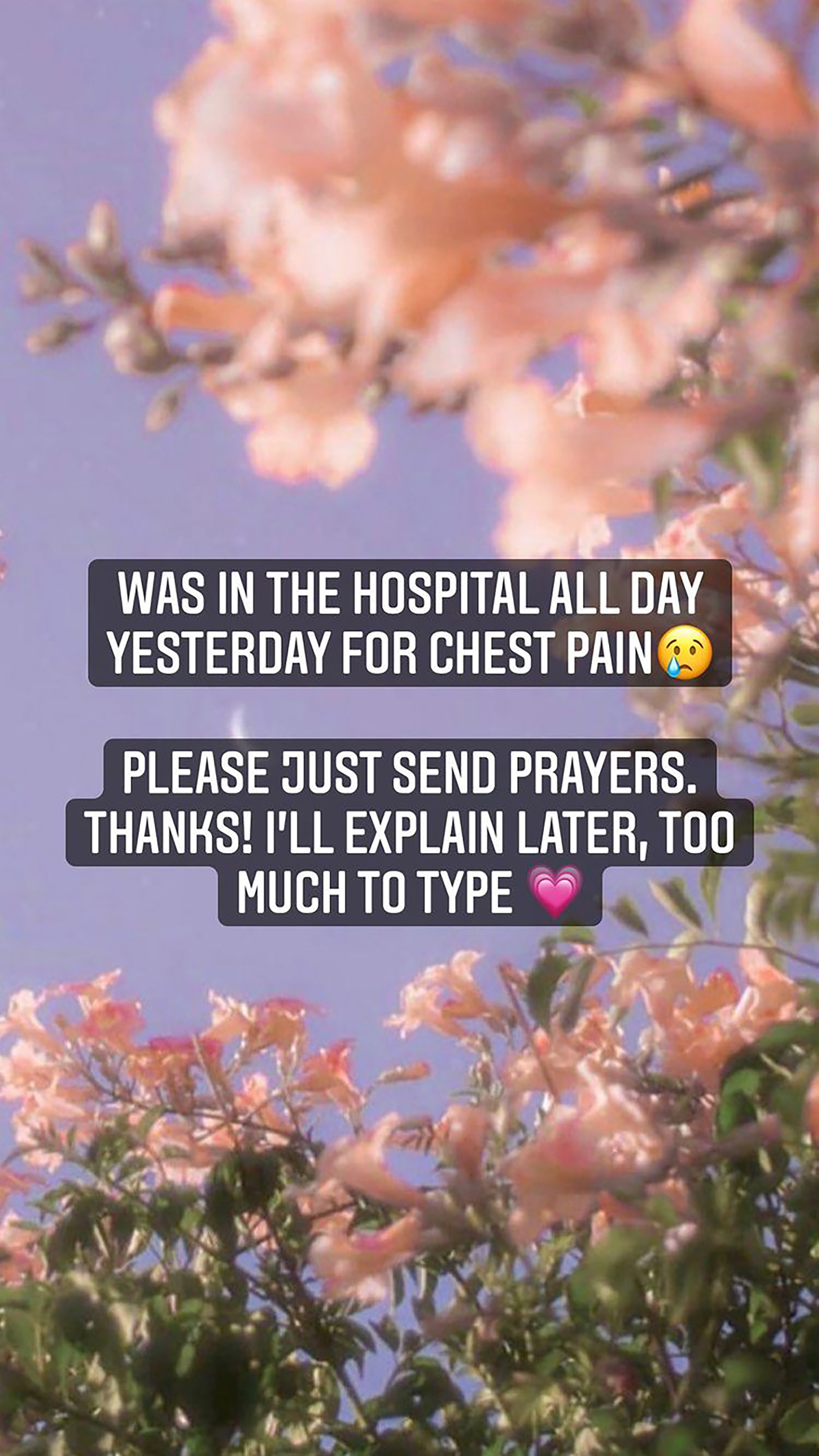 The foundation explains that voluntary muscles in the human body are controlled by nerve impulses that originate in the brain. From the brain, these impulses travel down the nerves until they reach the neuromuscular junction, which is the space between a nerve ending and a muscle fiber. At that point, a chemical called acetylcholine is released from the nerve ending and travels to the muscle fiber, where it attaches to receptor sites. When enough receptor sites have been activated by acetylcholine, the muscle contracts.

MGFA reports that while it is still not “fully understood why,” the immune system of a person with MG creates antibodies that destroy or block these receptor sites, causing muscle weakness. 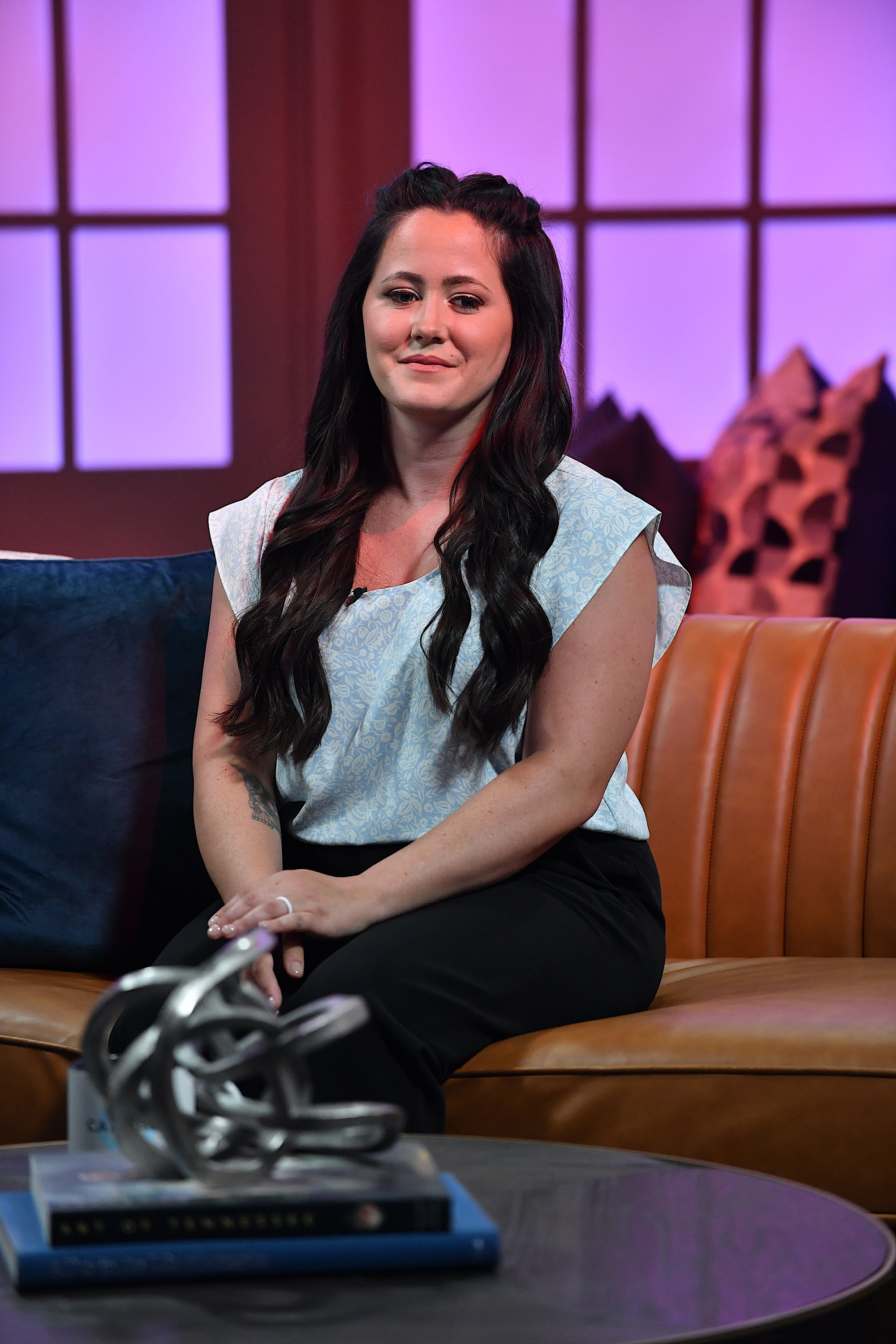 This month has not been kind to the former MTV star. On March 11, she revealed she had been diagnosed with fibromyalgia, which is a condition that causes widespread pain, fatigue and distress, according to the Centers for Disease Control and Prevention.

“For as long as I can remember, I would get extremely bad tension headaches and full body aches — like I had the flu, but was not sick,” she told E! News.

“My entire body gets in so much pain and sometimes I lay in bed and cry. [For] a long time, no one believed my symptoms until I got a second opinion from a new neurologist.”

Evans has three children: Jace, 12, Kaiser, 7, and Ensley, 5. She is married to David Eason, whom MTV fired in 2018 after he posted homophobic tweets. The network cut ties with Evans one year later after Eason, 33, admitted to killing their dog.