Getting busy? Vanderpump Rules stars Jax Taylor and Brittany Cartwright have big plans for the end of their quarantine.

The Bravo couple called into E! News’ Just the Sip on Wednesday, April 22, to dish on how they’ve been spending their time together amid the coronavirus pandemic — and admitted they both had one big thing on their minds. “We’re hoping that we can get a quarantine baby out of this,” the 31-year-old Kentucky native joked. “We’re ready to go.”

Brittany argued that the pair are “going strong” and on the same page, but the 40-year-old SUR bartender admitted that he wasn’t sure it was the best time to start expanding their family.

“I wasn’t sure at the beginning,” Jax explained. “I was like, ‘I’m not sure this is a good idea. I don’t know how long this is going to go on.’ I watched The Walking Dead. I saw what happened when they got pregnant. I was scared. I was like, ‘What if we won’t be able to get to the doctor?’ But I put all of that past me.”

The couple, who tied the knot in June 2019, are trying their best to keep their spark alive amid the global health crisis. However, Brittany previously admitted that she was starting to feel “a little stir-crazy” in their West Hollywood home.

“It’s like every other day and there’s something, you know, it’s like you can’t handle it anymore and then the next day you’re fine, you know?” she said during a joint interview with her husband for Daily Mail TV on April 13. 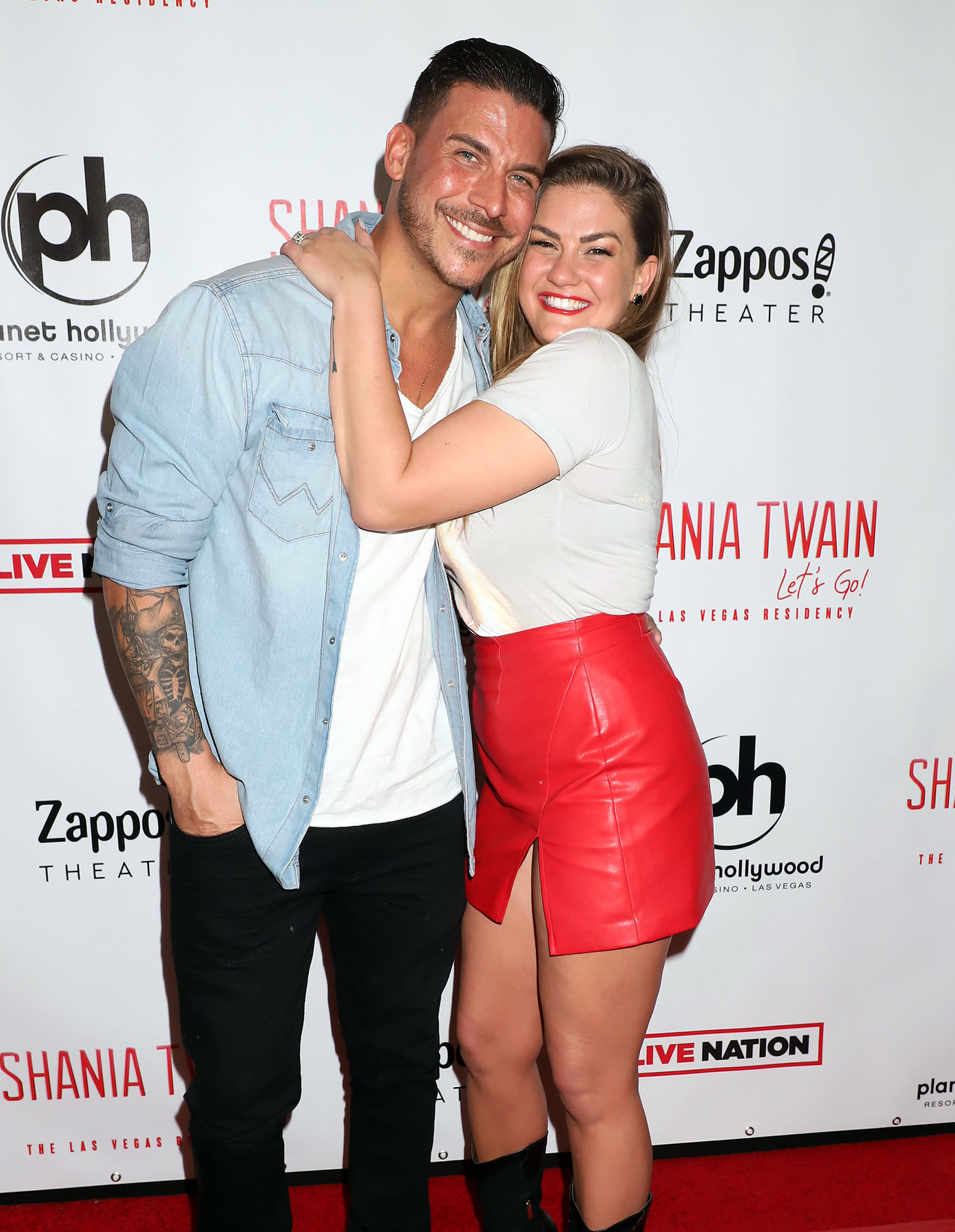 While the Bravo personalities are still getting used to their new quarantined lifestyle, Jax has taken heat for his controversial opinions on the pandemic. After being criticized for calling the novel coronavirus “a punishment” from God, he blocked unwanted comments from fans who were lashing out on social media.

“I really think he’s tired of the way we treat people, he’s tired of how we treat the planet, probably thinks some of us are ungrateful, I mean I could go on and on,” the reality TV star wrote in March. “But this is like a serious ‘time out’ for the world … The true test will be how we come out of this, and when we do, remember what it was like when our freedom was taken from us.”