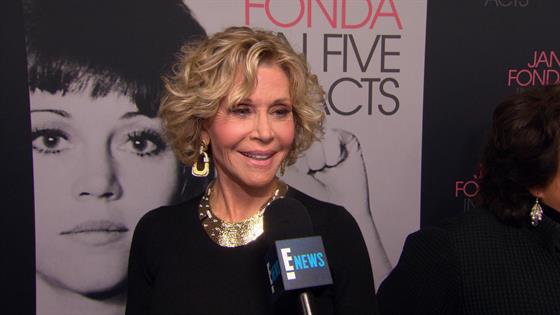 Jane Fonda was the O.G. fitness influencer, so it only makes sense she brings back her ’80s workout videos for TikTok.

The famous actress, activist and model joined TikTok this week to share how she’s staying fit during the coronavirus epidemic. She shared on TikTok, “Hello Tik Tok! I’m bringing back the Jane Fonda Workout to fight the climate crisis.”

In the short clip, the 82-year-old starts by doing leg lifts and introducing herself to the young teens on the social media app. “Google me,” she cheekily captions in one part.

But just as she starts to draw viewers in she quips, “Do you know what? There are too many workouts happening right now on television and on computers.”

“What I really would like you to do is to workout with me for the planet. There’s a climate crisis that’s a real emergency and so whether you’re on your couch or your yoga matt, will you join me for the virtual Fire Drill Fridays? The future needs you, I need you,” she continues.

Starting tomorrow Jane and her famous friends will participate in the first ever virtual Fire Drill Friday Rally, which will take place at 11 a.m. PST. 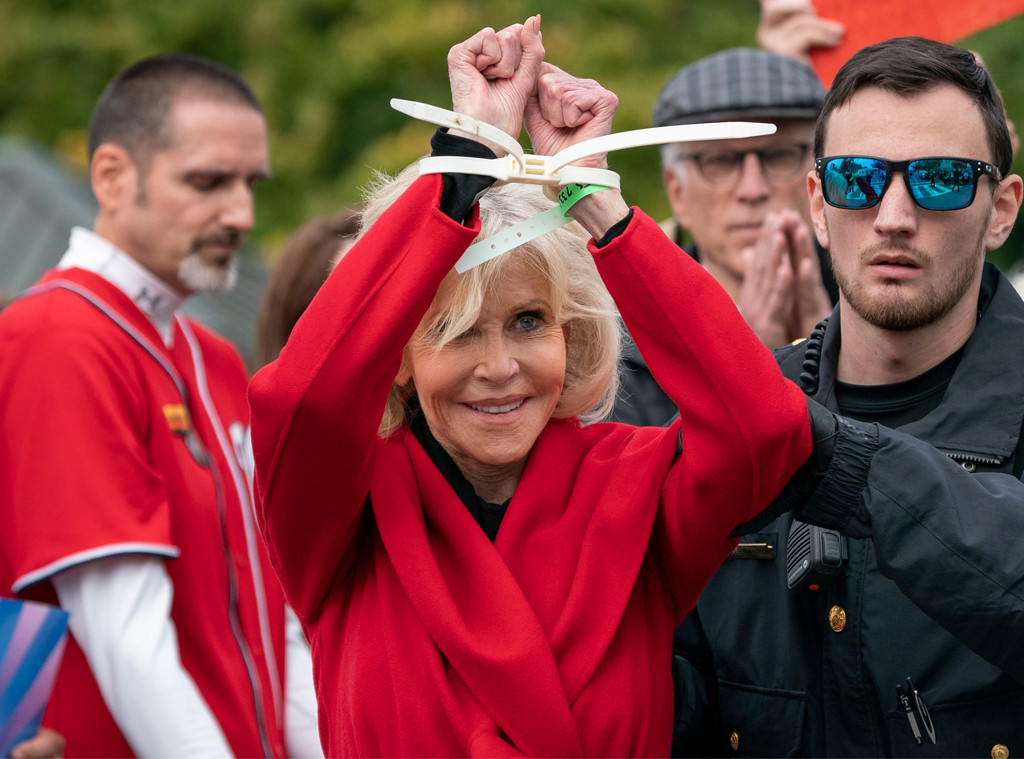 Greenpeace will be co-hosting the event with Fonda and it will likely be attended by celebrities like Chelsea Handler, Piper Perabo, Amber Valetta, Alyssa Milano, Norman Lear and Marisa Tomei. These celebs are just a few of the people who are doing their best to bring attention to the movement, which young activist Greta Thunberg kicked off.

Aside from promoting the fight against climate change, Jane says she’s busy staying active. In an interview with The Hollywood Reporter, the star shared, “I get up, I live in a small community that has a small gym, and I go to the gym with gloves and a mask and wipes and I work out for an hour. And then I come back and I either participate in Zoom meetings, of which there have been many, or I will write articles for various magazines, write my blog or some social media.”

There’s no slowing down when it comes to Jane Fonda!