JADON SANCHO has reportedly completed his Manchester United medical ahead of his £73million move from Borussia Dortmund.

Fabrizio Romano has claimed that the England star has now signed his contract weeks after the two clubs agreed a deal in principle. 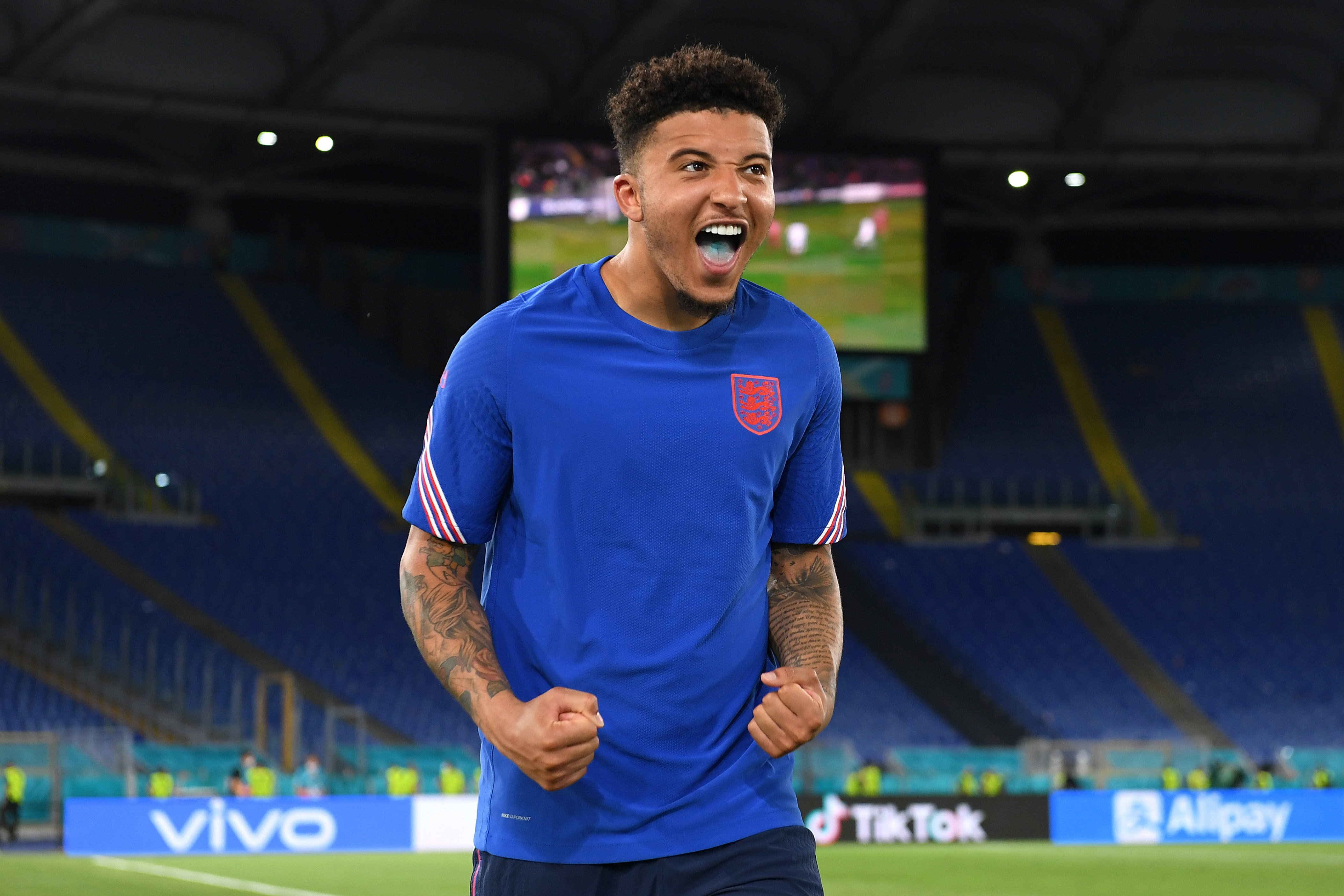 The report adds that United are now preparing to officially unveil Sancho in the club's new kit for next season before he heads off on his holidays.

A fee of around £73million was agreed between the Old Trafford outfit and Dortmund back in June bringing a long pursuit to an end.

And United were keen to put the finishing touches to the move as soon as Sancho's international commitments are over.

The Euro 2020 final ended in disappointment for the former Manchester City starlet as he came off the bench in time for the penalty shootout.

He saw his spot-kick saved by Gianluigi Donnarumma as England, unfortunately, fell to defeat against Italy at Wembley.

SunSport previously reported that Sancho and his fellow Three Lions stars at United are only likely to get around three weeks off.

The 21-year-old will then join close friend Marcus Rashford, Luke Shaw, and Harry Maguire in reporting back for pre-season in early August.

So all parties preferred that Sancho's transfer was finalised before he heads off for some sunshine and a much-needed break.

United will now be free to step up their efforts to convince Real Madrid defender Raphael Varane to agree on a move to England.

The Red Devils have yet to speak to the Spanish outfit to agree a fee for the 28-year-old French international.

United have revived their interest in Varane this summer after they failed in a move to sign him back in 2018.