Grealish, 25, has been exceptional for Aston Villa this season, scoring six goals and notching ten assists in 26 games. 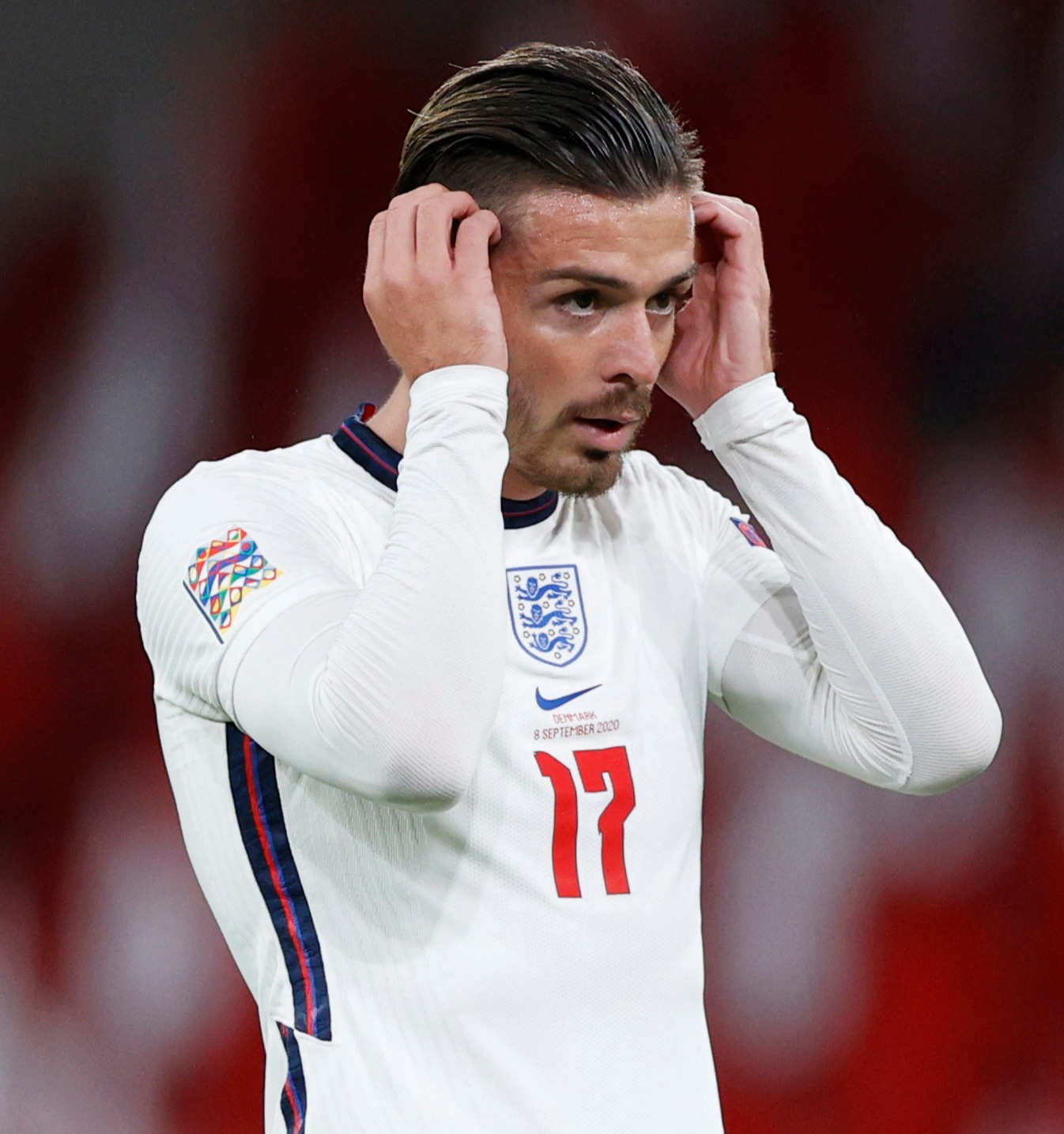 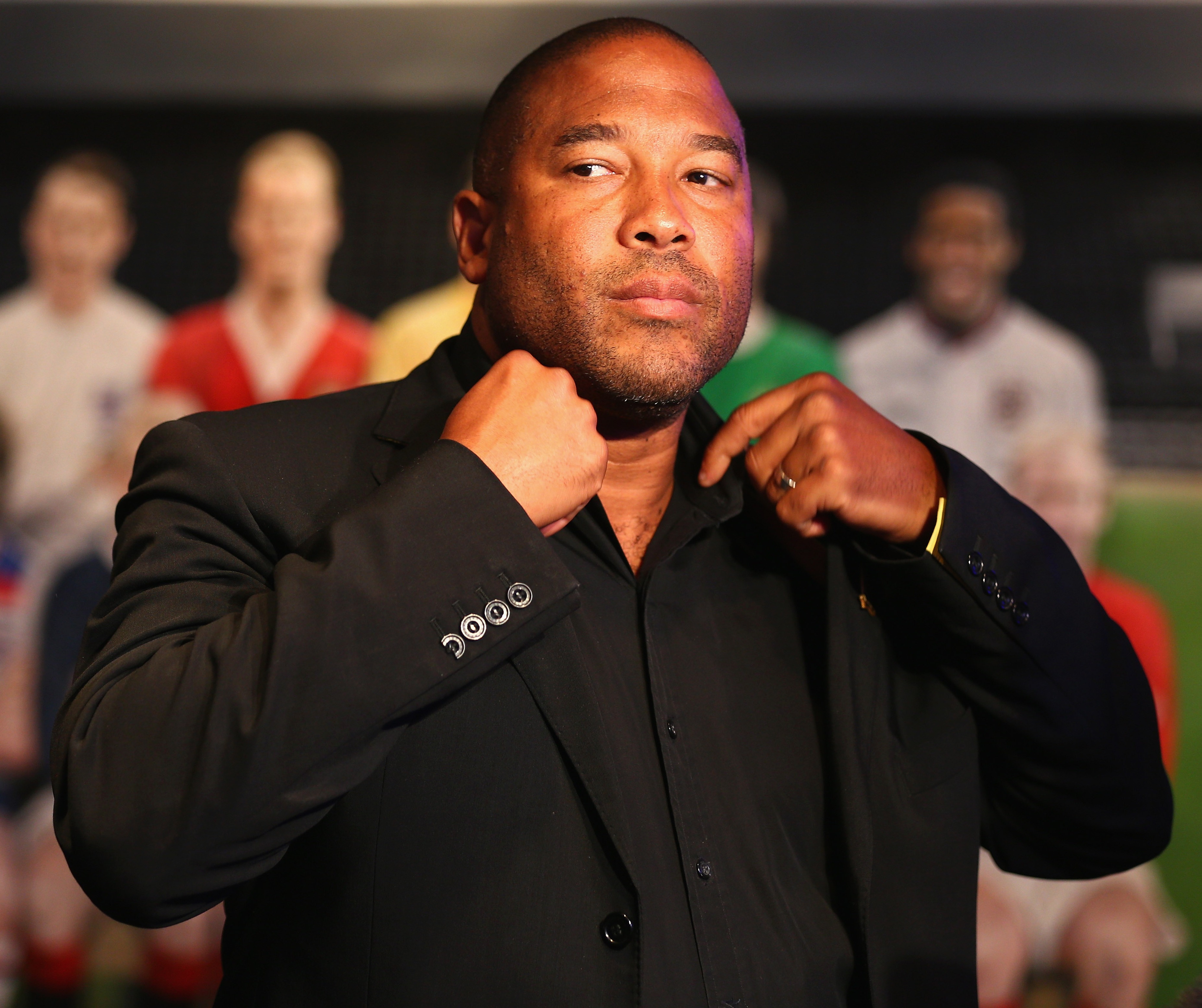 However, Dean Smith’s captain missed 12 games between February and May with a leg injury.

And Grealish only made his first start since returning from the setback in Sunday’s 2-1 win over Chelsea – the final game of Villa's season.

Gareth Southgate is set to confirm his 26-man squad for the Euros tomorrow.

And Barnes fears Grealish, who has won five caps since making his Three Lions debut in September, may have left it too late to earn a place in the side.

Barnes told BonusCodeBets: “Grealish hasn’t played for a few months so it’s going to be difficult for him to really say he’s done enough to get picked for the Euros squad.

“Particularly if you are talking about his position whereby you have James Maddison, Mason Mount and other attacking midfielders who can play in that position.

“If England were struggling for other players in that position, then maybe we could take a chance on him.

“But with so many players already playing in that position, you shouldn’t have to drop other players into different positions to accommodate Grealish.”

One attacking midfielder who Barnes is adamant will miss out is Spurs star Dele Alli.

He added: “Alli has played well recently, and if he is performing at the highest level regularly you would say he should get into the squad.

“But it is not as though he has been playing well for a long period of time to then say you would put him in ahead of Mount, Maddison or Grealish.

“That is a situation whereby it may pass him by. It depends on whether England leave out a defensive midfielder to accommodate more attacking players.

“Alli won’t be taken to the Euros as squad balance is much more important.”

John Barnes was speaking to BonusCodeBets