Apple is presumably hard at work on its next smartphone series – likely titled iPhone 12 – but could face an uphill battle to release it in September, as is tradition for its latest handsets.

That’s according to the Nikkei Asian Review that says Apple has held “internal discussions” about delaying the launch of the iPhone 12 series because of the coronavirus that continues to grip the globe.

In addition to presenting new development challenges, the Cupertino tech giant is also concerned about the disease’s impact on consumer smartphone demand, the report says. This year Apple is heavily rumoured to be planning the release of its first 5G iPhone.

One source told Nikkei: “Supply chain constraint aside, Apple is concerned that the current situation would significantly lower consumer appetite to upgrade their phones, which could lead to a tame reception of the first 5G iPhone.

“They need the first 5G iPhone to be a hit.”

Although the development of the iPhone 12 series has reportedly been affected by the coronavirus and resulting travel restrictions imposed across the globe, Apple suppliers apparently haven’t yet been alerted to the possibility of a release alteration.

A 2020 launch of Apple’s first 5G iPhone is “not completely off the table”, according to one of Nikkei’s sources. However, they admitted in the “worst-case scenario” things could be delayed until next year. 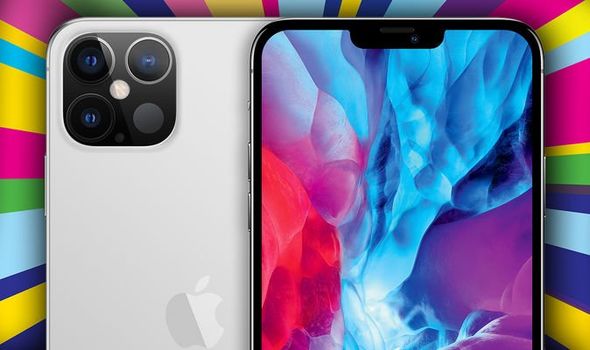 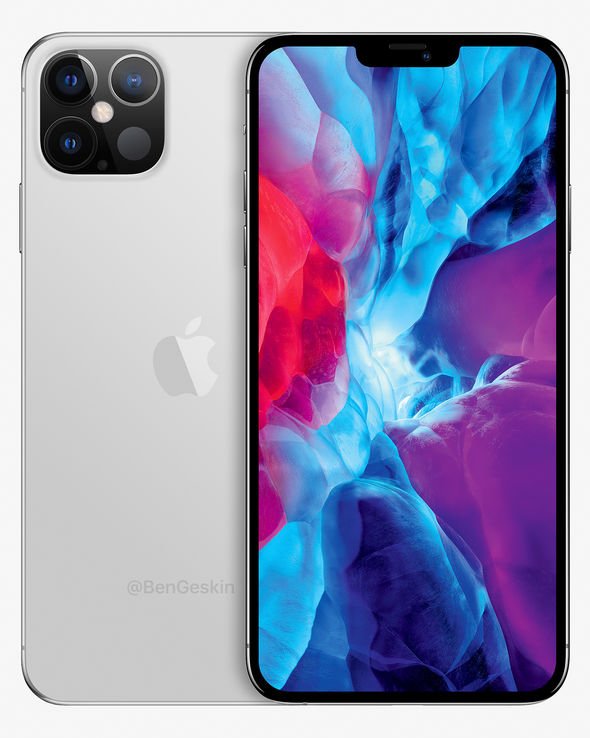 They explained: “The discussion is still at an early stage, and the fall launch is not completely off the table.

“But the 5G iPhone could be postponed to 2021 in the worst-case scenario.”

Another source told the outlet Apple will make a “final decision” on the release of its 5G iPhone by “around May at the latest”, meaning the firm still has over a month to assess the global situation.

The American tech giant is apparently “closely monitoring” the coronavirus outbreak in its domestic market of the US and Europe. Combined, those two territories alone account for over half the firm’s sales.

Nikkei said Apple declined to comment on its new report.

In addition to 5G capabilities, it’s also been rumoured this year’s iPhones may finally be treated to a display redesign where Apple’s signature notch could be minimised or removed entirely.

Additionally, the tech giant has also been tipped to include a new 3D camera on its next iPhones. This certainly wouldn’t be surprising, especially as Apple just added a new LiDAR scanner to its flagship iPad Pro series.

Of course, Express.co.uk will keep you updated with all the latest iPhone 12 news, rumours and leaks ahead of its eventual launch. So stay tuned!