A new 5km running challenge aiming to raise much-needed money for an NHS under strain during the coronavirus pandemic, has gone viral on Instagram. The Instagram Run 5 Donate 5 is already the most successful online charity campaign since 2014’s Ice-Bucket Challenge.

Volunteers should then donate £5 to the NHS and then tag five friends to do the same.

The fundraiser, originally called Run for Heroes, began in Edinburgh and has had a rapidly went viral.

The campaign’s appeal has been helped by numerous celebrity supporters and has seen at least 100,000 people taking part around the world in mere weeks. 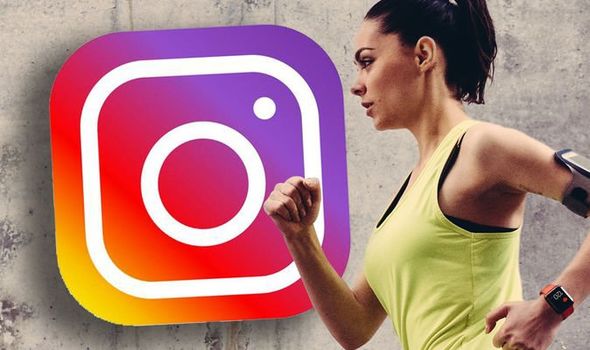 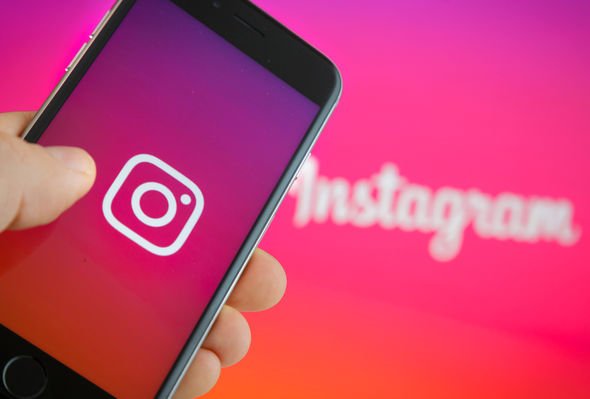 Instagram’s Run 5 Donate 5 was created on March 28 by Olivia Strong, who set up the Run For Heroes Instagram account.

Strong told Pure Radio: “I was out running and I saw how many people were also out running.

”I thought: surely there’s something in this? Surely we can put this to a cause.

“I thought if people can afford to give £5, it’s not too much of an ask, and people will feel like they’re doing something, and if they nominate five people then it will spread – almost like a virus. 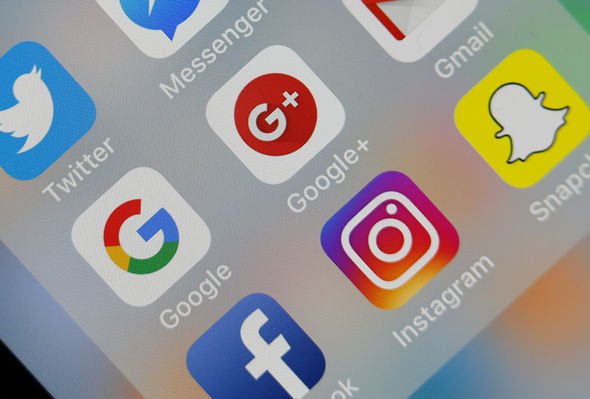 “Our NHS workers are working tirelessly to protect us in this nerve-wracking time. I wanted to celebrate their efforts and raise money to help them continue the fight to save lives.”

She added: “I am overwhelmed by the response so far – what started as a small fundraiser with friends has grown into a global movement.”

Numerous celebrities have got involved with the Instagram Run 5 Donate 5.

After being nominated by fellow radio DJ Toby Tarrant, for example, Chris Moyles passed it on to several players at his favourite football club Leeds United.

Who receives the proceeds of the Instagram Run 5 Donate 5 campaign?

All proceeds go to NHS Charities Together, the umbrella organisation taking in charities support the welfare of NHS staff as they battle against the coronavirus pandemic.

Funding will be spent on wellbeing packs for both NHS staff and volunteers.

Run for Heroes said as donations passed £1 million: “Your love and support has raised money to go towards wellbeing packs, accommodation and travel for NHS workers and volunteers, provide longer-term mental health support for staff and families affected, and help patients leave hospital quickly and safely.

Ms Strong reached her initial target of £5,000 after only four days and that figure doubled in the following day.

The money raised by the Instagram Run 5 Donate 5 currently stands at almost £2 million.

The cash raised continues to climb rapidly, meaning organisers may soon have to reassess their target. 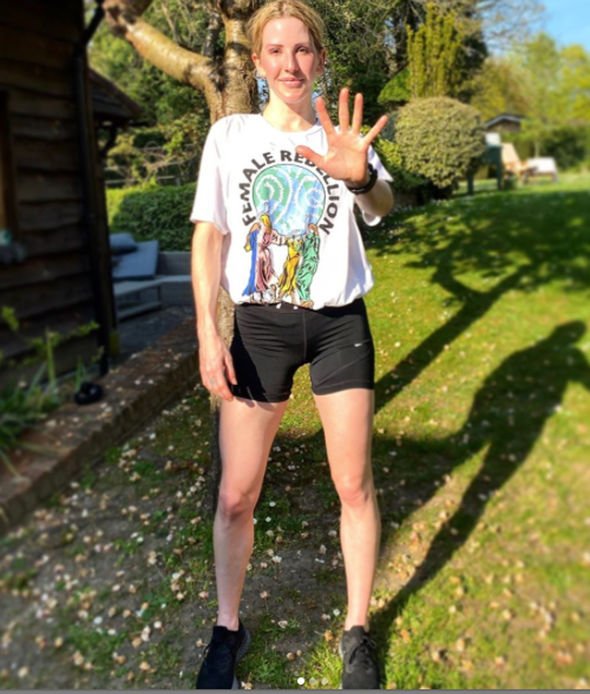 How to get involved with the Instagram Run 5 Donate 5 campaign:

People do not need to wait to be tagged on Instagram to get involved with the Run 5 Donate 5 campaign.

There are plenty of GPS tracking apps available for download to measure distances ran.

En route, take a selfie holding up five fingers and post it on Instagram – or any other social media.

Next, simply nominate five people by tagging them and – most importantly – donate £5 to the Run for Heroes campaign.