Yvonne Orji says that God tricked her into “the life of my dreams.”

The Nigerian-American comedienne, who plays Molly on “Insecure,” has a new book coming out called “Bamboozled by Jesus,” which takes readers on Orji’s journey from a bullied immigrant school girl to developing a TV series based on her life that will be co-produced by Oprah Winfrey. Interspersed throughout the book are musings about God and how He has a plan for all of us.

Orji says that as the daughter of Nigerian immigrants, her life was meticulously mapped out — prestigious college, well-paying job, marriage and children at the “right” age. But she says that God had a different plan for her — as a standup comic.

“This is what I mean bamboozled by God,” she told Page Six. “Things that God would tell me to do that for me didn’t make any sense at all. This has been the biggest lesson of my life. Somehow God has tricked me into the life of my dreams. It felt like a setup.”

Orji reveals in her book that she moved to Liberia rather than tell her parents she didn’t want to become a doctor. 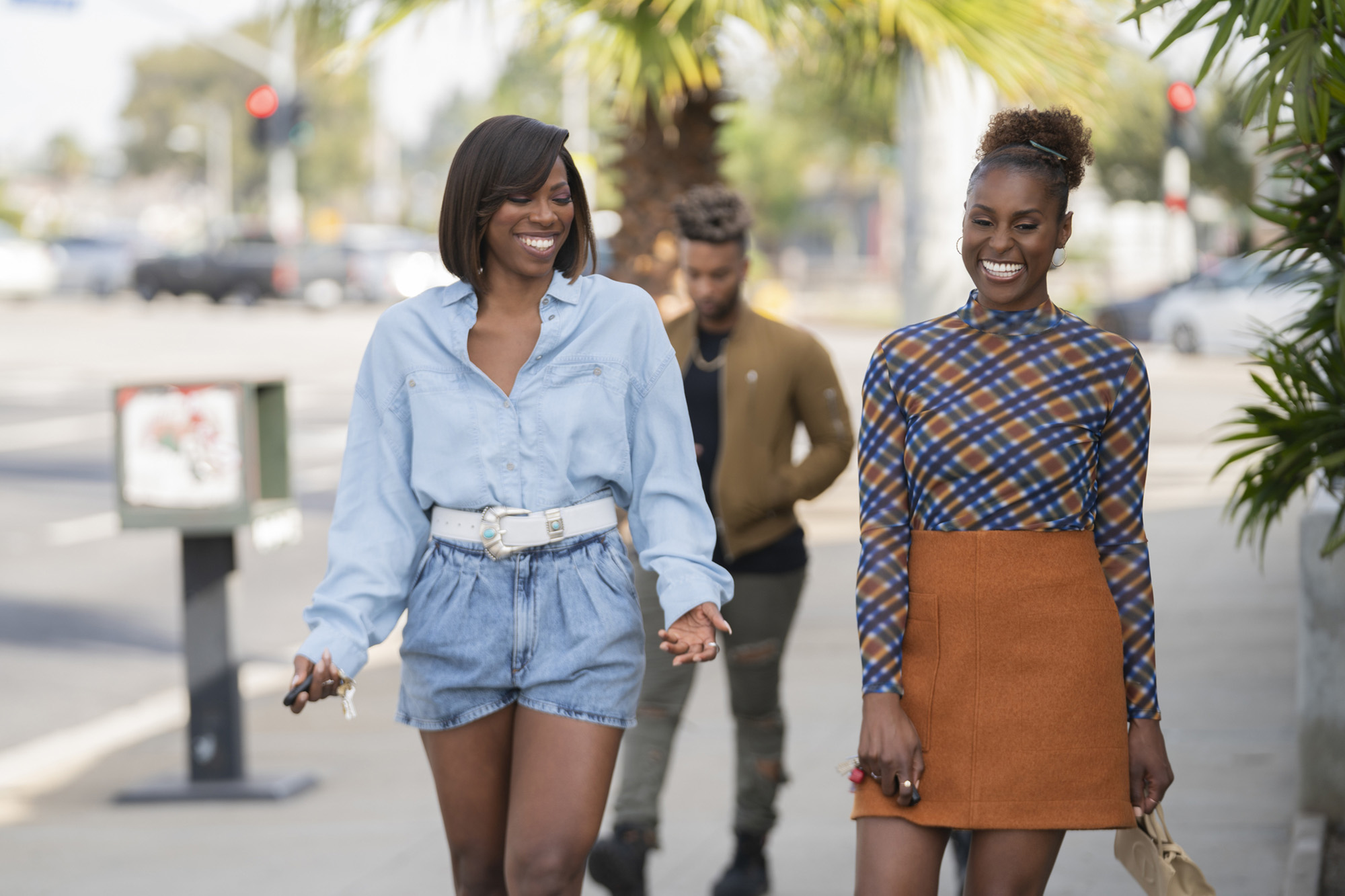 “Girl, I moved to a war-torn country because that made more sense,” she said with a laugh. “I was like, ‘Ooh they’re going to think it’s noble. I’m doing development work, which is feeding into the Master’s program I just completed.’ Meanwhile, all I had to say was, ‘Mom and Dad, I want to do something else’ but I didn’t know what that something else was. I was chicken, I was afraid.”

It wasn’t until the 2009 recession that Orji plucked up the courage to embark on a career in entertainment. She struggled for years until being cast as a no-nonsense attorney in the HBO comedy “Insecure,” which will end with the upcoming fifth season.

Orji is tight-lipped as to what will happen to Issa (Issa Rae) and Molly.

“Last season we were looking at what relationships are paramount in life right, is it love or friends? And this season we are seeing a lot of characters grow and hopefully learn from past mistakes and mature into better versions of themselves,” she said. “It’ll end on a note that a lot of people can relate to. We’re all making choices — some will be good, some will be bad.”