MOST of us aren’t the same size we were at 21 years of age.

And now an expert has warned it could be putting your risk of a serious health condition, even if you are still a "healthy weight". 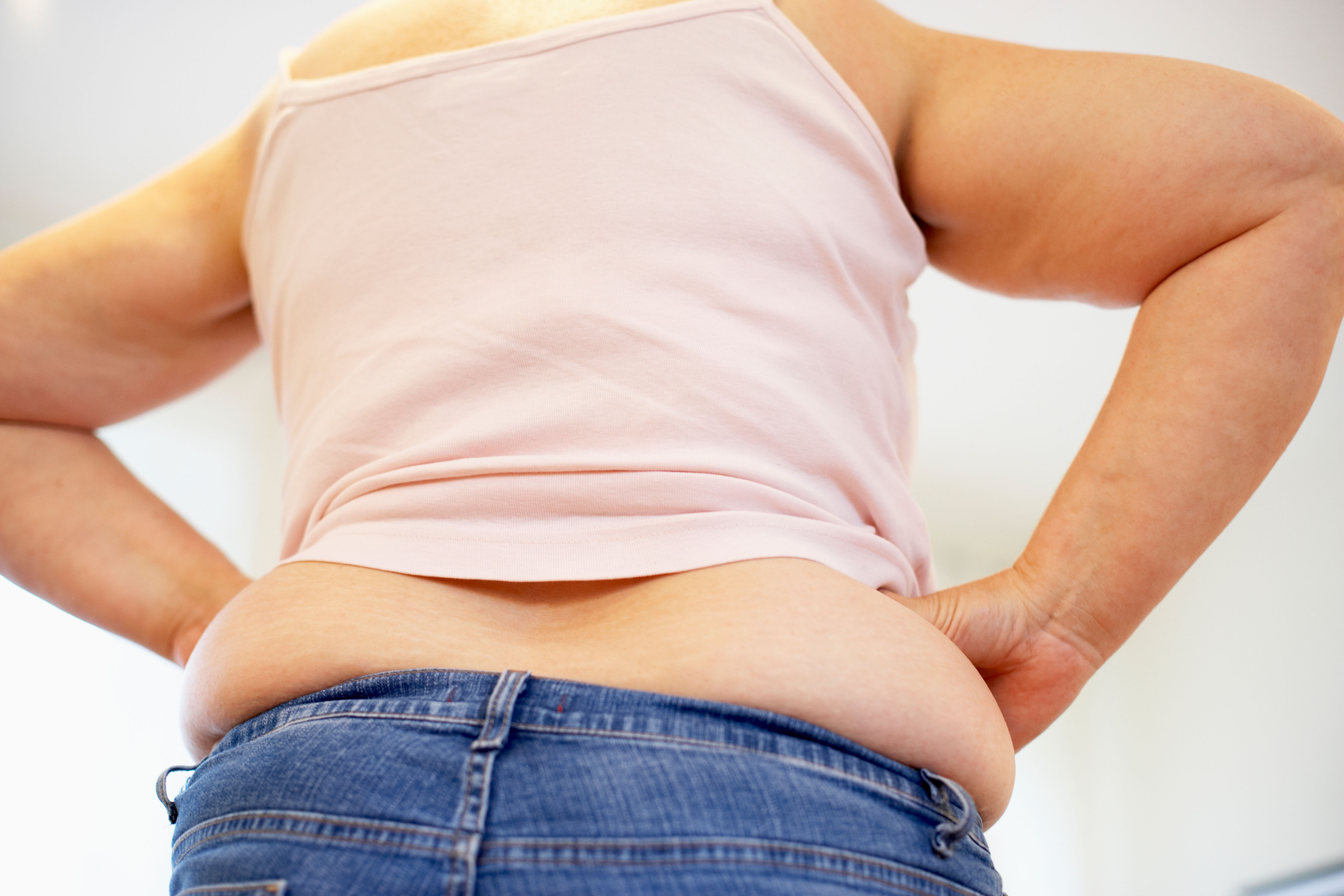 Professor Roy Taylor from Newcastle University said: “As a rule of thumb, your waist size should be the same now as when you were 21.

“If you can’t get into the same size trousers now, you are carrying too much fat and therefore at risk of developing type 2 diabetes, even if you aren’t overweight.”

Obesity is a key driver of type 2 diabetes.

For example, a female who is a dress size 14 compared to a previous 10 or 12, or a man whose waist size is 36 inches, compared to 32 previously.

Prof Taylor suggested these people should be warned that their change could be harming their health.

However, having a larger body than your early 20s does not mean you will get type 2 diabetes.

Around 10 per cent of people with type 2 diabetes have a BMI that puts them in the “healthy” range, according to Diabetes UK.

Prof Taylor said it can be harmful if doctors rule out that their condition may have been caused by weight gain.

He said: “Doctors tend to assume that type 2 diabetes has a different cause in those who aren’t overweight.

“This means that, unlike those who are overweight, those who are of normal weight aren’t usually advised to lose weight before being given diabetes drugs and insulin.

“Instead, there’s a tendency to start them on insulin and other medication at a much earlier stage.”

At a leading diabetes conference, Prof Taylor presented data on a small study of people of a normal weight with type 2 diabetes.

The participants in the study all had the condition despite having a “normal” body mass index (BMI), with an average of 24.5 – considered “healthy” by the NHS.

The study found that people of normal weight with type 2 diabetes can “achieve remission” by losing weight.

Prof Taylor said that eight in 12 people managed to “get rid” of their condition, meaning they no longer needed medication to manage their blood sugar levels.

The participants managed to reduce the levels of fat in the liver and pancreas, and the activity of the insulin-producing cells in the pancreas was deemed to be “restored”.

“What we’ve shown is that if those of normal weight lose 10-15 per cent of their weight, they have a very good chance of getting rid of their diabetes,” Prof Taylor said.

The participants followed a weight loss programme which included eating only 800 calories a day of liquids like soup and shakes for two weeks.

This was followed by four to six weeks where they received support to maintain their new weight.

They completed three rounds of this programme until they lost 10-15 per cent of their body weight.

Prof Taylor, who presented the findings at the Annual Meeting of the European Association for the Study of Diabetes, said: “These results, while preliminary, demonstrate very clearly that diabetes is not caused by obesity but by being too heavy for your own body.

“It’s due to having too much fat in your liver and pancreas, whatever your BMI.

“In the liver, this excess fat prevents insulin from working normally. In the pancreas, it causes the beta cells to stop producing insulin.”

Being slim – or having a normal range BMI – does not necessarily mean a person is healthy on the inside, experts say.

Fat is often only thought of as the bulge that sits under the skin. But people who seem of lower body weight may still store fat in places that are harmful to health.

Fat gets into the liver via the bloodstream in a “spillover” when there is not enough room in fat stores, said Dr Ahmad Al-Mrabeh, the study’s first author and co-investigator.

He said weight loss by calorie restriction “is powerful in achieving remission of type 2 diabetes” and the findings were “remarkable”.

Dr Lucy Chambers, Head of Research Communications at Diabetes UK – which funded the study, said the charity hopes the NHS considers the research.

“It is hoped that these findings, if positive, could eventually widen access to the NHS programmes for type 2 remission,” she said.