DEAR DEIDRE: I’VE been in love with a man for more than a decade, but he likes to keep me as his “bit on the side”.

We had a short relationship but he wasn’t ready to commit, so it fizzled out. 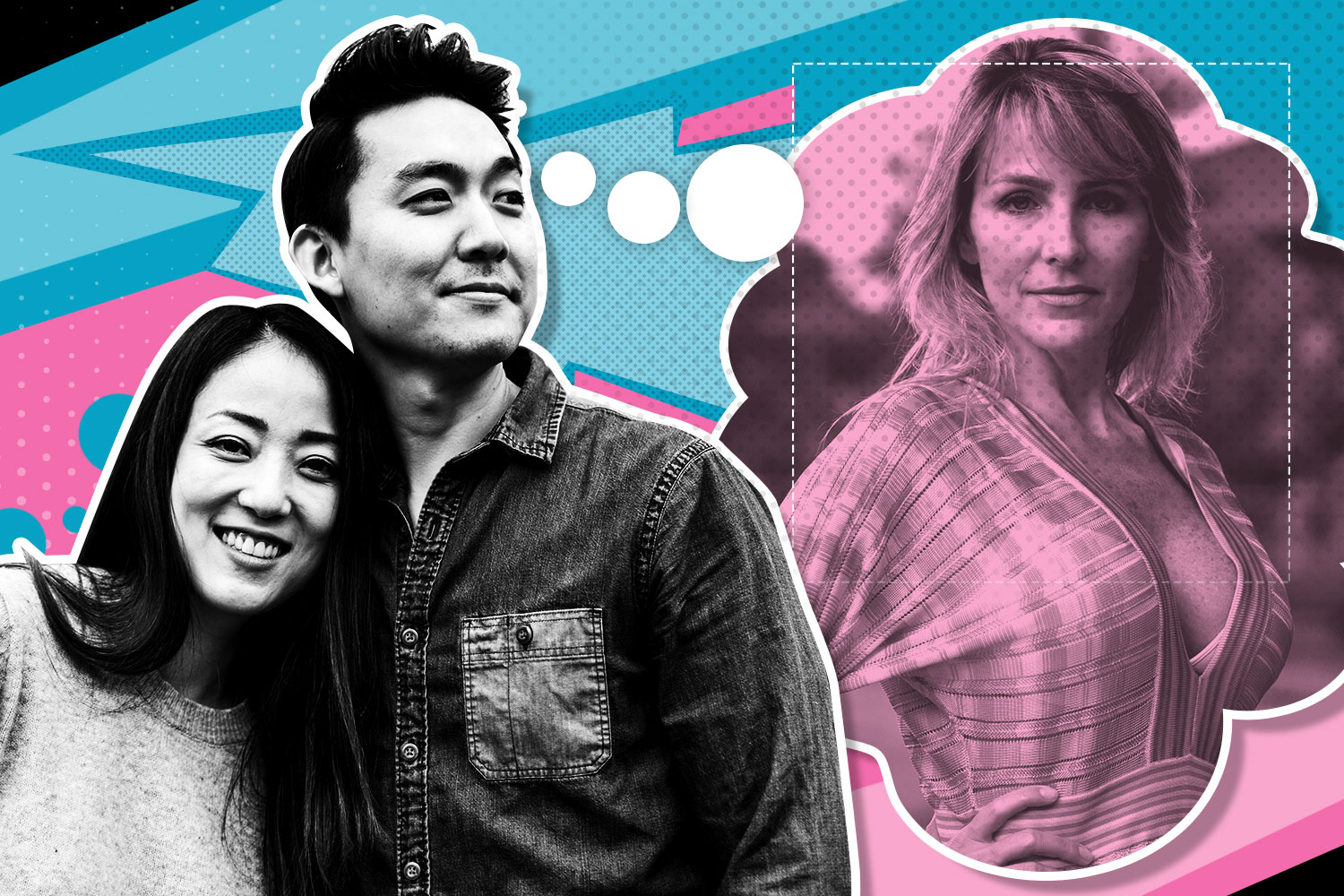 Get in touch with Deidre today

My team and I are working safely from home but we are here to help you as always.

Send an email to [email protected]

Every problem gets a personal reply, usually within 24 hours weekdays.

You can also send a private message on the DearDeidreOfficial Facebook page.

I soon met someone else and so did he. We lost contact completely for years, although I often thought about him.

Then, about ten years ago, we bumped into each other at a concert and had a chat.

He friended me on social media and asked me to go for a drink with him.

I turned him down repeatedly because I was in a relationship and he was married.

But we kept in touch and the more we spoke, the more my feelings for him grew.

He told me he’d always liked me too, and we would meet for coffee and even shared passionate kisses.

I broke up with my boyfriend and he eventually left his wife. I thought we could at last be together.

But as soon as he’d left the marital home he stopped messaging me and disappeared. I was utterly devastated.

A couple of years later, out of the blue, he texted me again to say hello. He was now married again. I was still single.

We started chatting and after a few months, he persuaded me to meet him.

We kissed, and it didn’t stop there, we had sex in my shower.

Since then we’ve been having a full-blown affair. It’s been going on for several years.

I’m deeply in love with him but I’ve realised he won’t leave his wife and daughter for me.

I know I should break away from him but I can’t do it. He tells me he loves me and we speak every day.

I’m sick of being his mistress, not his partner.

DEIDRE SAYS: There’s a clear pattern here: when he is single, he’s not available to you. When he’s married, he wants you.

He wants you as a mistress, not a partner because he loves the passion, the illicit thrill. He’s not going to change.

Even if he left his wife for you, you couldn’t trust him. He’s repeatedly cheated on every woman he’s been with.

You deserve better – you deserve someone who can commit to you.

You’ve wasted a decade of your life on this man. It’s time to make the break and stop contacting him, and give yourself the chance to meet someone else.

It will be hard at first, but once he’s out of your system you can move forward with your life.

My support pack, When Your Man Won’t Commit, should be helpful.