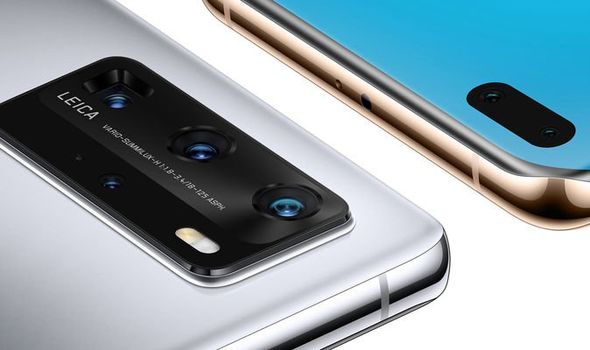 Huawei took the wraps off its newest flagship – the P40 Pro – last week and the question on everyone’s lips since has been “just how good is its new camera system?”. Well, it seems the P40 Pro not only has the best rear camera on a smartphone, it also leads the way when it comes to selfie snaps, too.

That’s according to DxOMark that recently published its full review of the Google-less Huawei handset. For the uninitiated, DxOMark is a French publication famous for its smartphone camera reviews. In a nutshell, DxOMark puts each new device that enters its labs through a number of scrutinising tests and then issues a final numbered score based on performance.

The outlet awarded the P40 Pro a grand total of 128, a figure that puts it four points ahead of the Oppo Find X2 and Xiaomi Mi 10 Pro that previously both sat at the top of DxOMark’s podium.

DxOMark praised the P40 Pro for its photo performance across the board. In fact, the outlet went so far as to say it leaves “even the best competitors in the dust”. The flagship received an individual photo score of 140 which is significantly better than the 134 received by the Oppo Find X2 Pro and 132 given to Huawei’s last flagship, the Mate 30 Pro.

In terms of video, the P40 Pro was noted to be extremely capable, but stood much closer to its rivals. The device was handed a video score of 105, compared to 104 awarded to the Oppo Find X2 Pro for example.

DxOMark’s verdict for the P40 Pro reads: “The P40 Pro achieves an outstanding DXOMARK Camera score of 128 because it is either the best or one of the very best devices we have tested to date across nearly all categories. It is particularly impressive for Zoom, with shots across the zoom range showing better detail and lower noise than than the competition. The main camera comes with the best-performing autofocus system we have seen and offers the best texture/noise balance to date. 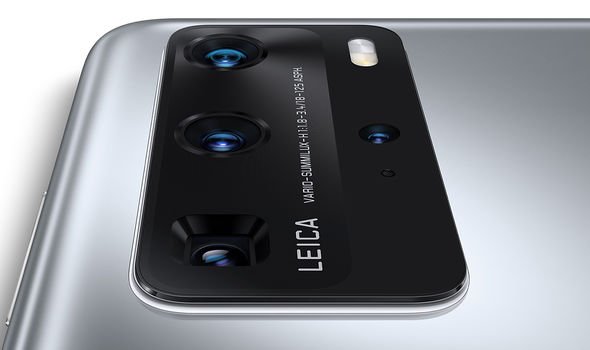 “The P40 Pro’s image results when shooting at night and in very low light are also better than for any other device we have tested, and its portrait mode’s bokeh simulation is among the very best we have seen. In addition, the image quality of the ultra-wide camera is class-leading, with the P40 Pro’s Wide score only slightly subdued by the camera’s comparatively narrow angle of view. Oh, and it’s also the best device for recording video.

“In sum, the Huawei P40 Pro’s camera blows the competition out of the water. If you want the best camera in a smartphone, there is currently no better alternative.”

That’s a pretty conclusive judgement, but we’ll be testing the P40 Pro’s camera for ourselves at Express.co.uk to see just how capable it is.

In terms of selfie quality, DxOMark said “Huawei has once again raised the bar for smartphone image quality”. The outlet awarded the P40 Pro a front camera score of 103, a figure that similarly puts it at the top of its rankings.

It’s worth noting the P40 P40 isn’t actually the most premium device in Huawei’s new P40 family. That title goes to the P40 Pro+ that doubles the optical zoom offered by the P40 Pro 10x and also comes with an additional 3x telephoto camera.

The P40 and P40 Pro will release next month, but you’ll need to wait until June for the P40 Pro+.