This is the year to ask for a raise.

According to a report by The Conference Board, salary increase budgets in 2022 are expected to be 3.9% – the highest rate since 2008.

Though negotiating your salary seems intimidating, Andres Lares, the managing partner of the Shapiro Negotiations Institute, told FOX Business that it’s important for people to ask for a raise, so they don’t miss out in the long run.

10 SIGNS YOU SHOULD PROBABLY QUIT YOUR JOB

Lares said that some studies have estimated an average salaried employee who doesn’t ask for raises could miss out on as much as $500,000 to $1 million over the course of their career.

There are a lot of factors that go into that estimate, including potential missed investments with compound interest and missed roles and opportunities at a higher level that could lead to a higher salary, Lares said.

If you haven’t asked for a raise in several years, Lares said there’s even more incentive to ask for a raise now.

WHERE ARE ALL THE JOBS? THESE SECTORS HIRED THE MOST WORKERS IN NOVEMBER

If you’re planning to ask for a raise this year, here are some negotiating tips from Lares.

Negotiate over more than one thing at a time

Without asking for anything "outlandish," employees should bring their job title, remote work options, 401k contributions, paid time off and health insurance to the table, as well as their salary.

"You’ve now, all of a sudden, put five or six different things on the table and that allows you to collaborate to a solution that works for everyone," Lares said.

BEST CITIES FOR REMOTE WORKERS IN 2022

"If you take a step back and you think of it empathetically, when you approach, it sounds so different," Lares said, encouraging people to think about why your company might not give you a raise.

Lares said an empathetic conversation with a manager could look something like saying: "I know that you’re swamped with hiring and I know that 2021 wasn’t a good year with COVID-19, I think we’re kind of all more optimistic now and so, I kind of held off bringing this up, because I wanted to be sensitive to that, but I do think it’s time… And so, I’d like to ask for a salary raise from $52,000 to $57,000." 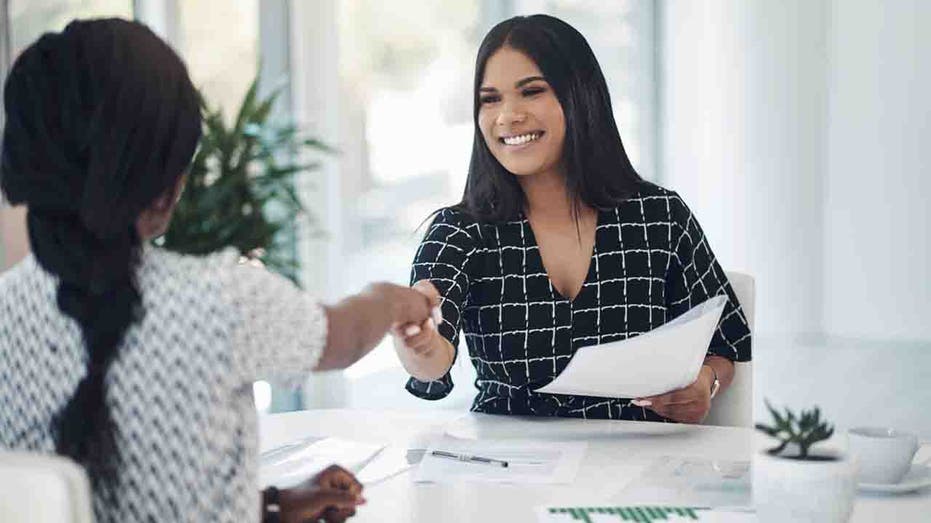 When you negotiate your salary, make sure to bring more than just your salary to the negotiating table.  (iStock)

"It’s a totally different ballgame and the person is now on your side, they want to help you," Lares said. "It’s kind of like, OK, let’s work together to figure this out. This person has thought of me, they’re empathetic."

He added: "I think there’s an underestimation of how that approach is so impactful."

Script out the conversation

Lares said it’s important to script out what you’re going to say and how you’re going to react to certain things that could come up during your conversation with your manager or HR rep.

Though you don’t have to write down everything, Lares said it’s important to think through what you’re planning to ask for, the reasons you have that justify those requests and what you’ll say if, for example, your manager tells you it’s not a good time to talk about a raise.

"If you scripted that out, you might have thought through the concept of [responding with]: ‘OK, so now’s not a good time, when would be a better time to approach this again?’" Lares said. "Rather than your natural instinct [which] might be: ‘Oh, OK, I totally get it, thanks very much.’" 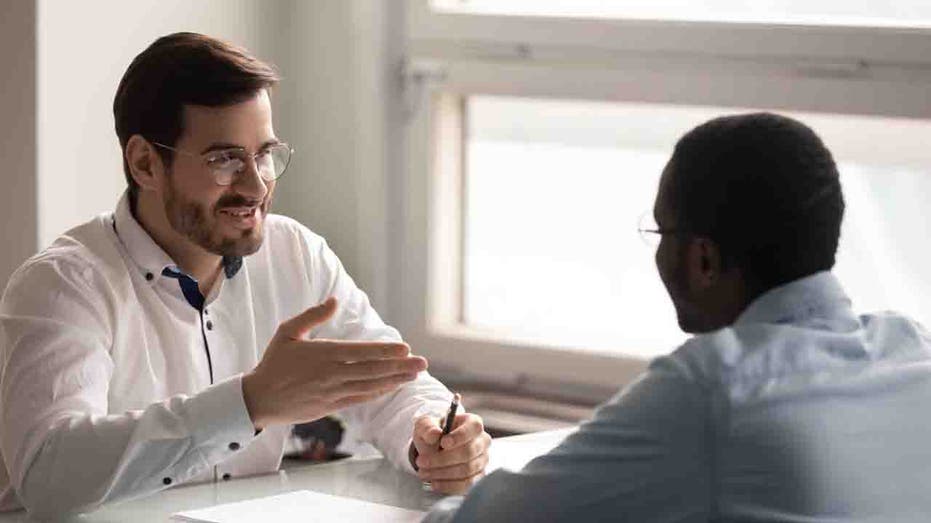 Script out your conversation before negotiating your salary, so you have more confidence and can prepare yourself for the conversation.  (iStock)

Scripting also helps you to be more precise and gives you the chance to vet what you’re going to say before you say it.

"The biggest impact is you’re a lot more confident," Lares said. "So at the moment, you almost feel like you’ve almost had that conversation before, right, you’ve thought through if they say, ‘No, we can’t do that,’ how you’re going to respond."

"The prep doesn’t take that long, but it really goes a long way," Lares added.

Have both your minimum walkaway and your goal salary in mind

With empathy and preparation in mind, Lares said it’s important to know two numbers before you start negotiating: your walkaway, or the least amount you would take, and your highest, reasonable goal.

Having both numbers in mind can help you stay on track during negotiations and not get too focused on your walkaway amount.

"If you only have your walkaway, your mind only has that number and you’re likely going to gravitate toward it," Lares said. "It’s a psychological piece as much as anything."

Make sure you can justify what you’re asking for

Even though your employer will likely go down from your initial offer, Lares said you don’t want to ask for too much right off the bat.

Instead, you want to make sure you’re asking for "as much as you can reasonably justify," based on your research on job sites that have listed salaries for similar positions, Lares said.

Even though you may not have to justify your salary right off the bat, Lares said you should know your reasons for asking what you want, in case your employer asks where your request is coming from.

"You’d better have a good, compelling reason that, if you were asked, you could point to," Lares said.

Know when to ask

Lares said it’s important to be aware of how – and how often – you’re asking for a raise.

"If an employee’s asking me every quarter, every six months for a raise, that’s a big problem," Lares said. "And so you don’t want to do that and be ridiculous."