I’m not proud to admit this, but I can’t remember the last time I went to bed early. And, if I did somehow manage to get some shut-eye before 10 p.m., it’s probably because I never got any sleep the night before. Are you judging me already? I’ll say this in my defense: I’m a Gemini sun and a Pisces moon, OK? Sleep is the most finicky friend I’ve ever had, and I’ve got astrology to prove it. I embody an exhausting combination of wired and weary, and if you can relate, you might also be curious to find out how late you stay up at night, according to your zodiac sign. If anyone ever gives you a hard time for still being awake, just refer them to this article and blame it on astrology.

On the other end of the spectrum are the zodiac signs who are early snoozers. They spend a significant portion of their day actually looking forward to going back to bed. These are the types of people who fall asleep during the Uber ride home after a night at the bar, or snooze on the couch 20 minutes into a movie. My boyfriend is a Libra sun and a Capricorn moon and this guy can fall asleep five minutes after shutting his eyes. Me? I’ve already thought of a thousand things to be stressed about and all I’ve got to look forward to is some tossing and turning. 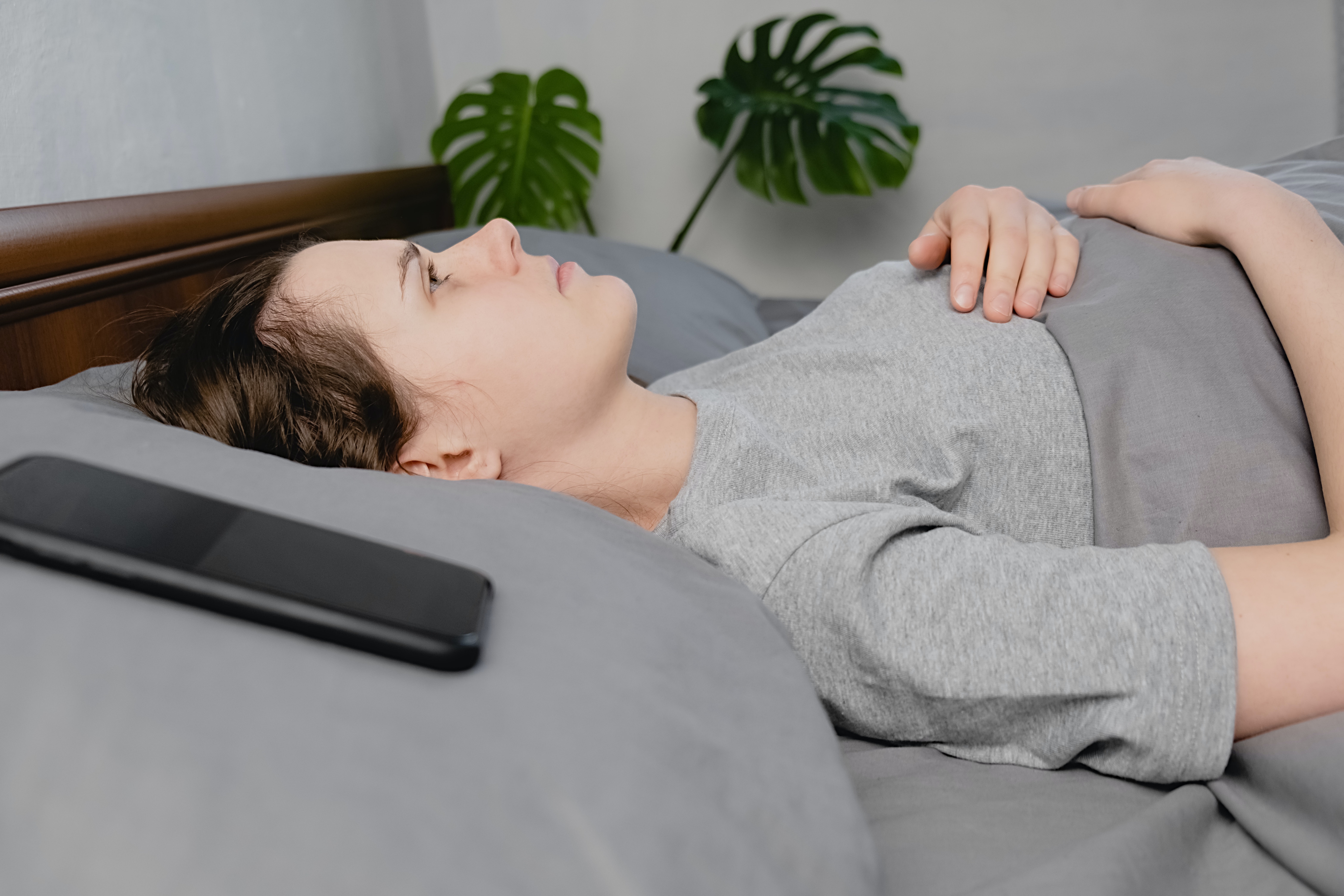 If you’re an Aries, you go hard. You’re ruled by Mars, the planet of action, and you’re a lightning bolt of power. However, that power runs in spurts, and you’re known for being amped one minute and dead tired the next. You’re on or you’re off.

Taurus: Somewhere Between 9 p.m. And Midnight

If you’re a Taurus, you know damn well you’re a sleepyhead. You’re not down to stay up too late, and if you do, it’s because you’re marathoning something on Netflix. You love your bed and you love snoozing in it for as long as possible.

My condolences to you, Geminis. May any potential for a good night’s sleep rest in peace. Even if you’re totally exhausted, your mind is racing at 100 miles per hour. It’s enough to keep you awake until the dawn rises, fully anxious about hypothetical scenarios.

Cancer: Around Midnight To 2 a.m.

You Cancers are always so excited to go out and stay up late — that is, until the moment actually arrives. While everyone else is raging, you’re thinking about your warm blanket at home and trying to sneak away from the crowd like a little hermit crab. 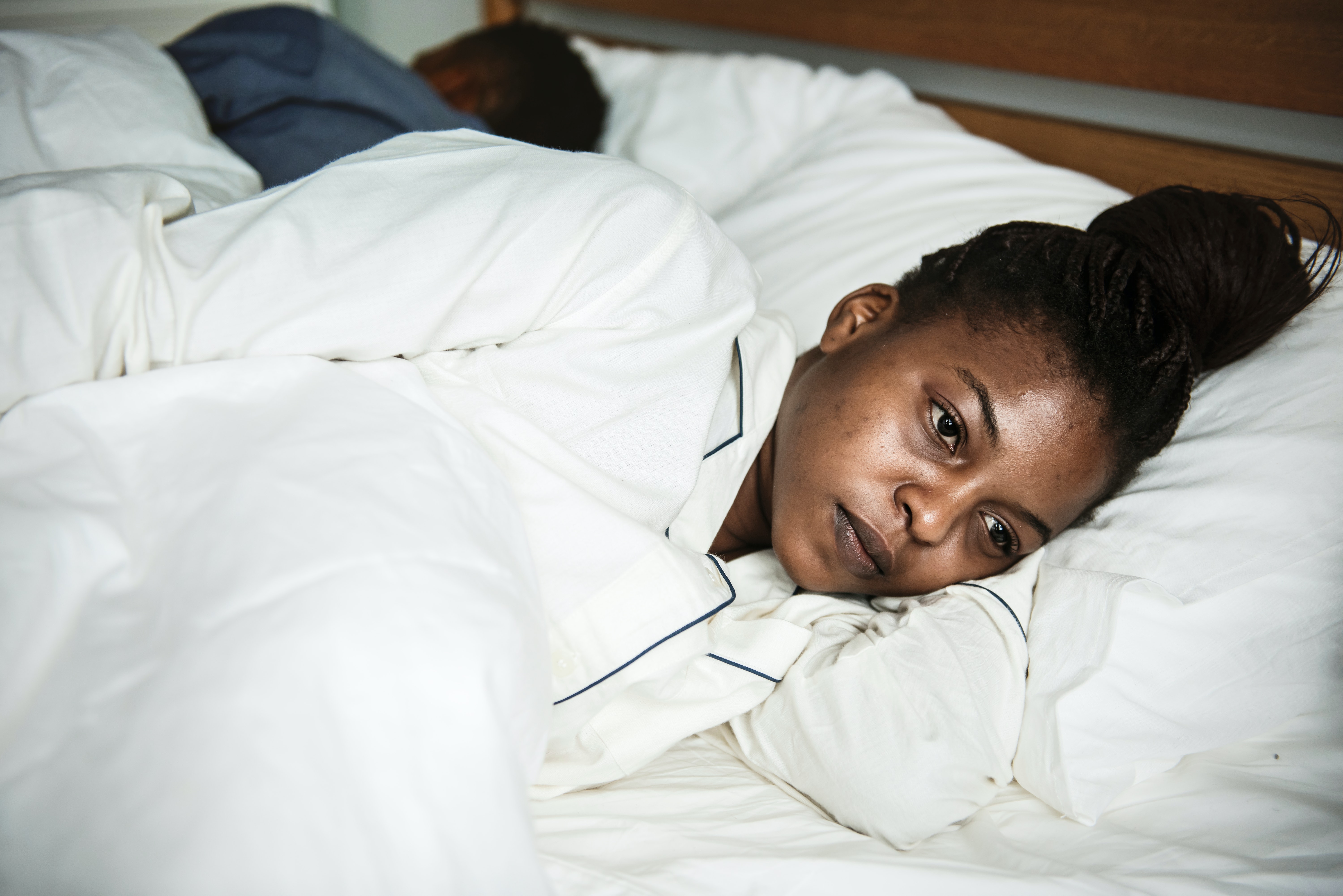 You love putting on a performance and charming the whole room, but all that energy can be exhausting. You want to be the life of the party, but only to an extent. When it’s time for bed, you happily leave them wanting more.

Virgo: Anywhere From Midnight To 4 a.m.

When do you Virgos think it’s the best time to start overanalyzing everything in your life? Oh, that’s right — just as you’re sliding into bed. You’re up late mostly because that’s when your brain is working overtime, creating things to worry about.

You Libras are social butterflies and you hate being one of the first people to call it a night. That being said, you’re not prepared to have dark circles under your eyes the next day. After all, you are ruled by Venus, planet of beauty.

Is it any surprise that you’re a creature of the night, Scorpio? You’re all about extremes, so there are definitely nights you fall asleep way too early and then nights you’re up way too late. It all depends on how mischievous you’re feeling. 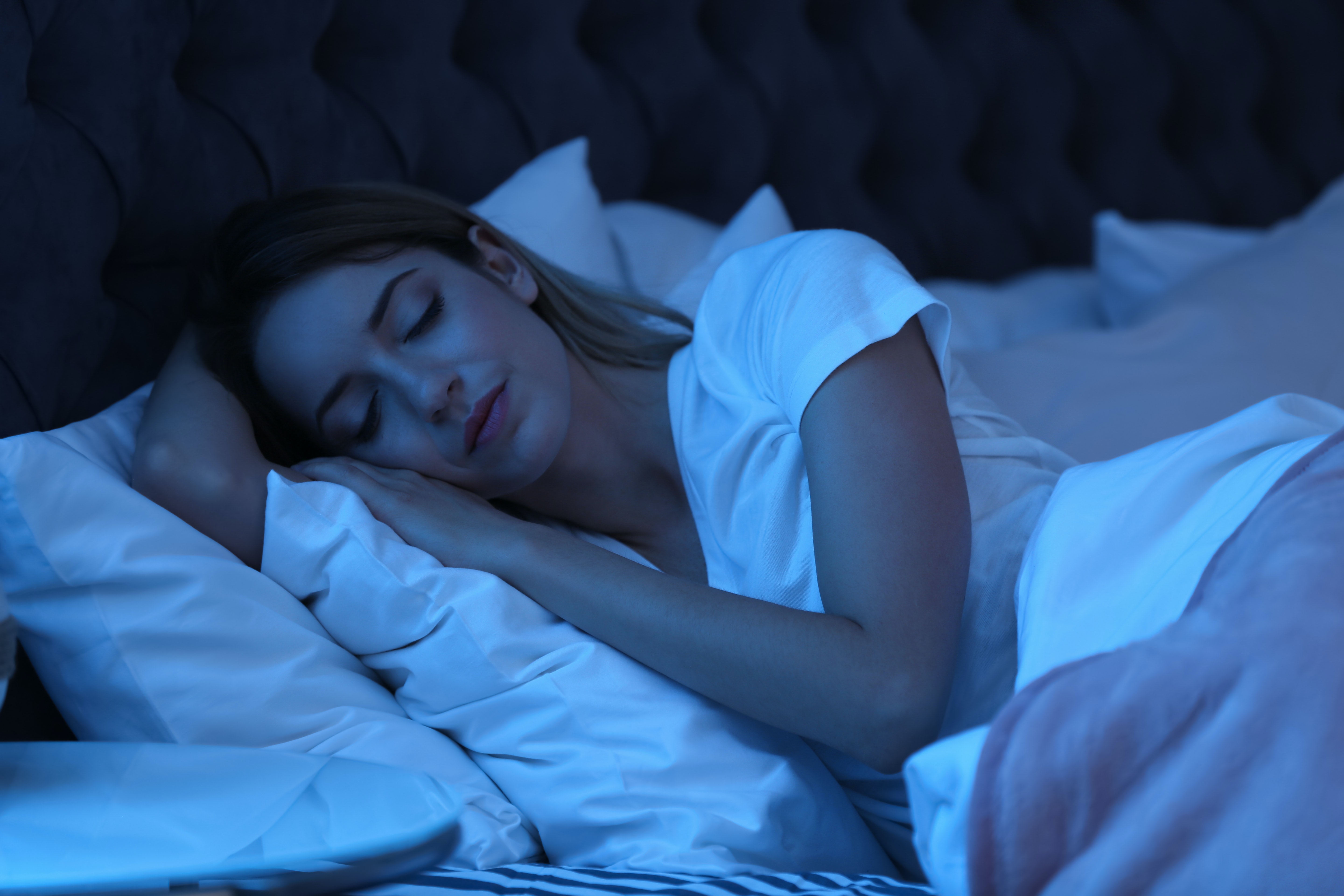 You Sagittarians are by definition spontaneous, so you’ll honestly go to bed at all sorts of times. It’s not easy to predict. What’s more important to you than sleep, however, is making sure you’re not missing out on anything, ’cause you will get FOMO.

Capricorn: Sometime Between 10 p.m. And Midnight

I know you Capricorns love to act like you’re so tough, but admit it: You’ve got an old soul (keyword: old) and you love getting to bed early. You’ve got a big day ahead of you tomorrow. Even if you’re still up, you’re only watching YouTube videos.

It’s a toss-up whether you’re going to bed early. If you’ve got a big social gathering tomorrow morning, you’ll try super hard to sleep. However, you Aquarians aren’t above pulling all-nighters just to read Wikipedia articles about ghosts.

Pisces: Either Sunrise Or Sundown

You pretty much exist in a dream state as it is, Pisces, so what’s the point of sleep? There are simply some nights where it just isn’t in the cards. However, you know you can catch up on all that much-needed sleep all at once. Don’t deny those 4 p.m. "mornings."

This article was originally published on May 3, 2019 How Long It Takes You To Text Back, According To Your Zodiac Sign 5 Zodiac Signs Who Prefer To Stay Busy, Even During Their Downtime