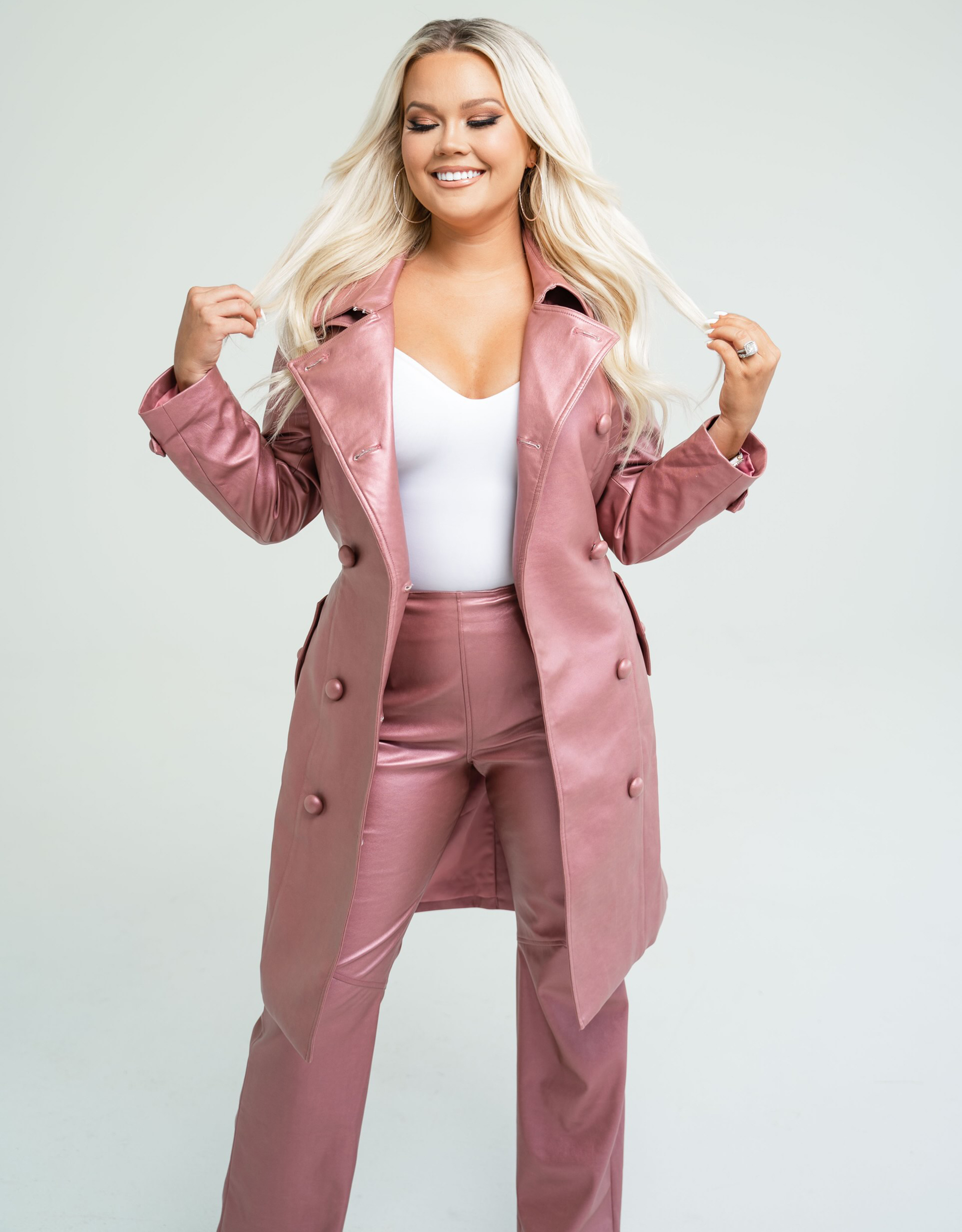 Having a fashion-savvy husband has its advantages for Kendra Randle.

The wife of New York Knicks power forward Julius Randle, Kendra recently told Page Six Style how she consulted with the 25-year-old NBA star about any weighing decisions she had with her clothing line Kalore, which recently launched in October.

“I definitely show him everything,” Kendra shared. “If I’m debating between this fabric or this color, I’ll show him and he’ll give his opinion. He actually loves fashion, too.”

A small-town Kentucky native, Kendra has long admired designers Donatella Versace and Michael Costello, whom she previously interned for in Los Angeles. 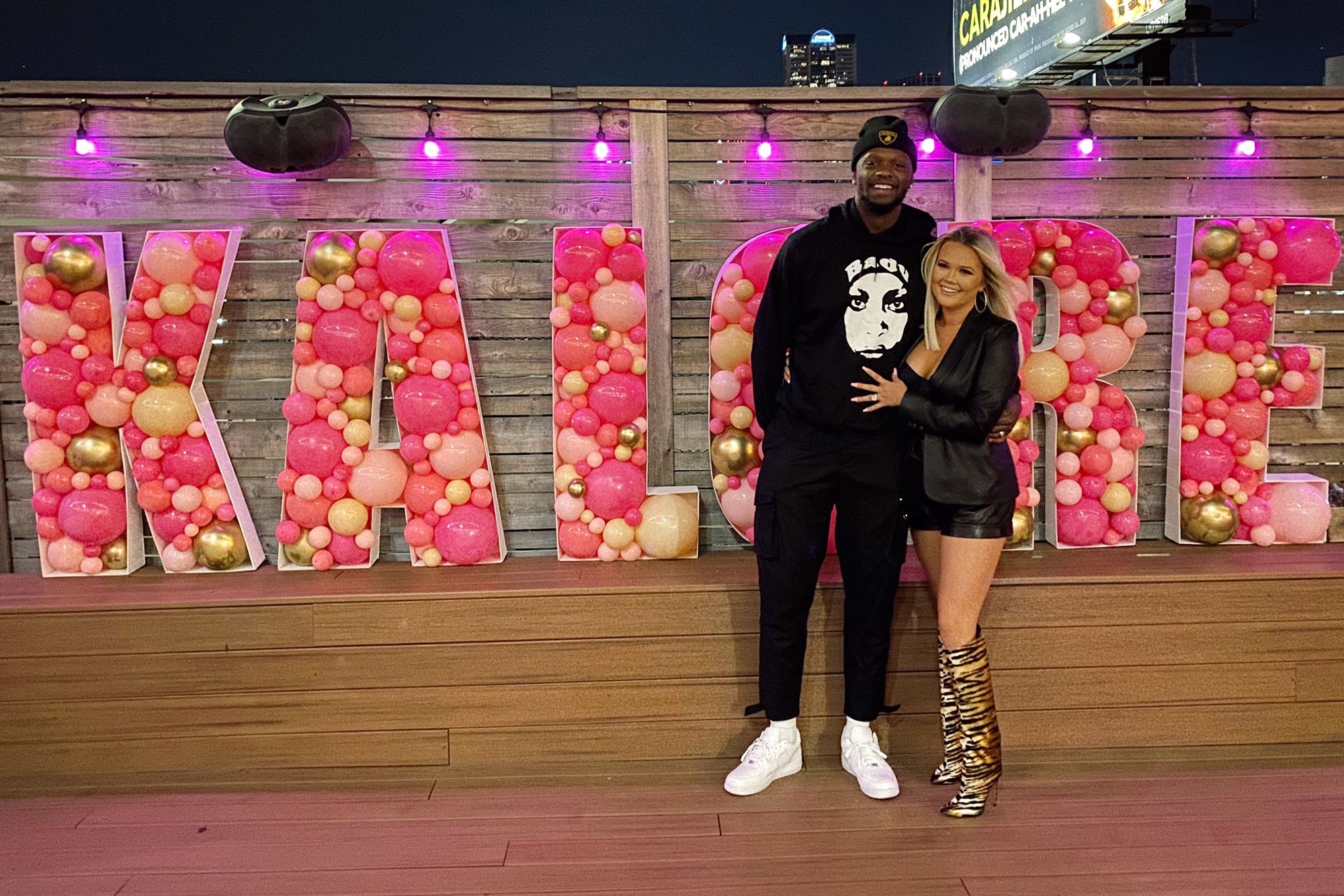 “The biggest thing that amazed me was watching him sketch and then I would go source the fabrics in downtown LA and pick those out, and see what worked and what didn’t,” Kendra said of her time with Costello. “Just watching the sketch come to life was so crazy to me.”

Now, Kendra — who describes her style as “classy” and “sexy” — has her very own collection featuring an array of day-to-night wear, including a leather trench, a matching blazer and trousers set, jumpsuits and more.

“We have a baby pink blazer with the matching set — super classy, you can dress the blazer up or you could go out in the blazer, throw on a bodysuit with jeans and heels or boots,” she said.

As for what’s next for Kendra as a designer, she’s considered branching out into childrenswear.

“We have a 3-year-old and I love dressing him,” Kendra said.

Married to Julius since 2017, Kendra and her family of three have been enjoying downtime together in Texas, where they’ve been staying amid the COVID-19 pandemic.

“In the eight years that we’ve been together, we’ve never gotten this much time together,” Kendra said of Julius. “We do family game night, we have movie nights, we have a backyard here so it’s nice, we’ve been playing outside a lot with our son.”