OUT of the top ten most-popular defenders in Dream Team, only two have fewer than 30 points to their name – Luke Shaw (£3.4m) and Harry Maguire (£3.7m).

Alarmingly, the Manchester United pair are a long way off the arbitrary 30-point mark.

Captain ‘slabhead’ has only mustered nine points since the start of the season and his mate at left-back is only slightly better on ten points.

After scoring England goal in the Euro 2020 final, Shaw was by far and away the most-popular defender before the season got underway and he’s still the second most-selected now despite his poor returns. 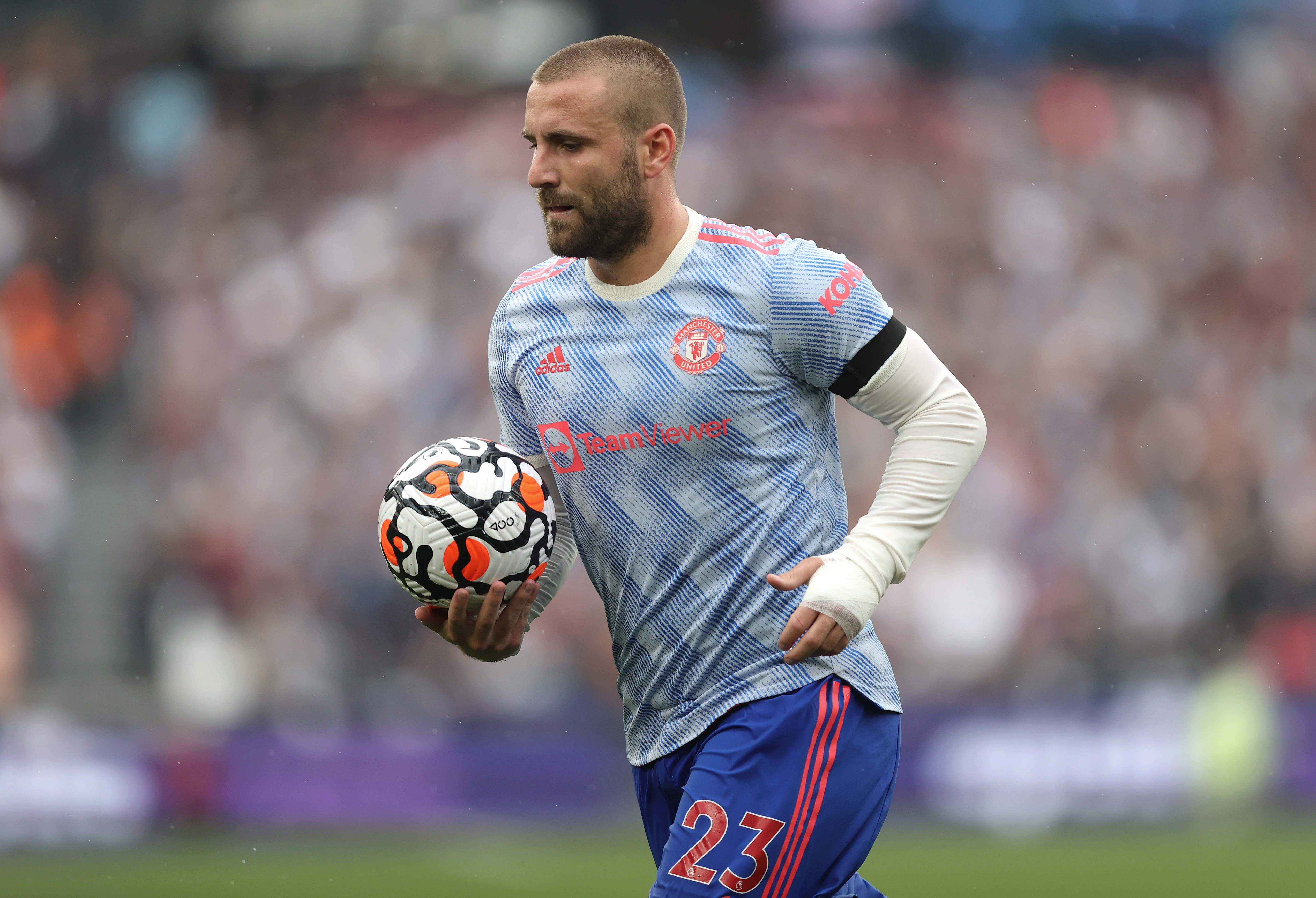 And it’s a similar story for Maguire, who is the fifth-most popular defender currently despite the fact he’s averaging just 1.3 points per outing.

Aaron Wan-Bissaka (£3.0m) and Raphael Varane (£4.3m) aren’t faring much better either with points tallies off 13 and 11 respectively.

You don’t have to be Sherlock Holmes to figure out what’s going on here – Man United simply aren’t keeping clean sheets.

In fact, the only game in which the Red Devils haven’t conceded this term was their 1-0 win over Wolves in August when, truth be told, Bruno Lage’s side should have made more of their chances. 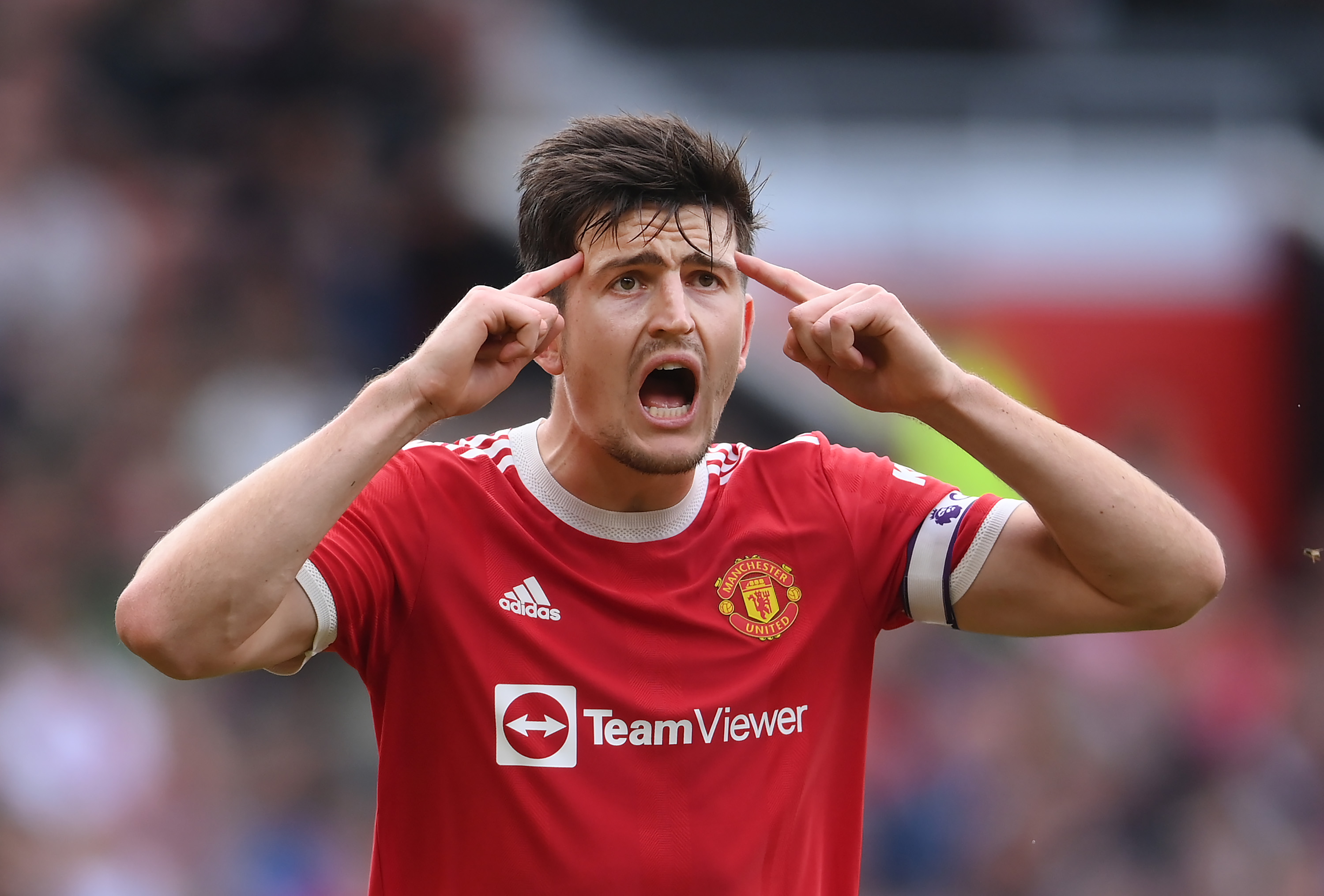 It’s generally been a different story at the other end of the pitch where Bruno Fernandes (£6.3m) and Cristiano Ronaldo (£7.8m) have justified their popularity with plentiful returns – Mason Greenwood (£4.0m) performed very well in August too.

So while Dream Team gaffers should continue to back Man United’s attacking assets, it may be time to for an overhaul in defence.

Not only that, both Shaw and Maguire were replaced in the second half against Aston Villa last weekend after picking up injuries – neither trained today (Tuesday) and the latter could be sidelined for a few weeks.

Pivoting to Chelsea, Liverpool and Manchester City’s defenders seems to be the way to go next month.

Most read in Dream Team