A low-budget sequel film in the "Terrifier" film series is causing visceral reactions from moviegoers – with many viewers sharing they puked or passed out due to the goriness of the movie.

"Terrifier 2," a horror film written and directed by Damien Leone, follows a resurrected Art the Clown that is looking to terrorize a teenage girl and her younger brother on Halloween night.

Upon its release in select theaters, fans immediately started tweeting their reactions to the slasher movie. 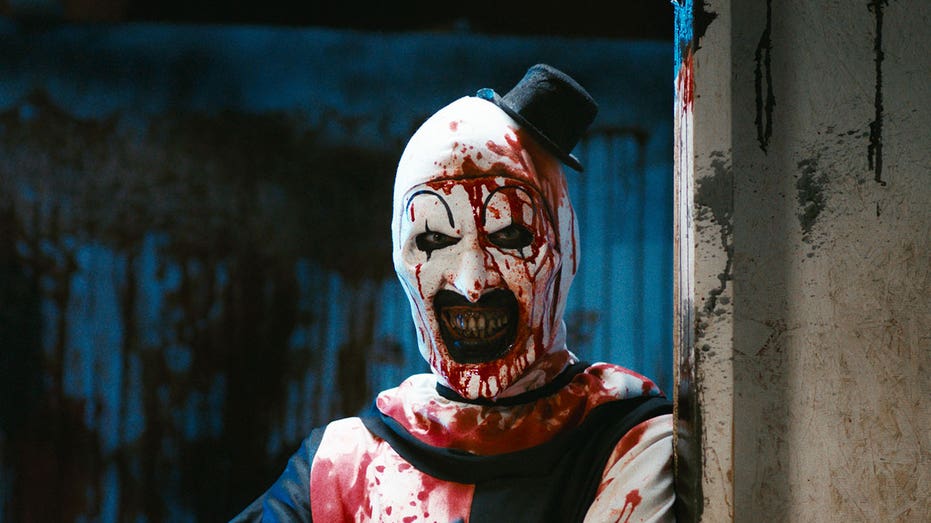 Art the Clown is the villain of the film, who is resurrected to terrorize a teenage girl and her brother in “Terrifier 2.” ( Cinedigm / Fox News)

One person shared to Twitter, "My friend passed out and the theater called an ambulance. Highly recommended."

Another person wrote, "So I umm… just got done watching Terrifier 2.. and yeah, this has been the most disturbing movie I have ever seen. Like this s— is on a different level of sadistic. We were so stunned that we couldn’t even speak after it ended."

One attendee shockingly revealed, "Terrifier 2 is so gory I puked in my popcorn." 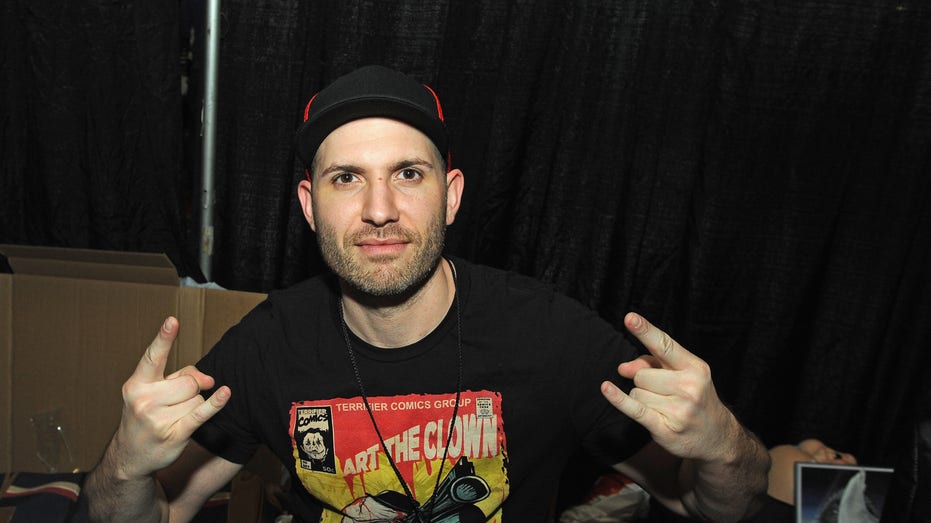 The extreme reactions sparked the director, Leone, to reportedly tweet out to fans, "To everyone saying that reports of people fainting and puking during screenings of Terrifier 2 is a marketing ploy, I swear on the success of the film it is NOT. These reports are 100% legit. I wish we were smart enough to think of that…But then again we didn’t need to."

Leone is also credited as doing special effects makeup for the movie.

Producer Steve Barton issued an ominous warning to viewers, sharing a warning statement, but not before saying, "We aren't done yet."

While many had what would be considered a less than positive reaction, many fans on Twitter shared their excitement at the possibility of being so tormented by a movie.

One person tweeted, "terrifier 2 better make me puke," while another simply wrote, "I'm (sic) going to see terrifier 2 if I don’t cry and puke I want my money back." 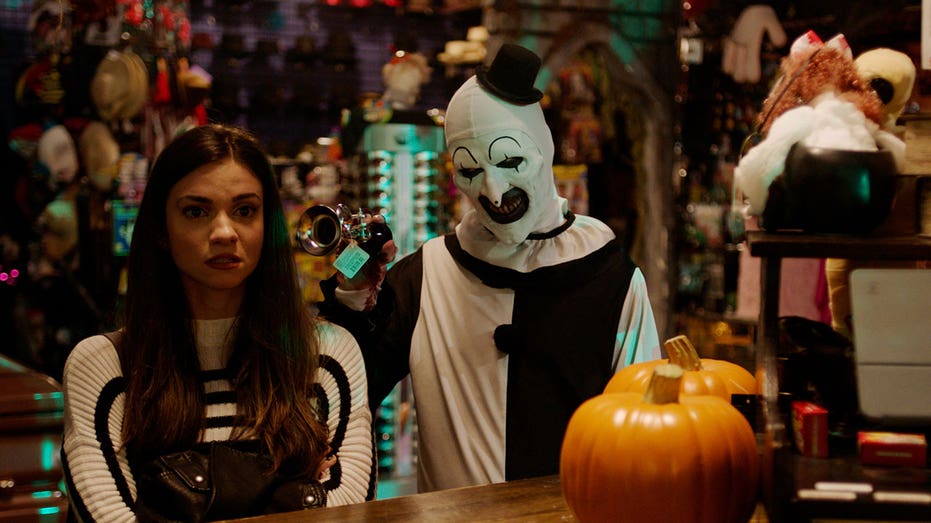 The film reportedly cost $250 thousand dollars to make, but raked in over $1.8 million in two weekends, while only being available in select theaters. It was released in partnership with Cinedigm.